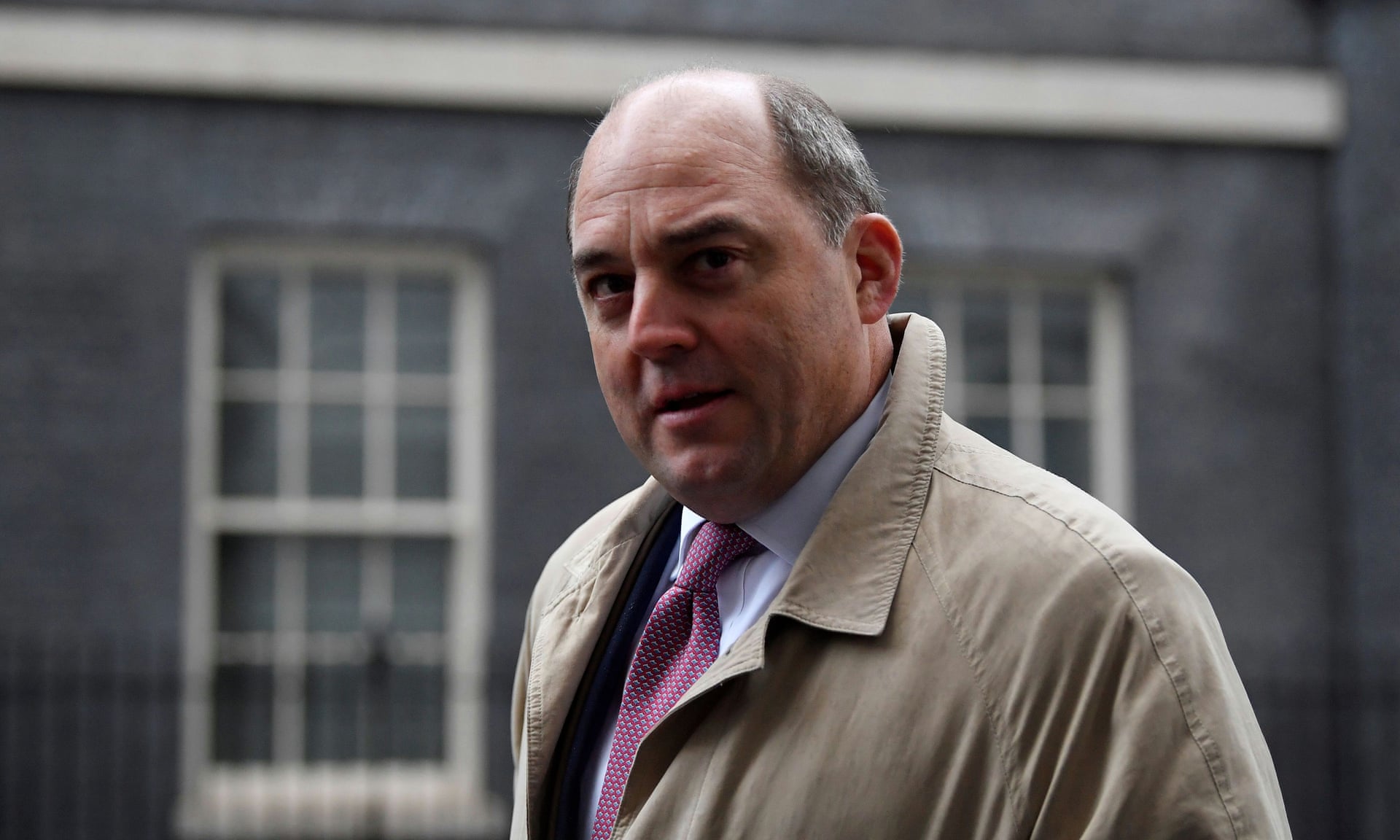 The defence secretary has said £16.5bn is “enough” to modernise the armed forces but refused to say how much of the new defence funding would be taken from the overseas aid budget.

Ben Wallace also said he “suspected” the UK would follow the US’s lead in reducing its number of soldiers in Afghanistan.

On Wednesday the US acting defence secretary, Christopher Miller, said the US will reduce troop levels in Afghanistan from more than 4,500 to 2,500, and in Iraq from about 3,000 to 2,500.

In interviews on Thursday, Wallace defended Boris Johnson’s announcement of a four-year £16.5bn surge in defence spending at a time when Britain’s public finances have been stretched by the Covid pandemic.

Talking to ITV Good Morning Britain (GMB), Wallace was asked how the government could afford the defence settlement at a time of a national health and economic crisis.

He said: “Let me put that in perspective: we’re getting £16.5bn over four years, we’ve spent £200bn on Covid measures, ranging from support to businesses, support to people through universal credit, etc.”

Defending the defence budget, he said the UK’s “adversaries are currently investing record sums of money and indeed in some areas overtaking our capabilities”.

Talking to Sky News on Thursday, Wallace said of the £16.5bn: “It is enough, depending on how your ambition is tailored. I’ve been very clear as defence secretary that one of the failures of the past reviews was our funding never matched our ambition – that goes for most of the reviews in the last 40 years.

“This means that we can have a proper discussion about what are our global ambitions and how are we going to fund it. This very large settlement for defence will allow us to fix the problems that we’ve inherited – the black hole that the NAO [National Audit Office] obviously identified – and allow headspace to modernise our forces.”

But Wallace declined to say how much of the new defence funding would come from the overseas aid budget.

He said the government was not “abandoning the battlefield of international aid”, but said the “decisions on the numbers” would be revealed by the chancellor next week.

Wallace told GMB that spending on defence and foreign aid were “not mutually exclusive”.

He said: “If you spend money on defence and our capabilities – our planners, our engineers – we have a regiment of engineers in Sudan, helping that country, that very poor country, with its infrastructure. They are not mutually exclusive … you might be spending your money differently but you are still trying to achieve often the same aim.”

Wallace also suggested that the number of British troops in Afghanistan could be reduced if the US goes ahead with their own reductions in the country.

“The United States have only just announced the exact number that they are going to reduce to but I suspect if they are reducing, at some stage, we will come down,” he told Sky News.

“We don’t have a massive force compared to them, but we will do what we need to do to keep people safe and ensure that we do our best to ensure that Afghans are kept protected as well.”

The UK currently has 1,000 troops stationed in Afghanistan, in Kabul, where they take the lead within the Kabul security force. This seven-nation organisation provides force protection for UK and coalition advisers who are working with the UK’s Afghan partners to increase the capabilities and capacity across the Afghan national defence and security forces.