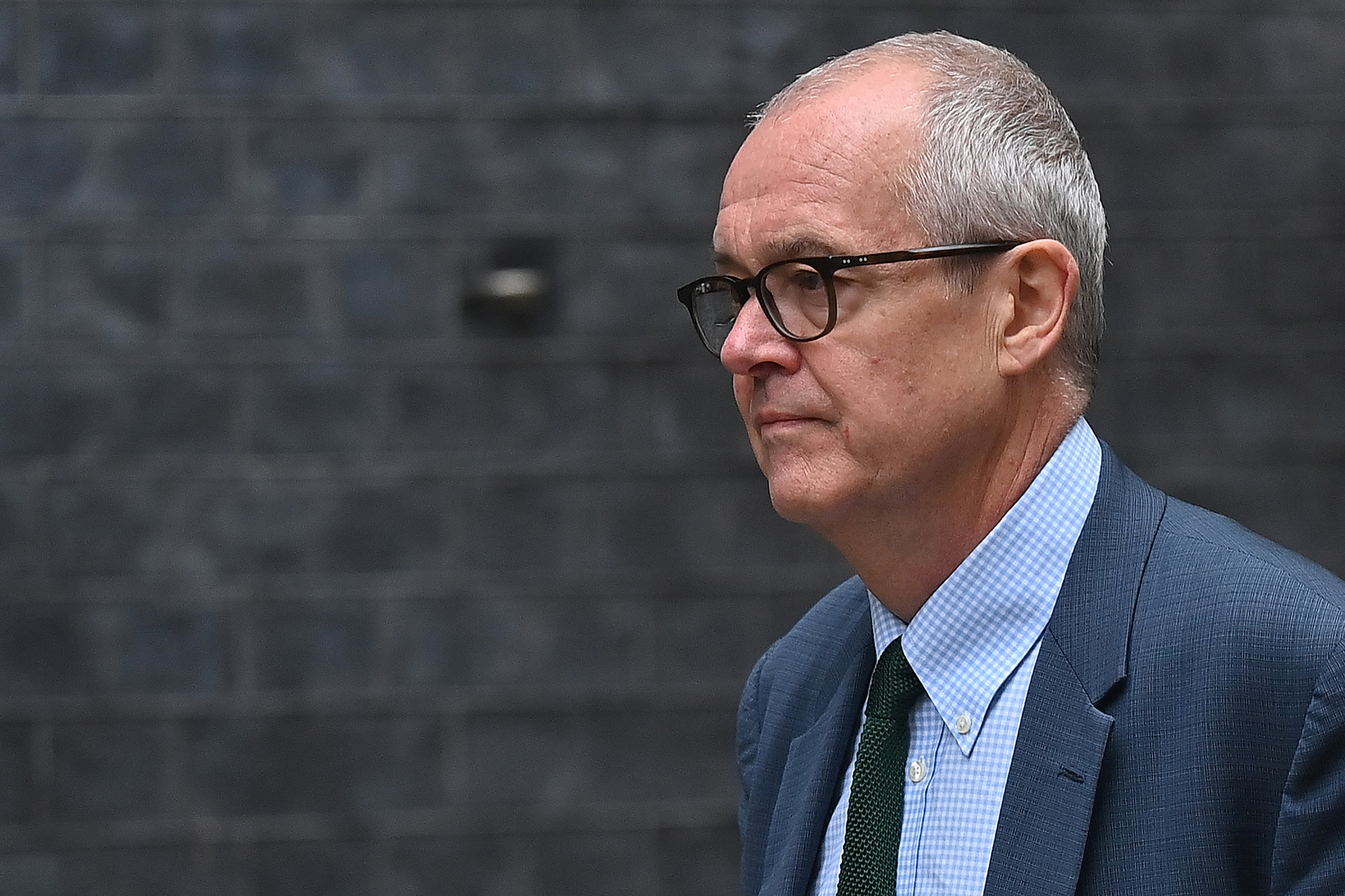 The U.K.s coronavirus alert level is to be raised from 3 to 4, the first change since June.

Level 4 is the second-highest level, meaning that transmission of the virus is “high or rising exponentially.” Level 3 means the virus is in “general circulation.” If it was to rise to level 5, the highest level, it would mean there was a “material risk of healthcare services being overwhelmed.”

The step was taken by the chief medical officers of England, Wales, Scotland and Northern Ireland, who recommended the move due to “rapidly” rising numbers of cases.

In a joint statement they said: “After a period of lower COVID cases and deaths, the number of cases are now rising rapidly and probably exponentially in significant parts of all four nations.

“If we are to avoid significant excess deaths and exceptional pressure in the NHS and other health services over the autumn and winter, everyone has to follow the social distancing guidance, wear face coverings correctly and wash their hands regularly.”

The raising of the alert level was announced as Brits wait for expected new lockdown restrictions, due to be announced separately for the different nations in the coming days.

A press conference Monday morning by top English health officials Patrick Vallance and Chris Whitty set the stage for Prime Minister Boris Johnsons expected announcement of new restrictions. They warned the U.K. could see up to 50,000 new cases a day by mid-October. Vallance said data suggests that about 6,000 people per day are now getting the infection. Meanwhile, official positive tests sat at 3,899 on September 20.

Johnson will make a statement in the House of Commons Tuesday afternoon. Some media reports suggest Downing Street is considering the announcement of a nationwide curfew for pubs and restaurants or a ban on different households mixing indoors.