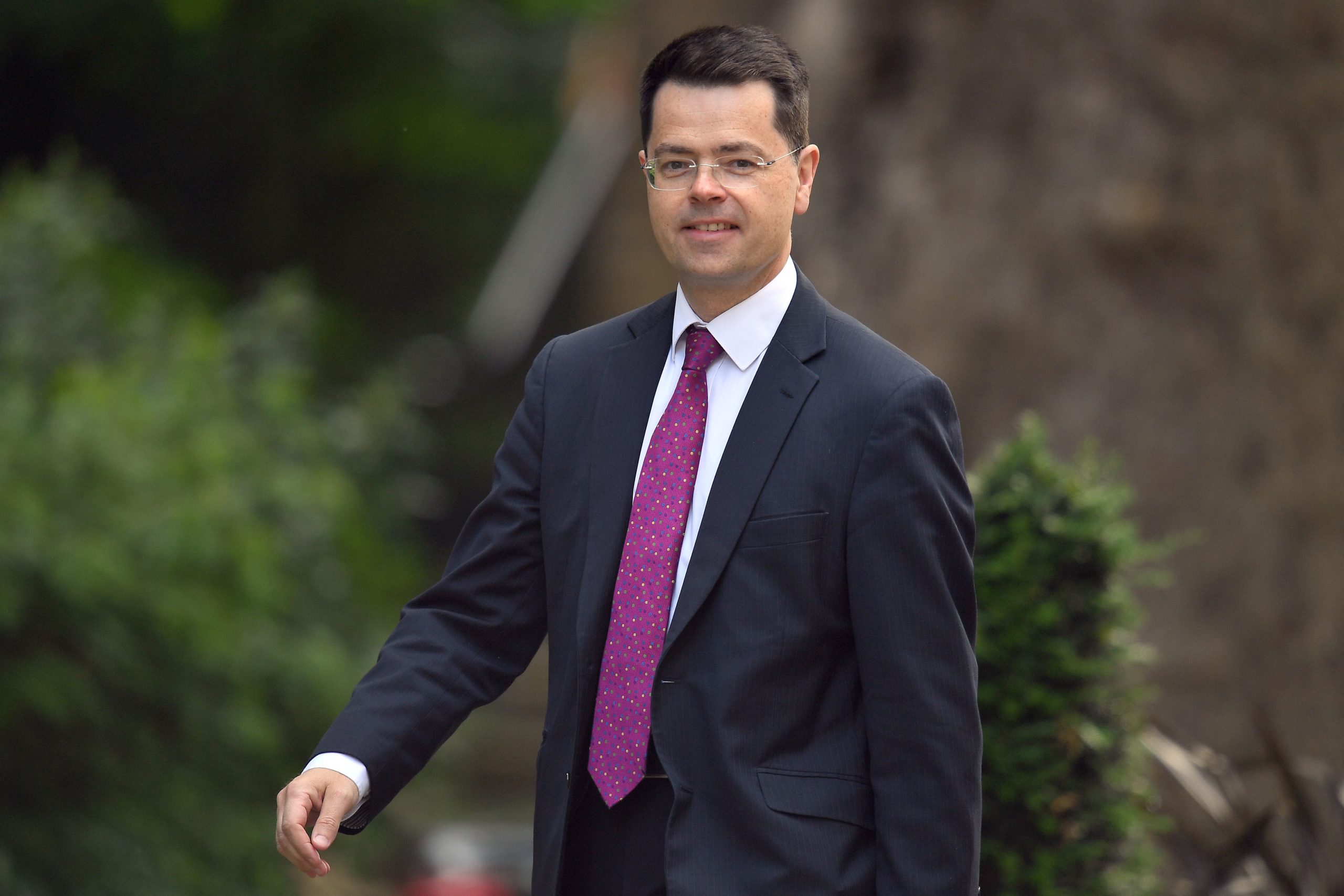 LONDON — The British government plans to grant the EU access to data on British-based criminal suspects, after years of pressure from the bloc.

It will also consult with the Scottish government whether to do the same for data held there, since this policy is a devolved competence for Scotland.

The Prüm system has become a crucial tool in the fight against crime in the EU, and includes DNA profiles and vehicle registration data, among other things, for law enforcement purposes.

The U.K. has taken part in it since July 2019, after then Prime Minister Theresa May agreed to share DNA profiles of British-based criminals with the EU, but not of criminal suspects. This decision did not go down well with other EU member countries, since London was still able to access information on suspects from them.

The Council of the EU had asked the U.K. to review its policy for data sharing by June 15 and warned the country could be excluded from the system within three months if it did not comply with the rule of reciprocity. “In order to meet that deadline, [U.K. Ambassador to the EU] Tim Barrow will shortly be instructed to notify the European institutions” of the U.K.s decision, Brokenshire said in his written statement to parliament.

The leaders of the 27 EU countries had proposed allowing the U.K. to remain in the system after Brexit, but the European Parliament and the European Commission had pressed for theRead More – Source