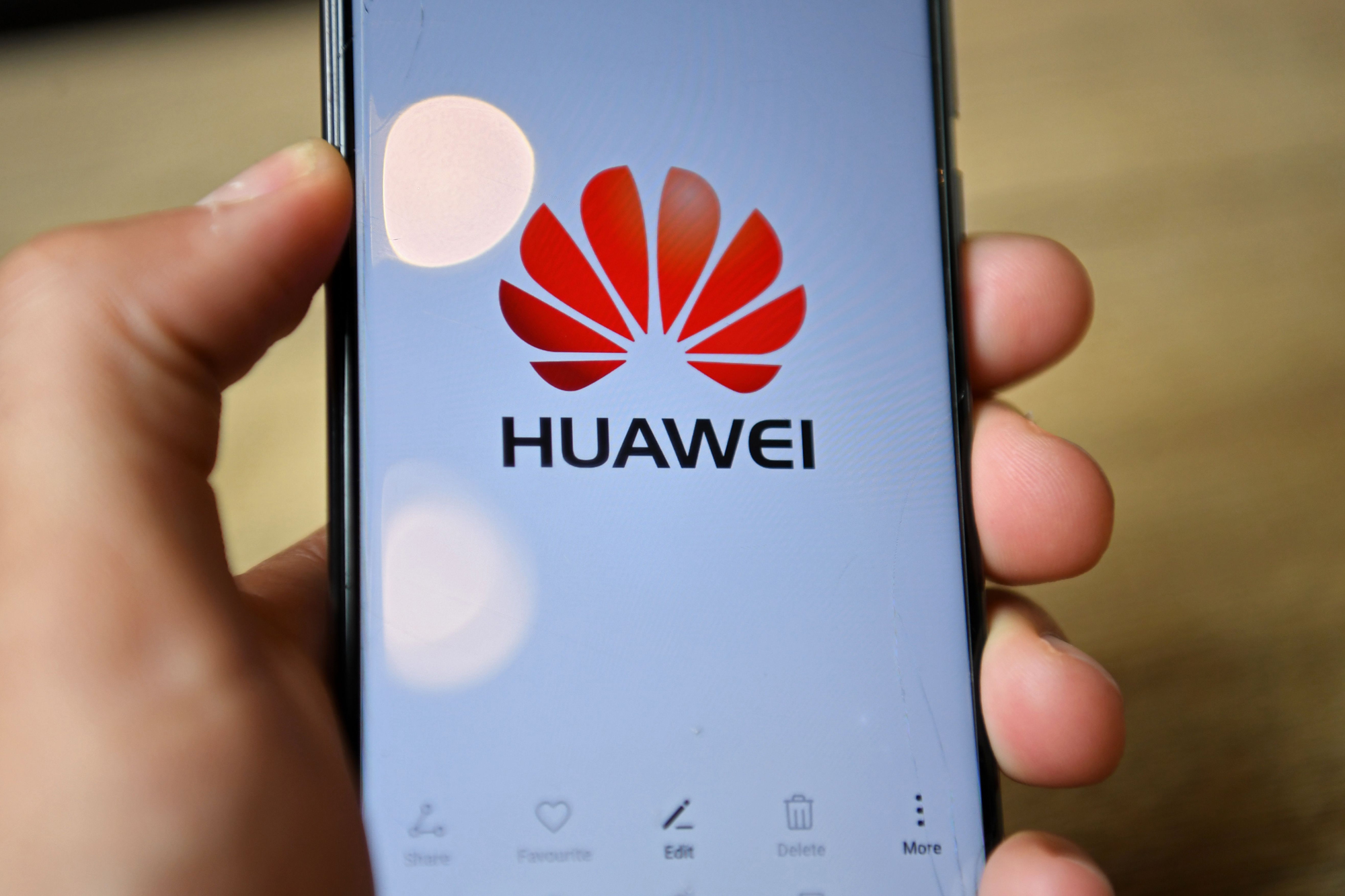 The United Kingdoms decision to ban Huawei from its 5G networks triggered a wave of calls Wednesday to toughen up telecom security in other parts of Europe.

The calls suggest that while other EU countries have taken a softer approach to the Chinese telecom giant, political pressure could bring a shift to harder lines.

The U.K.s ban, unveiled on Tuesday, was the first of its kind in Europe, imposing a hard deadline on operators to stop buying Huaweis 5G equipment by year-end and clear their networks of the firms kit by 2027.

Many EU member countries have so far opted for a more moderate stance on 5G security, backing security constraints but dismissing calls for all-out bans.

But the U.K.s shift, which came under intense pressure from Washington, is now giving a boost to security officials and China critics on the Continent seeking a tougher line on Beijing — notably in Germany. 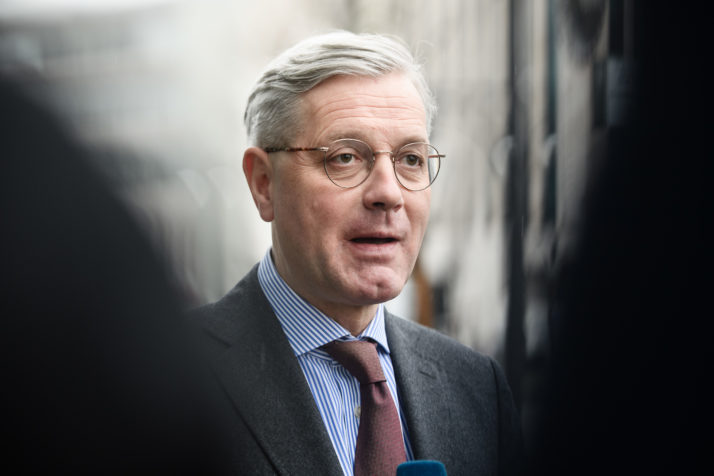 Metin Hakverdi, a Social-Democrat member of the German Bundestag, echoed the same point: “We need a geo-strategic positioning in Germany and the European Union with regard to 5G and our digital sovereignty,” he tweeted.

In Germany, members of parliament have lamented a lack of progress on a draft law that would beef up security requirements for telecom companies procuring 5G equipment.

The delay is largely due to the fact that ministers in Chancellor Angela Merkels government are split on how strict rules concerning Huawei should be. Industry is also applying significant pressure to maintain the Chinese firms broad market access.

Reinhard Bütikofer, a German Greens member of the European Parliament and head of its China delegation, used the U.K. decision to press the government: “Its Berlins turn to move!” he tweeted, adding that Merkel was at risk of being the “stumbling block” preventing a joint approach on Huawei between EU countries, the U.S. and countries in the Five Eyes intelligence partnership.

Other EU countries are also evaluating their approach to 5G security — in many cases looking at the U.K. as a model.

London restricted Huawei from “core” networks and set a cap of 35 percent in “radio access” parts in an earlier decision on Huawei in January.

Belgium took a similar line in June. The Netherlands announced a ban from “core” parts of the network last year. Other EU countries have studied the U.K.s approach to Chinese suppliers closely — and valued the expertise of the U.K.s National Cyber Security Centre repeatedly.