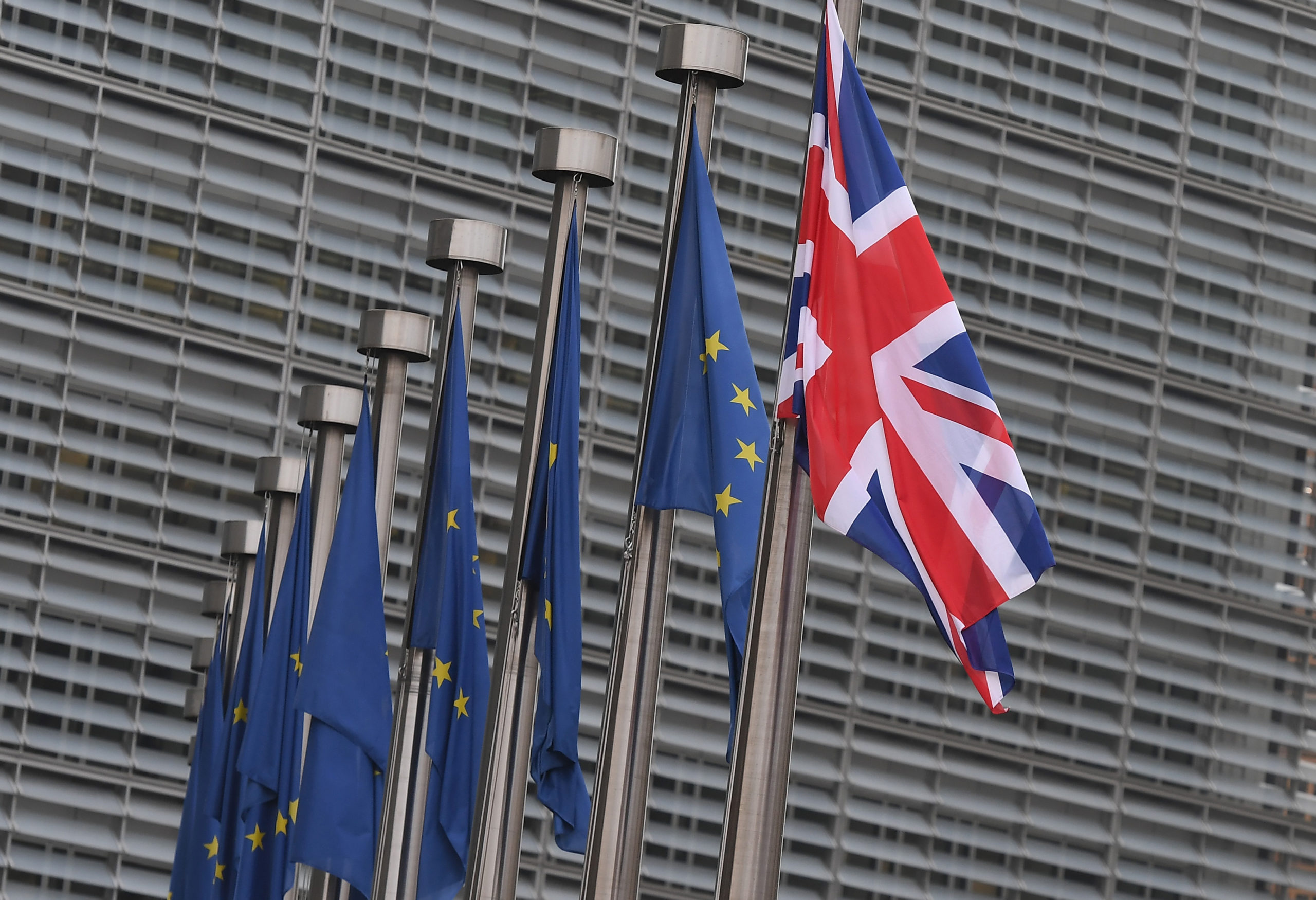 LONDON — London and Brussels are embroiled in a new Brexit row over up to €300 million in U.K. contributions to the EUs emergency coronavirus fund.

British officials have questioned the size of the U.K.s contribution to the €3 billion “Emergency Support Instrument,” set up to help member countries respond to the pandemic. They argue that, under the terms of last years Withdrawal Agreement, the U.K. should not be liable to pay for major changes to the EU budget introduced after Brexit took place.

Under the terms of the transition period, the U.K. — while not having a say in EU decision-making — must continue to pay into the budget for 2020, and also retains the benefits of EU membership. However, British officials argue that around two-thirds of what the EU is asking the U.K. to pay into the COVID-19 fund falls outside the scope of what was agreed in the Brexit deal.

Officials raised the issue at last months meeting of the Specialised Committee on Financial Provisions — one of the joint U.K.-EU committees tasked with implementing the terms of Brexit deal.

The sum under dispute is hard to calculate precisely, as it is made up of several funding commitments, but amounts to between €200 million and €300 million, U.K. officials estimate.

The British position is that the U.K. should not be liable to pay any commitments that stem from post-Brexit changes to the EUs Multiannual Financial Framework (MFF) regulations — and nor should it benefit from such funding. About a third of the U.K.s overall commitment to the coronavirus fund is not under dispute, because British officials consider that it comes under previously agreed “flexibilities” in the MFF regulations.

A spokesperson for the U.K. Treasury said, “The U.K. is supporting the EUs efforts to tackle coronavirus, and well meet our obligations through the Financial Settlement. But we do not intend to go beyond what we have agreed in the Withdrawal Agreement, because we have now left the EU.”

However, a European Commission official said the U.K. remains “fully liable to contribute to — and fully eligible to benefit from — the Emergency Support Instrument.”