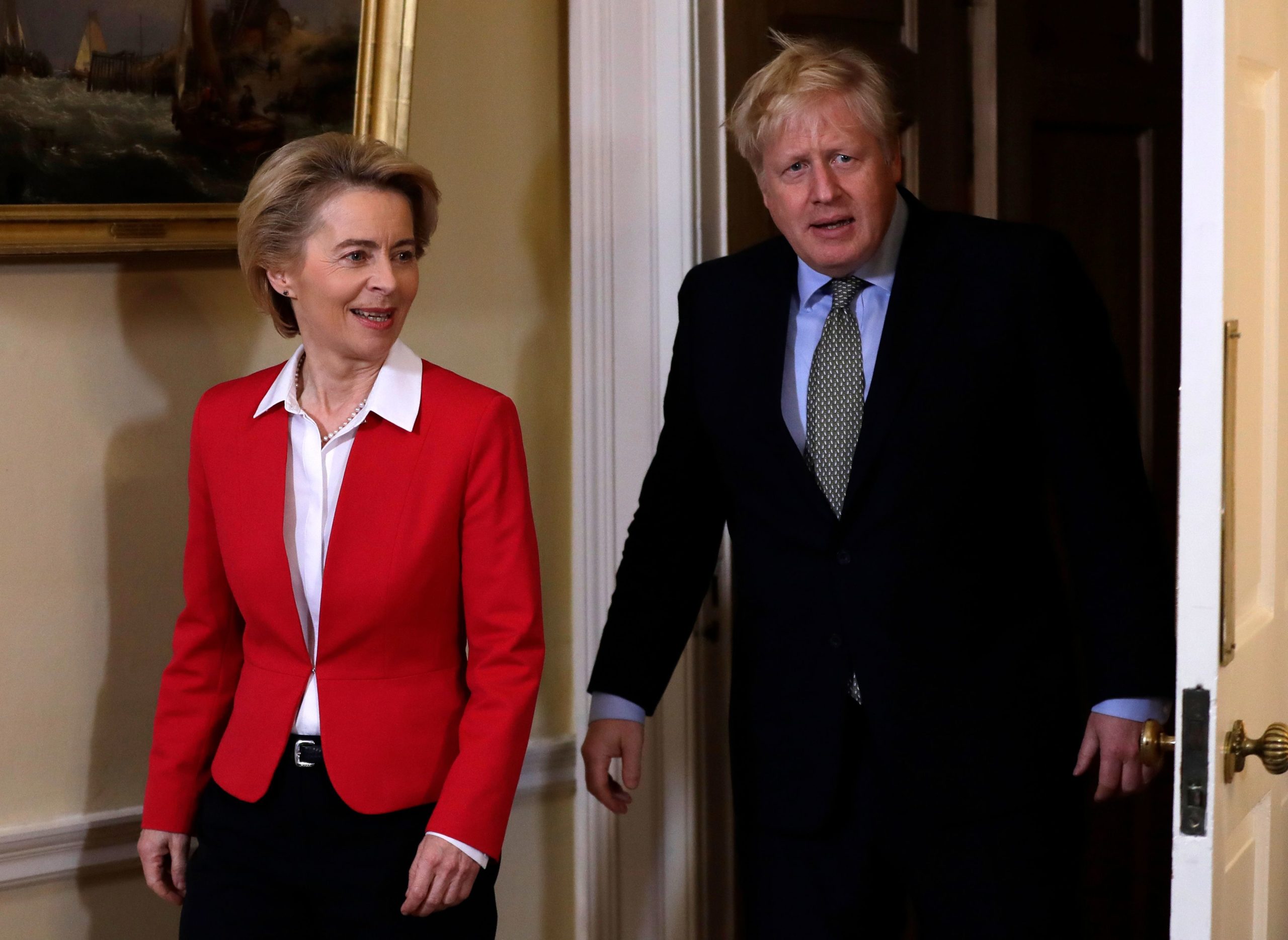 LONDON — Boris Johnson and EU leaders agreed to inject “new momentum” into the stalled talks on the future EU-U.K. relationship.

Both sides said the ongoing negotiations between EU chief negotiator Michel Barnier and his British counterpart David Frost had been “constructive.”

“The parties agreed nevertheless that new momentum was required,” a joint statement said after the meeting. “The parties underlined their intention to work hard to deliver a relationship, which would work in the interests of the citizens of the Union and of the United Kingdom.”

Michel said on Twitter: “A broad & ambitious agreement, in line with #EUCO guidelines, is in our mutual interest. Ready to put a tiger in the tank but not to buy a pig in a poke. Level playing field is essential.”

The two sides agreed that the pace of negotiations should intensify, with weekly rounds through July and August — some of which are expected to take place in person instead of via videocall. The statement added that negotiators could reach an “early understanding” of the principles underpinning an agreement.

But a deal needs to be ratified before the end of the Brexit transition period in December 2020 to avoid the U.K. and EU trading on World Trade Organization terms. Last week Britain