Uber is switching up its game plan in Europe.

Encouraged by a wave of new taxi-liberalization laws, the American ride-hailing firm is betting that smaller states like Estonia and Croatia can help drive growth in what has often been a challenging European market.

At the same time, Uber is doubling down on its presence in big countries like France and Germany by offering a wide range of services — from bikes to food delivery — that it hopes will become baked into urban and rural transport circuits, a senior executive told POLITICO.

“Countries that maybe have a slightly smaller scale have managed to find very pragmatic solutions. By moving to what we see as very forward-looking regimes, a lot of those countries have allowed for pretty drastic business growth,” said Pierre-Dimitri Gore-Coty, Ubers vice president for international rides.

The fresh push comes as the company strives to become profitable following a troubled stock market listing in May and a string of major losses, including a $5.2 billion loss in the second quarter of this year.

As Uber takes a more collaborative approach to European authorities and regulators, its changing its modus operandi.

A major part of that effort goes through Europe, where the first non-U.S. Uber service launched in 2011 in Paris. The vast consumer bloc, with 500 million potential customers, is a crucial market for the tech giant, but its also where Uber has faced some of its toughest battles, including all-out bans in some countries and episodes of street violence between its drivers and taxi worker rivals in others.

Having declared a truce with Europe back in 2018 under chief executive Dara Khosrowshahi, the firm is now looking hard again at how to find growth on the Continent — and its finding promise in smaller countries that have overhauled their taxi laws in the past few years.

In Northern Europe, Estonia led the way in 2017, with Finland following suit. Norways new taxi laws will enter into force in January 2020. Nearly all countries in Central and Eastern Europe have or are in the process of liberalizing their taxi laws. Croatia and Slovakia opened up their taxi markets in 2018, while Romania and Poland adopted new taxi laws earlier this year and Polands taxi reform will enter into force in January 2020.

These countries have made it easy to get a license to drive a cab, and do not cap the number of licenses. Taximeters are often not required at all. Estonia and Slovakia do not even require drivers to take specific taxi-driver exams as long as their medical and criminal records check out. 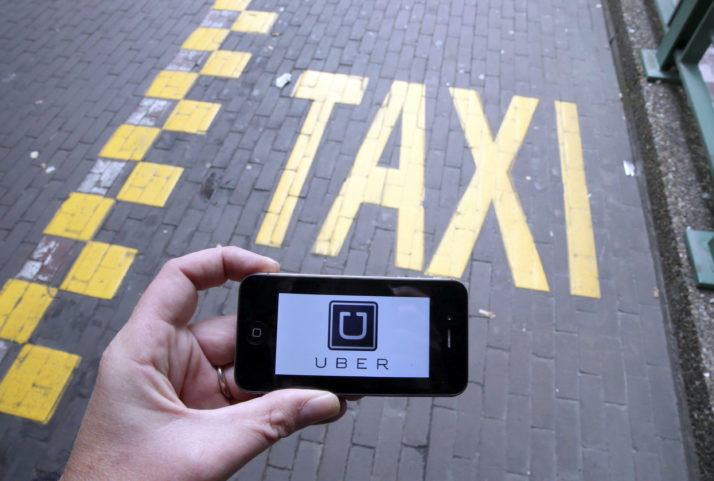 Uber hopes the domino effect of these countries will show bigger European countries what can be done to get out of a “regulatory deadlock,” Gore-Coty goes on.

The liberalization wave means Uber has been offered a second chance to conquer the European market.

The ride-hailing company, and more specifically its peer-to-peer ride-sharing product UberPOP, have been banned in several of the Continents countries. But many, including Norway, Finland, Romania and Slovakia, have since overturned their bans.

As Uber takes a more collaborative approach to European authorities and regulators, its changing its modus operandi.

No longer limited to connecting people to cars, it now offers a broader array of services, such as food delivery, electric bikes and connecting people with public transport options. The diversified approach is helping Uber back into markets that were previously closed.

Governments in even in the most “forward-looking regimes” have started questioning whether their aggressive overhauls of taxi laws were worth it.

Uber is hoping this strategy will translate to trickier big markets, such as Spain, Italy and Germany, where the company announced a relaunch of its service in 2016 after a false start. France and the U.K. are some of Ubers largest markets globally, and Germany and Spain are among Ubers fastest-growing markets.

Uber is courting policymakers with their pitch for improving mobility in rural areas.

“The easier you make it for anyone to become an Uber driver, the more we are able to provide good-quality service in rural areas and less-densely populated arRead More – Source