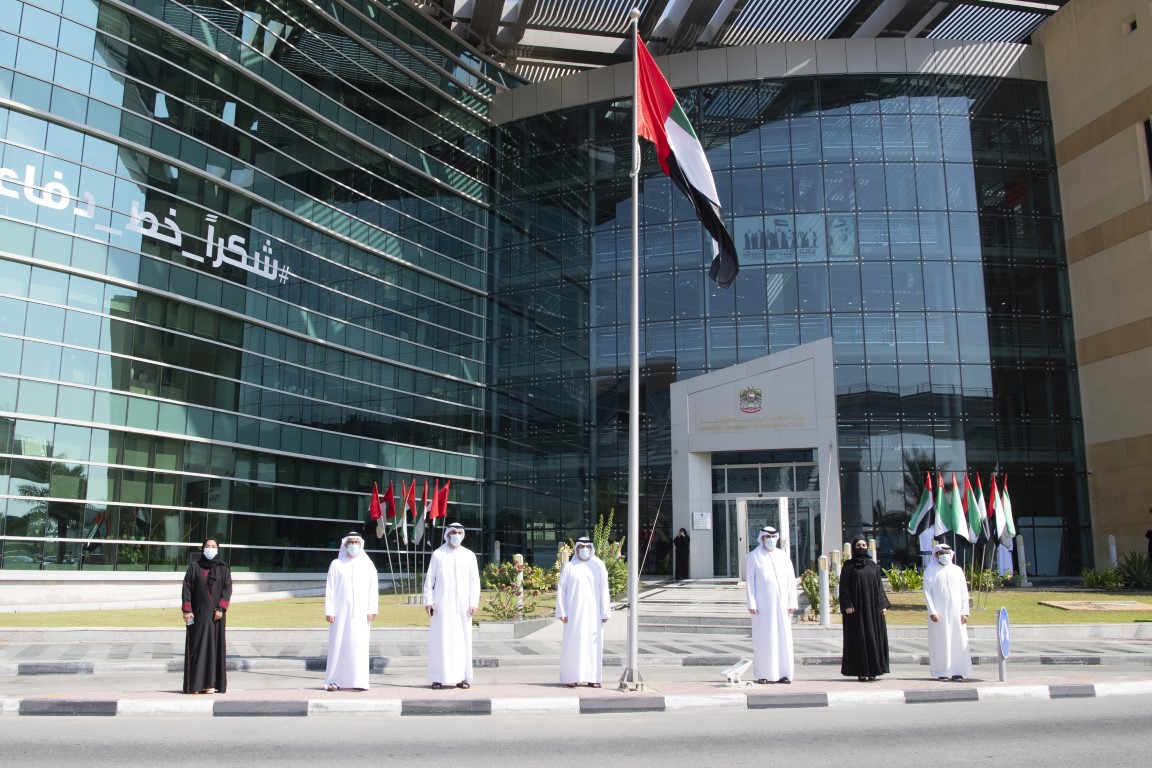 The United Arab Emirates (UAE) said its private sector is recovering better than expected, and “the jobs sector has recovered to pre-pandemic levels.”

The UAE Minister of Economy, Abdullah bin Touq Al Marri, said that the achieved recovery rates come in light of the rapid and proactive systematic response developed by the state.

“It also comes as a result of the new and complementary economic policies that have been adopted to achieve immediate support and long-term growth for the national economy,” he added.

According to Al-Marri, the positive indicators achieved by the state have boosted levels of optimism about the prospects for the growth of the national economy at the end of this year, and during the next phase.

The number of commercial licenses issued during the period from January to September of 2021 increased by 47% compared to the same period last year.

Non-oil exports also increased by 40% from their levels in 2019, and the volume of investment flows, as well as the number of tourists and visitors to the country, recovered.

He pointed out that Expo 2020 provided a good incentive for economic activity in the country by attracting official and commercial delegations, companies, visitors and tourists from all over the world.

The UAE is currently among the best countries in terms of achieving rapid recovery, and the transition to the post-pandemic, “which is illustrated by the almost complete return to normal life, and the low infection rates,” he said.

In a related context, the non-oil private sector in the United Arab Emirates achieved the highest growth in two and a half years.

The UAE attributed the remarkable rise in the growth of the private sector to the economic boom that accompanied the Expo 2020.

The UAE said private sector growth was the highest since June 2019.