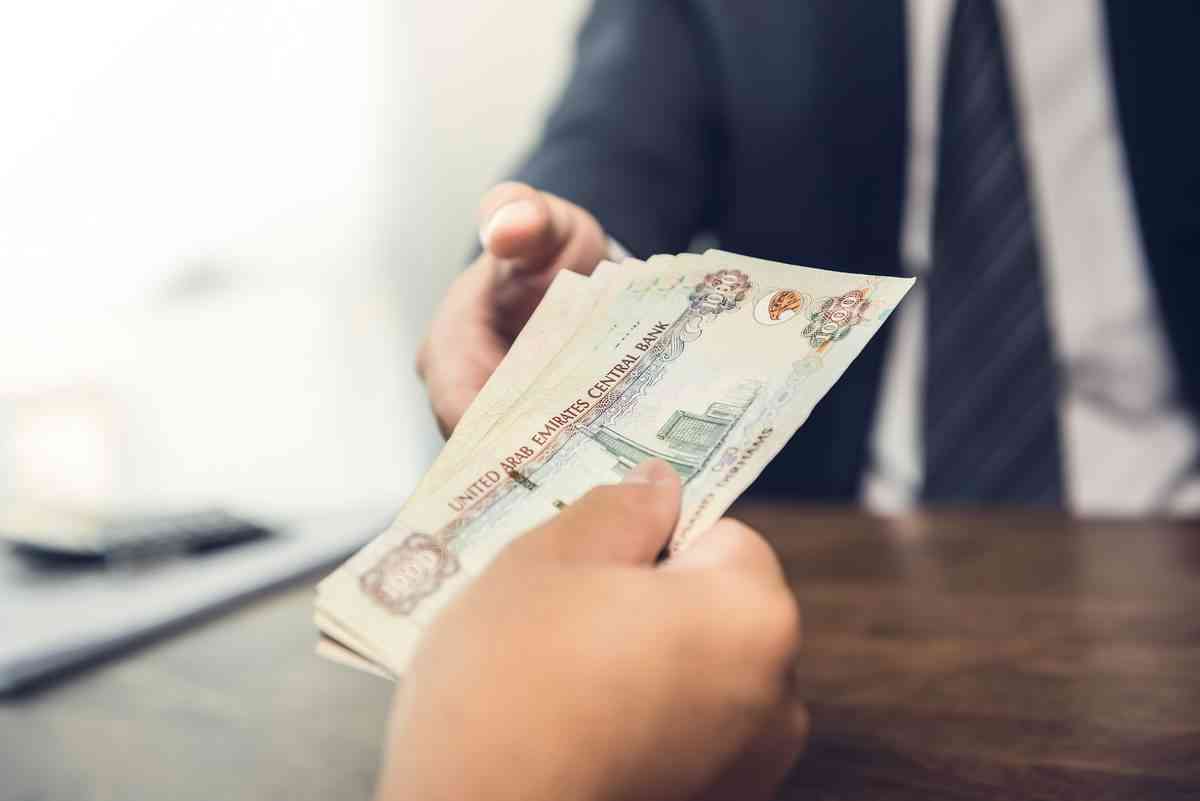 The United Arab Emirates (UAE) has failed to comply with the European standards for combating money laundering, European investigations revealed, four months after a strongly worded European warning of placing the country in counter-terrorist financing list.

The UAE’s failure comes in light of the correspondence of reports on suspicions of the involvement of institutions and individuals in the UAE in money laundering crimes and illegal financial activities.

A draft confidential investigation conducted by the European Commission, seen by Business News Report, concluded that the vast majority of financial, commercial and real estate transactions in the UAE are based on the continuous flow of illegal proceeds resulting from corruption and crime through money laundering operations.

The investigations revealed that corrupt and criminal organizations and actors from all over the world operate within or from the Emirate of Dubai through money laundering operations, including the purchase of real estate.

Senior officials in the UAE are involved in money laundering crimes and turn a blind eye to them, according to the institutions.

It is believed that the large amounts of cash transactions and transfers between countries in the UAE and its wealthy rulers, in addition to its geographical surroundings for a number of countries that are destabilized by conflicts, make the country an ideal environment for attracting money laundering.

On May 10, 12 members of the European Parliament signed a petition addressed to the European Commission calling for curbing money laundering in the UAE.

The petition’s signature follows a letter published by the Democracy Transparency Center (DCT) to combat money laundering and illegal financial activities due to their impact on Europe.

The MPs expressed deep concern over documented reports that the prosperity of the UAE, particularly Dubai, is not only the result of years of economic development, but due to a continuous flow of illicit proceeds from crime and corruption.

The letter demanded the Commission to “consider a special approach for its anti-money laundering policies towards the UAE, considering the obvious higher risks, since the Emirati governments as well as the international community are turning a blind eye”

It also urged the commission “to reconsider updating its list of high-risk third countries with regard to AML standards, by including the UAE.”

The European Commission had answered to a parliamentary question of MEP Fulvio Martusciello of Italy.

He had put the question to the European Commission after reading the recent report of the Carnegie Endowment for International Peace, one of the most important and prestigious think tanks in the world, which also mentions Dubai as a “conducive place to operate for European money launderers.”

The foundation’s authors came to a devastating conclusion for EU’s major trading partner castigating the UAE as an “attractive destination” for dirty money.

In response to the European Commission’s warning, at the end of February, the UAE approved a formal committee called the “Executive Office of the Anti-Money Laundering and Terrorist Financing Agency.”

Meanwhile, the UAE announced that the office will oversee “the implementation of the UAE’s National Anti-Money Laundering and Terrorist Financing Strategy and the National Action Plan”.

The plan is said to be a program of reforms designed to strengthen the financial crime control system in the UAE.

Hamed Al Zaabi was officially appointed as the Director General of the UAE Executive Office. His task is strengthening the UAE’s domestic defenses against money laundering and terrorist financing while enabling effective enforcement.

It is noteworthy that the British government announced last April the imposition of sanctions on figures in the UAE on charges of money laundering crimes.

Prior to that, the United Kingdom’s Ministry of the Interior and the Treasury had classified the UAE as a jurisdiction vulnerable to money laundering by criminal networks.

The British authorities confirmed that there are loopholes that have turned the UAE into a haven for criminal organizations that operate freely.

The authorities criticized the ease with which gold and cash can be transported across the country, and the registration of suspicious financial transactions.

The latest report on the National Risk Assessment, Money Laundering and Terrorism 2020 in Britain also stressed the need to shed light, research and investigate more suspicious financial transactions that take place in the UAE.

Related : The Smell Of Dirty Money Wafts In UAE… Will It Join The Black List?