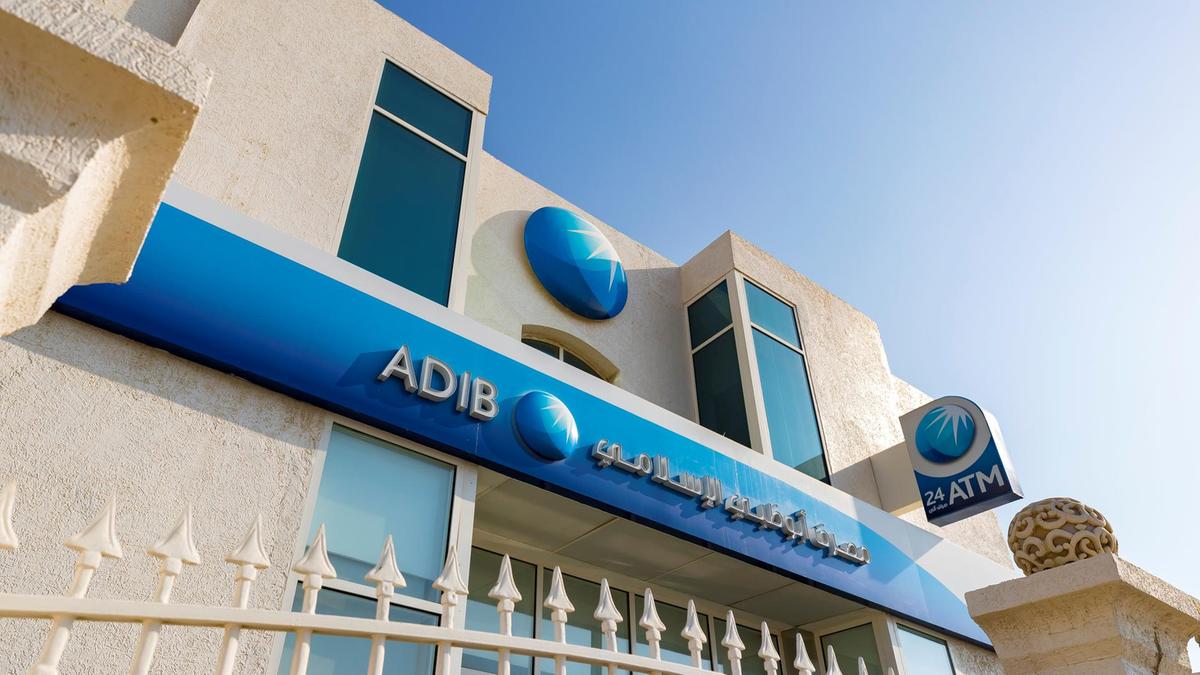 The Central Bank said that UAE banks’ investments amounted to 542 billion dirhams ($147 billion) in the first eight months of this year.

The investments of banks in the corresponding period of last year amounted to 435.5 billion dirhams.

UAE banks’ investments increased on a monthly basis by about 2%, compared to about 531.8 billion dirhams ($144 billion) in July.

Central Bank statistics indicated that this is the highest rise in the history of UAE banks, which is an indication of the availability of liquidity with the return of economic activity following the decline due to the Coronavirus pandemic repercussions.

According to International Monetary Fund data for the month of October, the UAE economy is expected to grow by 2.2% next year.

In a related context, the Central Bank said that the UAE economy is a new stage of recovery, and activity has returned strongly to the business sectors, supported by large cash liquidity.

This indicates a significant increase in the balance of payments surplus and real achievements in domestic production, as of last August, the central bank said.

The foreign assets of the Central Bank increased by 57 billion dirhams, a growth of 16%, while the bank’s investments increased by 187% within a year.

The data also shows an important increase in the financial solvency of customers and companies operating in the country, as their remittances increased by 17.5%, equivalent to 46.9 billion dirhams, to rise to 314.2 billion dirhams during August 2021.

The data show that the movement of remittances and funds in general last August recorded an important turn in the levels of economic activity and growth.

The value of transfers between banks increased during the same month by about 47.3 billion dirhams, compared to July 2021, with a growth of 11.6 percent. The activity in remittances was not limited to banks.