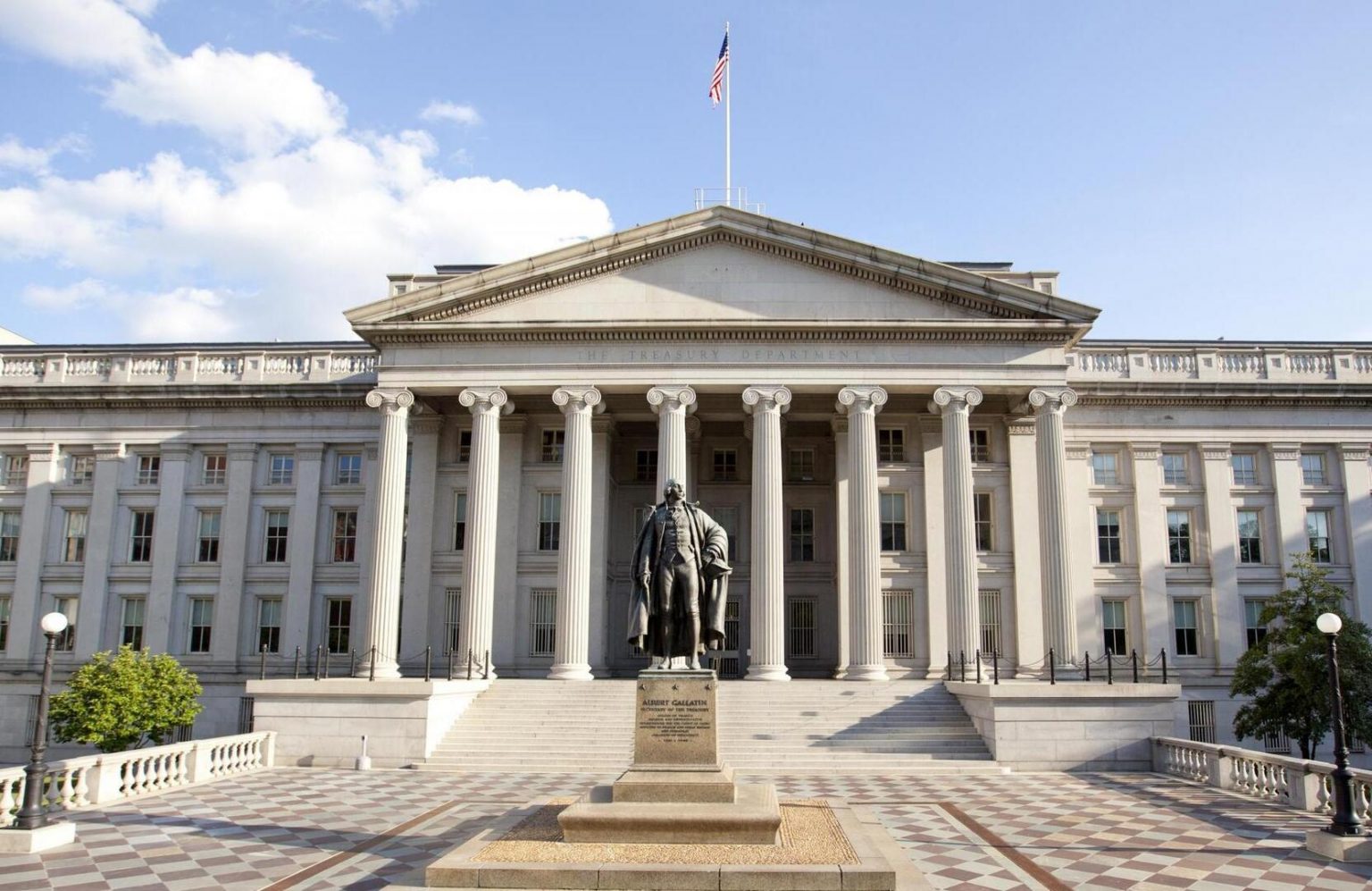 The U.S. Treasury Department has called for the urgent need to raise the government debt ceiling to avoid a looming historical financial crisis.

U.S. Treasury Secretary Janet Yellen said the United States must move quickly to raise the debt ceiling before the ceiling is exceeded.

Yellen explained that the United States, has not previously defaulted on its debt.

“Doing so [defaulting] would likely precipitate a historic financial crisis that would compound the damage of the continuing public health emergency,” Yellen added.

“Default could trigger a spike in interest rates, a steep drop in stock prices and other financial turmoil,” she said.

The debt ceiling, which only Congress can increase, was reinstated on August 1, after being suspended for two years.

The current debt ceiling, unless it is raised, prohibits the United States from borrowing more than the current ceiling of $28.4 trillion.

The issue usually raises differences between the Republican and Democratic parties. The debt ceiling has already been raised 80 times since the 1960s.

The Treasury Department warned last week that the government will run out of money in October.

In her last article, Yellen enumerated a list of potential financial disasters that could inflict on the country if the debt ceiling was not raised and the United States was unable to repay its debts within the specified deadlines.

“In a matter of days, millions of Americans could be strapped for cash,” Yellen wrote in an opinion piece for The Wall Street Journal.

“We could see indefinite delays in critical payments. Nearly 50 million seniors could stop receiving Social Security checks for a time. Troops could go unpaid. Millions of families who rely on the monthly child tax credit could see delays. America, in short, would default on its obligations,” she said.

Yellen recalled the 2011 debt crisis, noting that the policy of putting the United States on the brink of the debt ceiling pushed America to the brink of crisis.

During the crisis related to the debt debate under former President Barack Obama, the United States was closer than ever to default.

This prompted Standard & Poor’s to downgrade the US debt rating to AAA, which caused a shock in the markets.

Yellen stressed that acting as soon as possible would enable the country to avoid the worst outcomes of 2011.