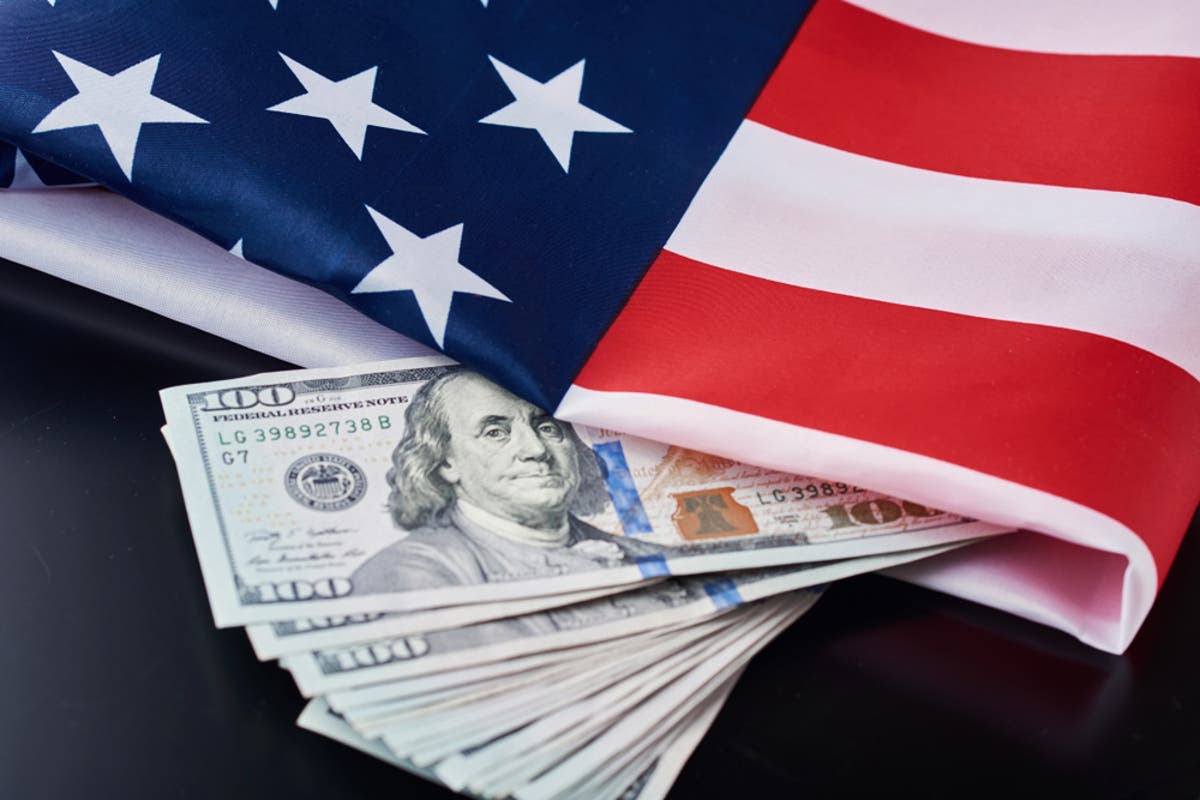 The U.S. economy has grown  faster than initially expected in the second quarter of this year.

This raised the level of GDP beyond the pre-pandemic peak, as spending is supported by significant fiscal stimulus and vaccinations.

The U.S. Department of Commerce reported that gross domestic product increased at an annual rate of 6.6 percent.

This growth rate was revised from 6.5 percent announced last July, and economists had expected an increase in the GDP growth rate in the second quarter to 6.7 percent.

The U.S. economy grew at a rate of 6.3 percent in the first quarter, compensating for the sharp losses it incurred during a two-month recession due to the pandemic.

The upward adjustment to GDP growth in the most recent quarter reflects a much stronger rate of consumer spending than initially estimated.

A separate report from the Labor Department showed that the number of government jobless claims filed for the first time rose by four thousand, to a seasonally adjusted level of 353,000 in the week ending August 21.

Economists had expected 350,000 orders in the latest week.

Companies are holding on to their workers in light of the labor shortage caused by the Coronavirus pandemic, which partly contributes to hiring 5.7 million jobs less than its peak in February 2020.

On the other hand, the US Department of Commerce announced a decline in demand for durable goods in the United States last July, less than expected.

It stated that the demand for durable goods declined by 0.1 percent, after rising by 0.8 percent during last June, while analysts had expected a decline in demand during the last month by 0.3 percent.

The demand for non-military aircraft and their spare parts also declined by 48.9 percent during the past month, after rising by 4.7 percent in June.

Analysts had expected this demand to rise by only 0.5 percent.