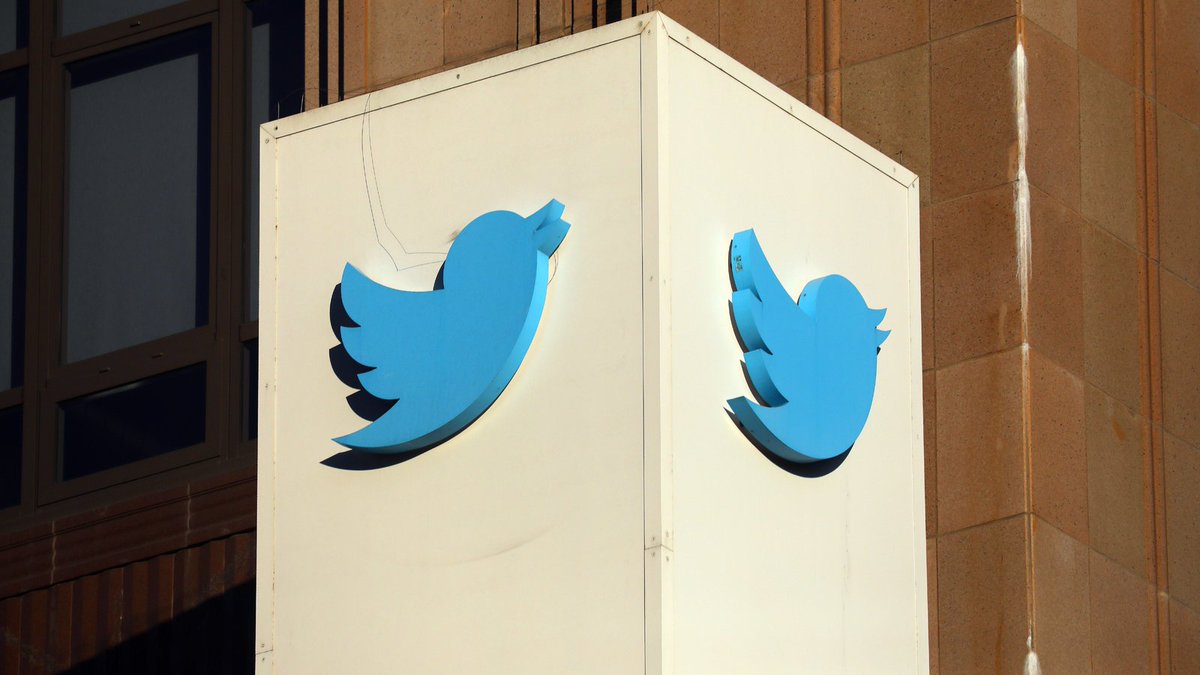 Twitter posted a net loss of $537 million in the third quarter of this year, despite an increase in revenue.

Twitter’s losses came as a result of a lawsuit filed by investors in the site years ago alleging that they had been misled about the slowdown in user growth.

Although revenue rose sharply due to strong advertising sales, the operating loss of the popular social networking site amounted to $743 million.

The company paid more than $800 million in fines to settle the lawsuit.

The lawsuit, brought by investors in 2016, included accusations that people like the site’s former chairman Dick Costolo did not give the full picture of the company’s condition when they sold their private Twitter shares.

Investors claimed that the board members sold their shares at “artificially inflated” prices.

The lawsuit was filed a year after the value of Twitter’s stock plummeted, with the company revealing a slowdown in its growth. Despite the cost of settling the lawsuit, Twitter revealed that third-quarter revenue amounted to $1.3 billion, an increase of 37 percent over the previous year.

The company indicated that advertising revenue amounted to $1.14 billion, up 41 percent from the results of the third quarter of 2020.

Twitter also announced that the number of daily active users reached 211 million, a growth of 11% compared to the same period in 2020, in conjunction with an increase in its revenues by 37%.

Twitter expects its revenue to increase in the fourth quarter of 2021 to reach between 1.5 and 1.6 billion dollars, with operating income of between 130 and 180 million dollars.