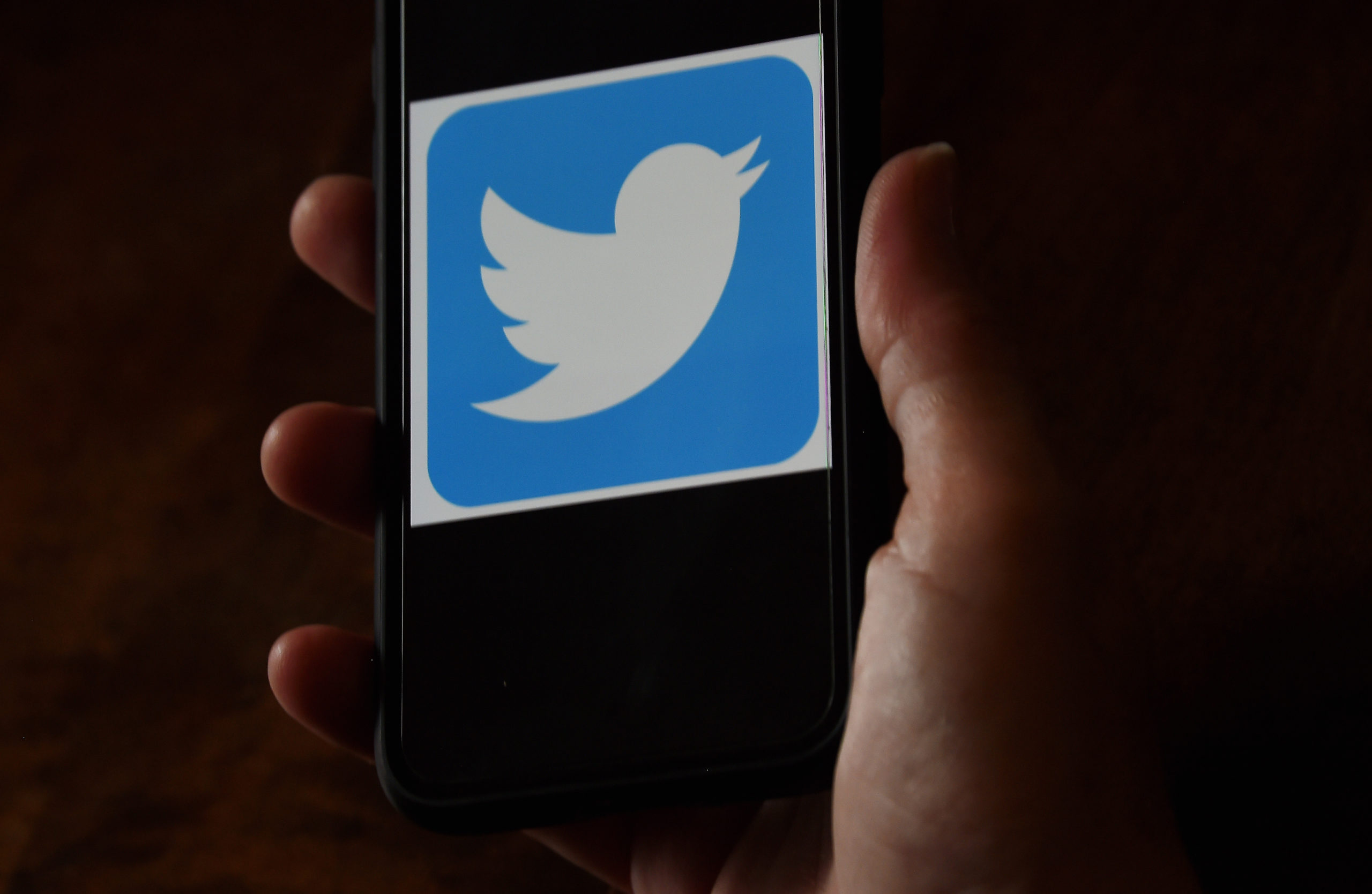 Earlier this week, the European Commission accused Moscow and, for the first time, Beijing of peddling disinformation.

Twitter said it removed 23,750 accounts “tweeting predominantly in Chinese languages and spreading geopolitical narratives favorable to the Communist Party of China (CCP), while continuing to push deceptive narratives about the political dynamics in Hong Kong.” About 150,000 additional accounts were designed to amplify the content of the core network.

The Chinese network was caught early and failed to gain traction, Twitter said. Albeit new, the networks activities were modeled after similar behavior spotted by the company in August last year.