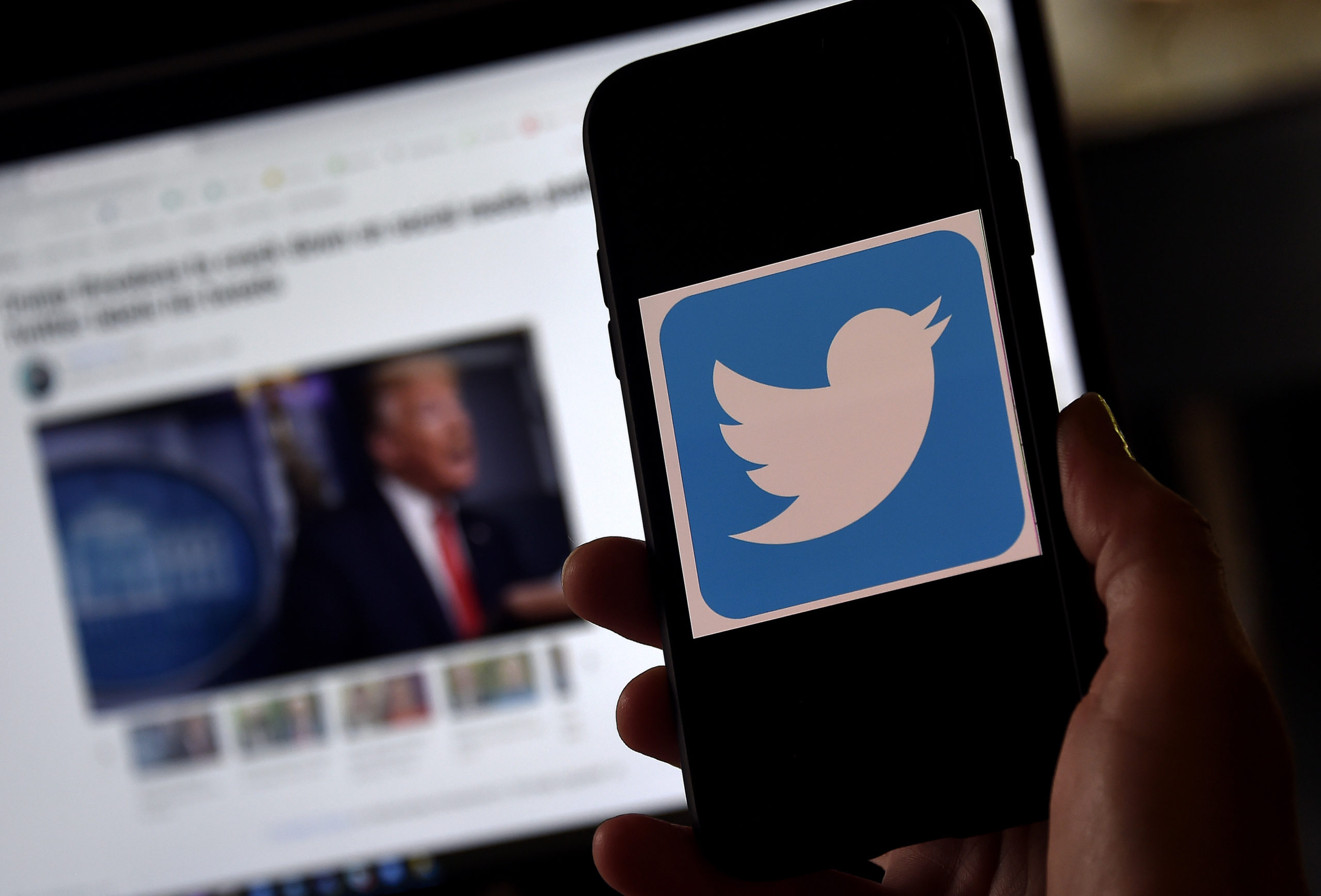 The battle between Donald Trump and Twitter reignited Friday after the social media giant ran a warning label on a tweet by the U.S. president.

The social media giant said that the presidents tweet — which addressed protests in Minneapolis and said that “when the looting starts, the shooting starts” — violated the companys policies on “glorifying violence.”

The company also barred individuals from retweeting Trumps post but only after it had been shared more than 23,000 times.

“Weve taken action in the interest of preventing others from being inspired to commit violent acts, but have kept the tweets on Twitter because it is important that the public still be able to see the tweet given its relevance to ongoing matters of public importance,” the company said in a post.

Trumps tweet came after protesters took to the streets in Minnesota to voice their anger against the recent killing of a man by local law enforcement. In a tweet, Twitter said it violated the companys policies “based on the historical context of the last line, its connection to violence, and the rRead More – Source