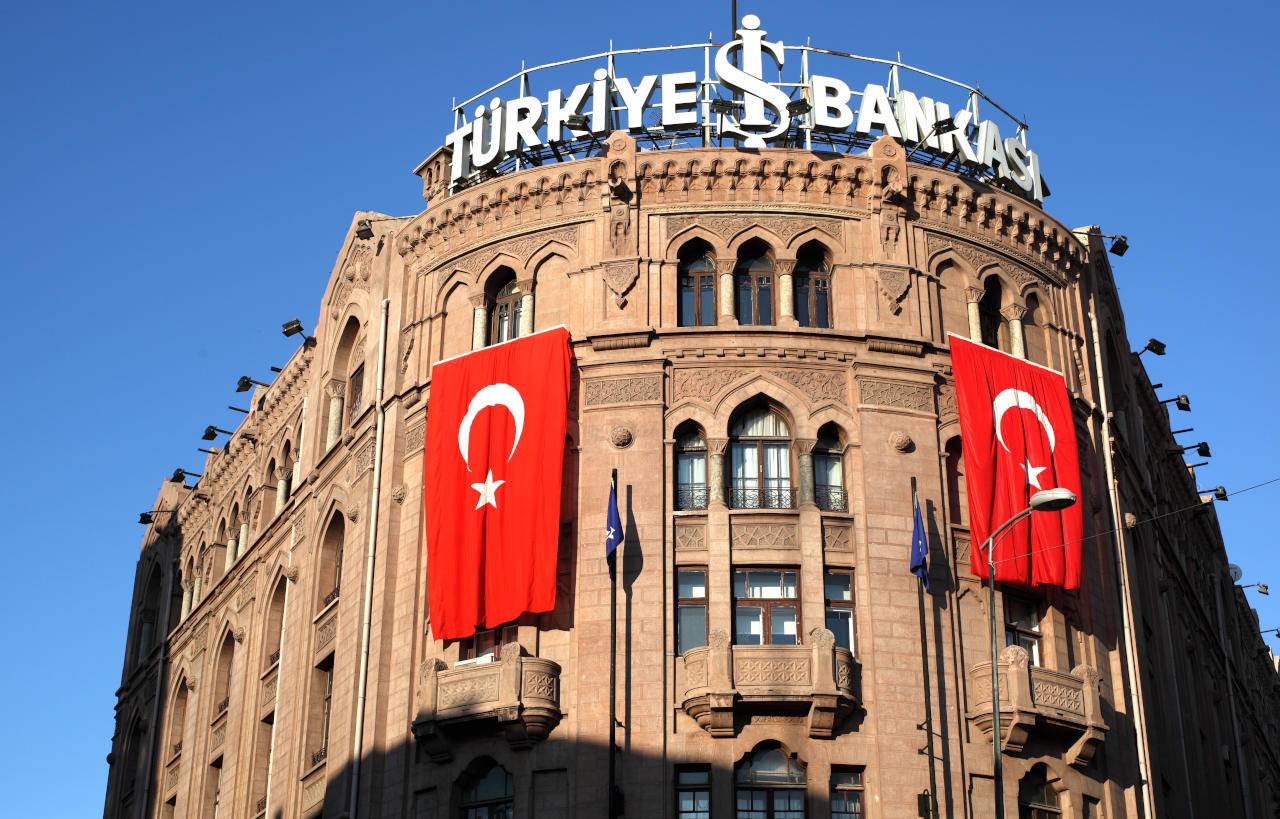 The Turkish Central Bank have continued to pump dollar into the market for the fifth time in just two weeks, in an attempt to save the deterioration of the lira.

The lira has lost half its value since the beginning of this year, in light of Erdogan’s war on interest rates.

“The Central Bank of the Republic of Turkey directly intervenes in the market via selling transactions due to unhealthy price formations in exchange rates,” the bank said in a statement.

The exchange rate of the dollar against the Turkish currency rose by more than 8% to record 17.1452 before the intervention. The rise decreased after it to trade around 16,620 pounds.

The bank cut interest rates again on Thursday despite a worrying jump in inflation expectations and a weaker currency. This is in line with President Recep Tayyip Erdogan’s controversial drive to re-engineer the economy.

Turkey’s central bank has cut interest rates by 500 basis points (5%) since September. This came in a period when many central banks have been considering or implementing rate hikes to calm price hikes.

Turkey also decided to raise the minimum wage by 50% in 2022 to help offset the rising cost of living.

Erdogan said during a televised press conference that the minimum net monthly salary would be 4,250 liras ($275).

The Turkish president had said: “The 50% increase in the minimum wage is the biggest addition in the last 50 years… I think this shows our determination to protect our workers from price hikes.”

“From next year, we will abolish income tax and stamp tax on the minimum wage,” he added.

While an increase could mitigate ingrained discontent among struggling working-class families, it could also fuel already high inflation.

Turkey is suffering from a significant deterioration of the lira, which has raised the prices of goods and services, amid great grumbling. 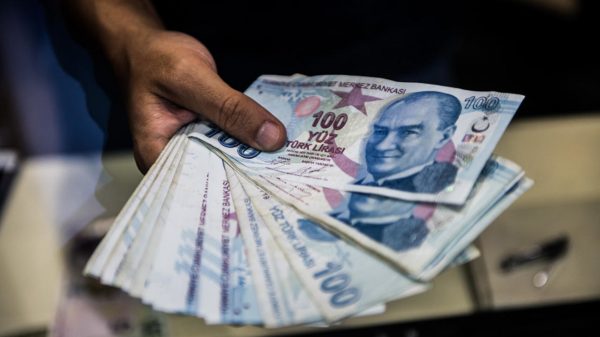 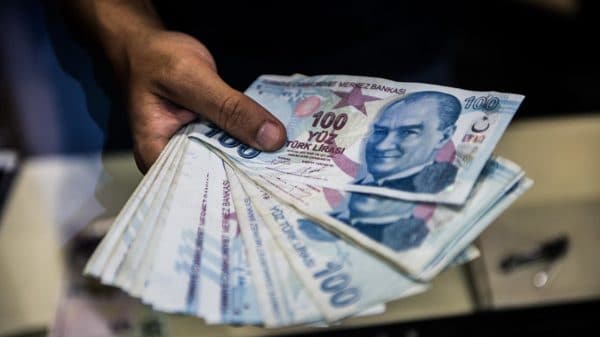 Turkey has signed two currency exchange terms with the UAE, which are to be implemented within a few days. The Turkish Central Bank expected... 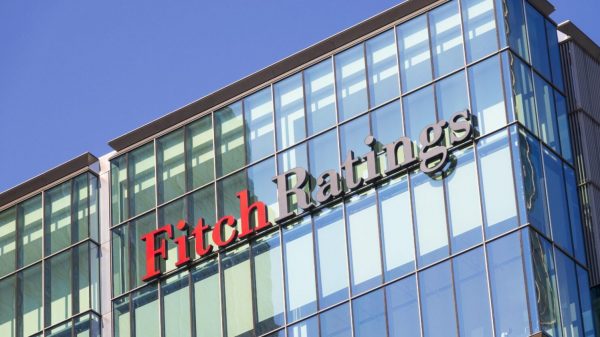 Fitch raises its forecast for Turkish economic growth to 10.5%

Fitch Ratings has raised its forecast for the Turkish economic growth for the current year from 9.2% to 10.5%. Turkey was affected in 2020,... 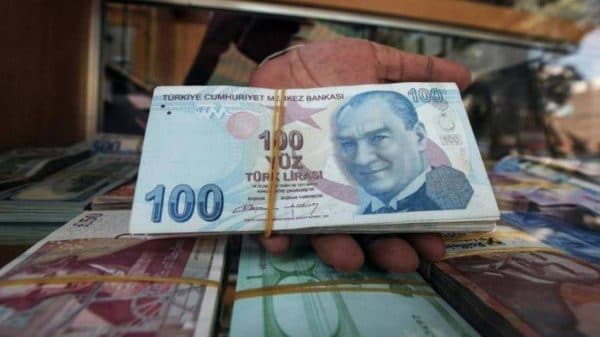 Turkish government banks are pumping and selling US dollars in local markets, to stop the bleeding of the lira, Bloomberg said. The move by...