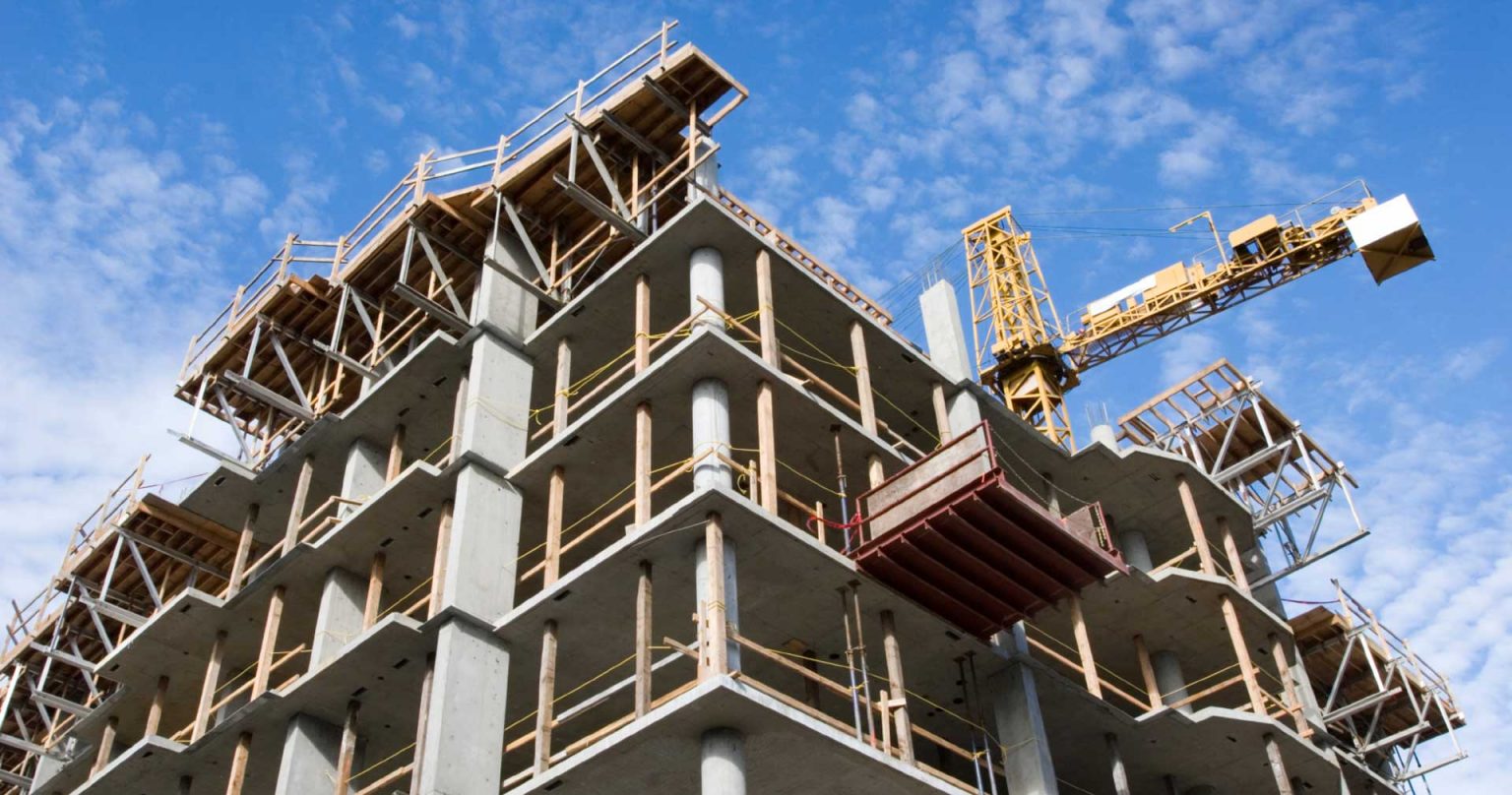 Ankara, (Business News Report)|| Turkey is anticipating huge UAE investments in the real estate sector, during the coming months of May and June, according to the head of the Turkish Foreign Economic Relations Board (DEİK) Nail Olpak.

Olpak said that there is an increase in the desire of Gulf businessmen, especially Emiratis, to invest in the real estate sector in Turkey.

He explained that Gulf investments in the real estate sector in Turkey are expected to increase in the coming period with the increase in tourism activity, considering that selling real estate to foreigners is a type of export that provides hard currency for the country.

DEİK is holding talks with several companies from Dubai and Abu Dhabi wishing to invest in the real estate sector in Turkey, expressing his hope that trade relations between the two countries will return to their previous era, he said.

With regard to the real estate sector, Olpak said that Turkish companies have so far implemented 141 projects in the United Arab Emirates, worth about $13.5 billion.

He pointed out that there are many areas in which cooperation can be made to enhance trade relations, most notably the projects that will be implemented within the framework of Dubai Vision 2040.

There are infrastructure and superstructure projects worth $130 billion that will be implemented within the framework of this vision until 2040, he said.

He indicated that they had received offers to participate in the implementation of these projects, against the background of the successes achieved by Turkish companies in this sector.

He added that the UAE is seeking to diversify its sources of income and not be satisfied with the income generated from oil revenues. Therefore, it is showing interest in several areas, and is also showing special interest in investing in several areas in Turkey, most notably energy, food, health and digital technology.

In a separate context, experts considered that the Turkish government’s increasing selling gas prices to consumers, starting from this April, constitutes an additional dimension to the troubles that the economy is experiencing, despite the perseverance of officials that the policies adopted will be able to overcome the many challenges. 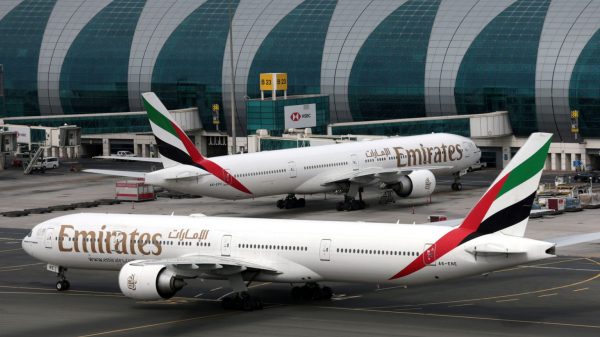