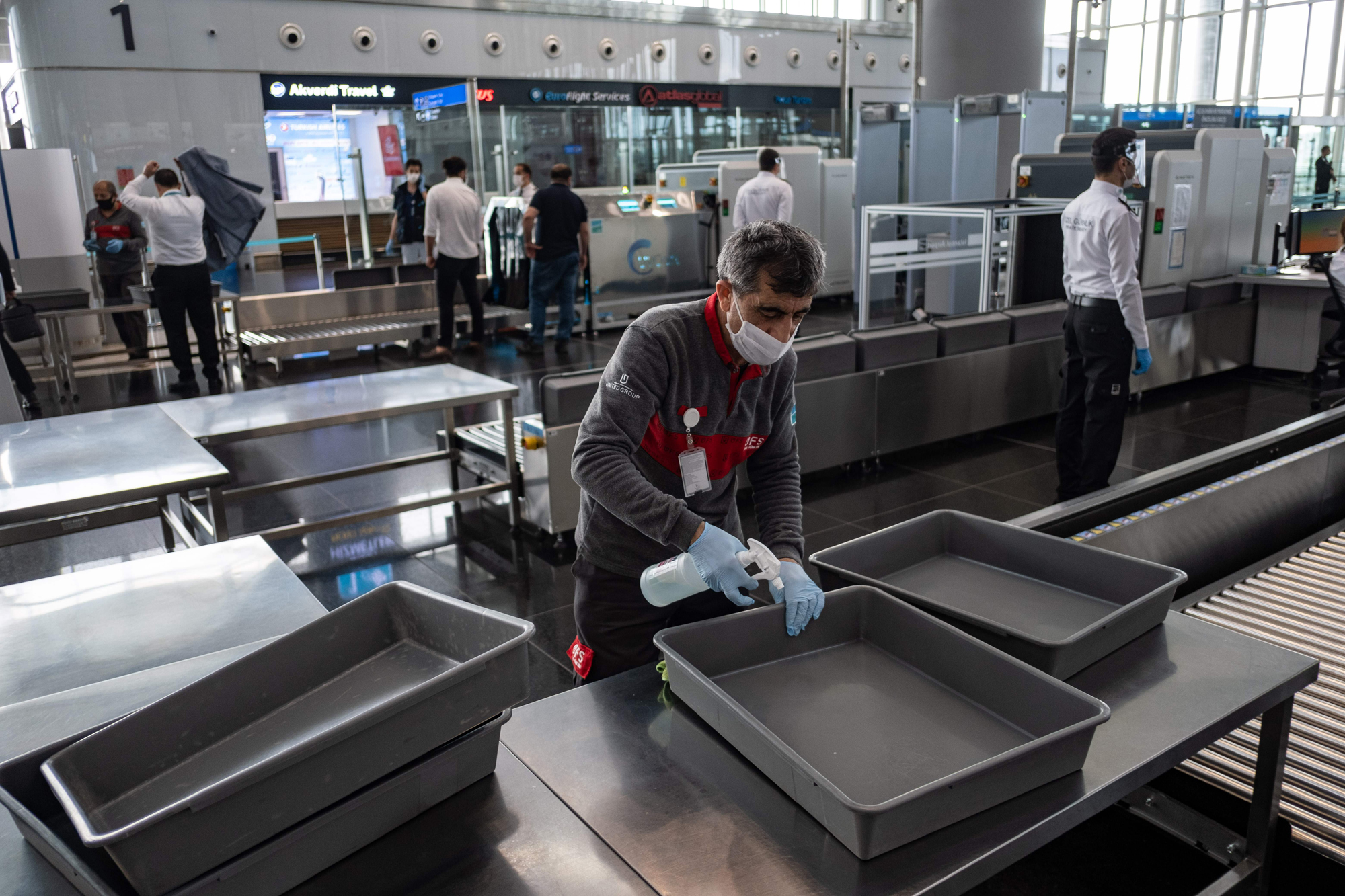 Ankara asked the EU to amend its travel safe list to recommend that countries also reopen to Turkey, suggesting the countrys exclusion was a “mistake.”

In a statement Wednesday, Turkeys foreign office criticized the EUs decision not to include Turkey in the select list of 15 countries confirmed by national capitals on Tuesday. The bloc is taking steps to gradually reopen its borders to external countries following the coronavirus shutdown.

“We are disappointed that Turkey has not been included in the list,” said Hami Aksoy, spokesperson for the ministry of foreign affairs. He said Turkeys response had been “deemed exemplary by the World Health Organization and the international community” and that the countrys success in combating the virus was “evident.”

“We expect the correction of this mistake regarding the travel restrictions for our citizens as soon as possible,” the statement read.

Under Tuesdays deal, EU members agreed to open up travel to countries based on their record of handling the spread of the coronavirus, and in particular whether Read More – Source
[contf]
[contfnew]