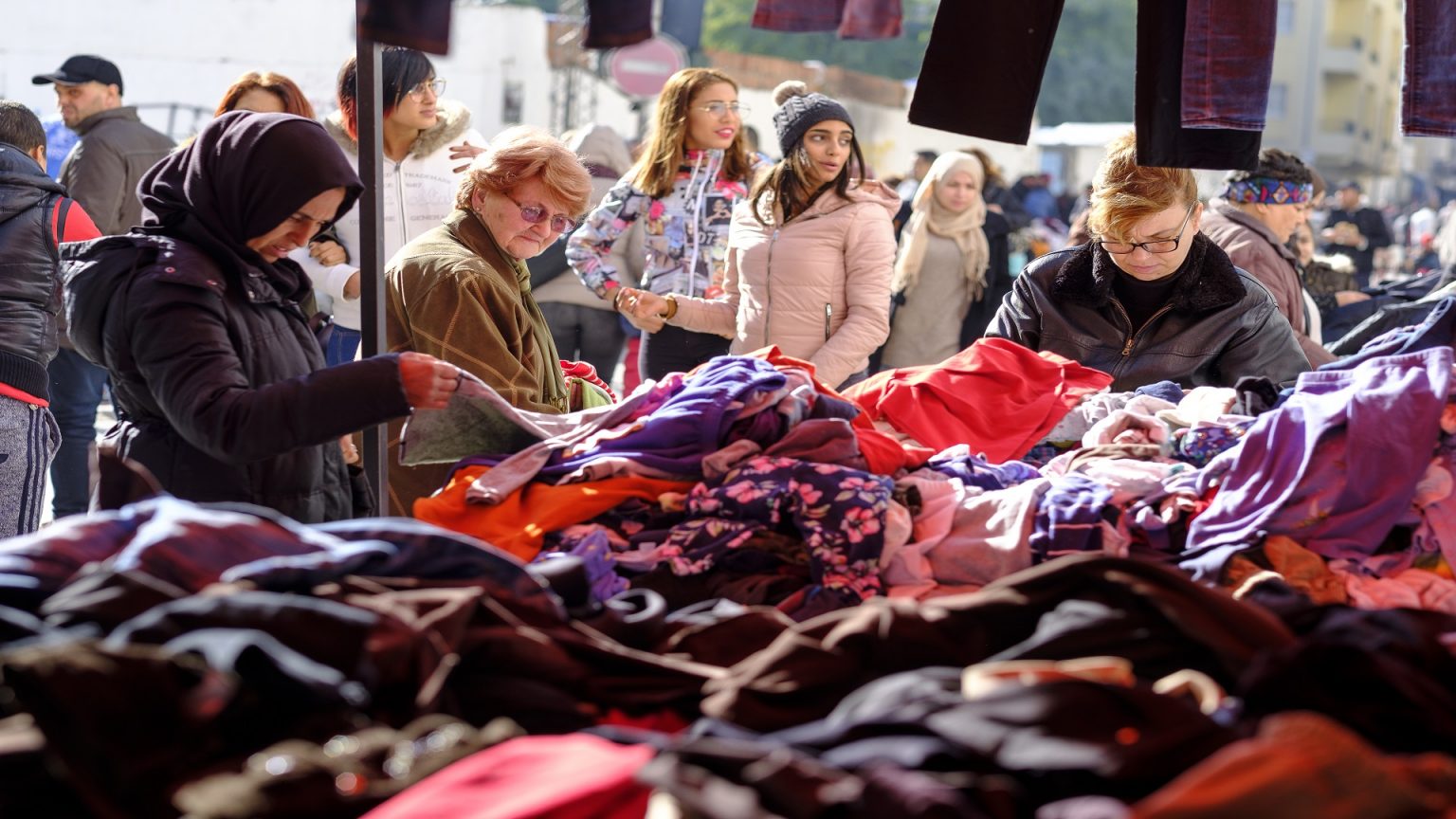 Tunisia’s unemployment and poverty rates have risen in Tunisia, amid negative economic indicators from a decline in GDP and a drop in the investment flow in the country.

Data from the Tunisian Institute of Statistics showed that the unemployment rate in the local market increased to 18.4% during the third quarter of 2021, compared to 17.9% during the second quarter of the same year.

On the basis of gender, Tunisia’s unemployment rate for males reached 15.9% in the last third quarter, while the rate for females reached 24.1%.

The unemployment rate recorded 17.4% during the last quarter of last year, and rose to 17.8% in the first quarter of 2021, in contrast to the global trend that recovered from the consequences of the Coronavirus pandemic.

However, the political developments in Tunisia since last July raise concerns about the future of the labor market and the decline in the flow of new or existing investments.

The negative unemployment figures are added to other official reports in which the Tunisian government expected that the state budget deficit in 2021 would amount to about 9.79 billion dinars ($3.42 billion), according to a supplementary budget law issued on Tuesday.

The government had expected the deficit in the original Finance Law for 2021 to reach 7.094 billion dinars ($2.48 billion).

Economically, the success of the policies adopted in countries is measured on three main elements: inflation in proportions that are in line with economic reality, high growth rates, and low unemployment rates.

However, the inflation rate in Tunisia registered 6.3% last October, which is a high rate, while growth reached 0.3% during the last third quarter, at a time when neighboring economies are recording more than 1%.

These numbers fuel fears of the country’s inability to stimulate the movement of markets, and thus freeze new employment or may reach layoffs from production centers due to the high production inputs, a global crisis, and weak consumption.

Faced with this dilemma, unemployment is expected to rise further during the current quarter, and there are signs of rising poverty rates in the country.

Before the Coronavirus pandemic, the extreme poverty rate was 2.9%, and it rose to 6.9% this year, while the multidimensional poverty rate reached 20.2% from 16.7% before the pandemic, according to the World Bank.

These negative indicators are added to the consequences of President Kais Saied’s unilateral policies. Official statements started months ago by the donor countries, regarding the importance of restoring democracy in the country.