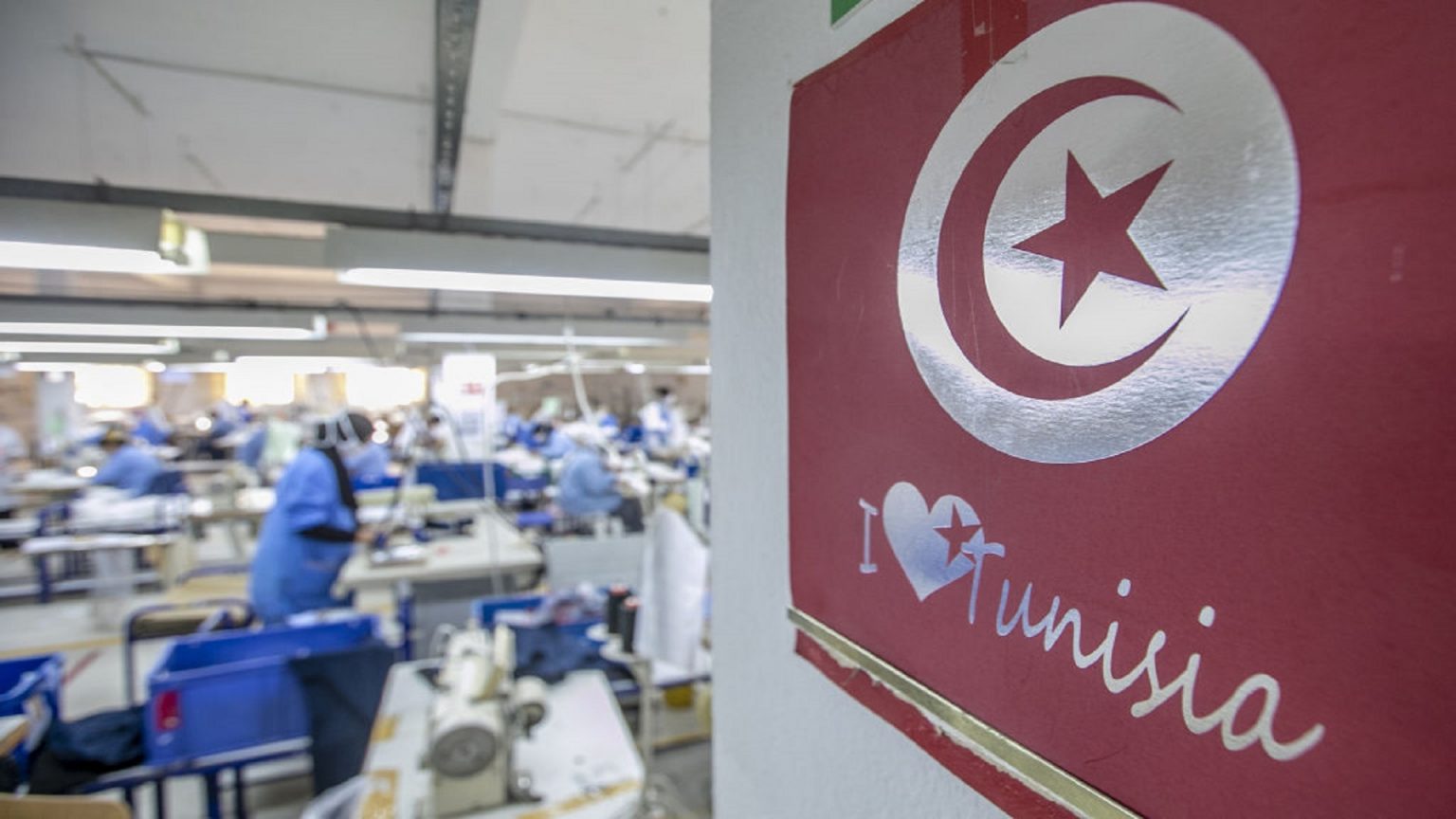 Tunisia’s trade deficit declined during the first seven months of this year, supported by the lockdown measures and lack of commercial movement.

The Central Bank of Tunisia said that the trade deficit decreased by 3.6 percent on an annual basis, by $1.5 billion.

The rate of coverage of trade exchanges at continental prices decreased by 1.2% in the same period.

The Central Bank and the National Institute of Statistics attributed this to the acceleration of the decline in the volume of exports by 13.3 percent and imports by 11.9 percent, compared to the previous month.

Experts confirm that the health crisis, which cast a dark shadow on various economic activities, helped Tunisia alleviate the chronic trade deficit that for years has been soaring at high levels.

Before the pandemic, the average trade deficit recorded record levels of about $5.3 billion, which put pressure on the country’s cash reserves, which amounted to about $4.3 billion in 2016. Now, those reserves amount to more than $7.3 billion.

Analysts agree that the growth of imports in recent years was the result of the wrong policies of successive governments, which ultimately led to the marketing of a large share of smuggled goods in the local market.

The business community blames the Troika government, led by the Ennahda movement, when it opened the door to the invasion of Turkish goods and plunged the country into a state of economic chaos that led to successive crises.

The authorities announced last month that they are seeking to review the trade agreement concluded with Turkey in 2004 with the aim of reducing the widening deficit.

Negotiations with Ankara will be open to amending the agreement or even canceling it according to the negotiations, the authorities said.

Official statistics indicate that the trade deficit with Turkey is about $2.5 billion ($900 million), which is the third largest trade deficit after China and Italy.

Tunisia’s future outlook depends in part on its ability to secure new financing from the International Monetary Fund. But the path seems difficult, especially since it has had two precedents since 2011. The governments at that time were unable to complete reforms in order to obtain the remaining tranches of financing.

Last May, Tunisia entered into negotiations with IMF to obtain a new loan of $4 billion, in exchange for a pledge to implement an economic program that includes basic reforms, including canceling subsidies and reducing the salary bill, “but it stopped after the exceptional measures taken by President Kais Saied in last July.

The country’s need for funds is estimated at $6.7 billion expected in the current year’s budget, and could reach $8.2 billion as a result of several factors, including the rise in the price of crude oil in international markets.