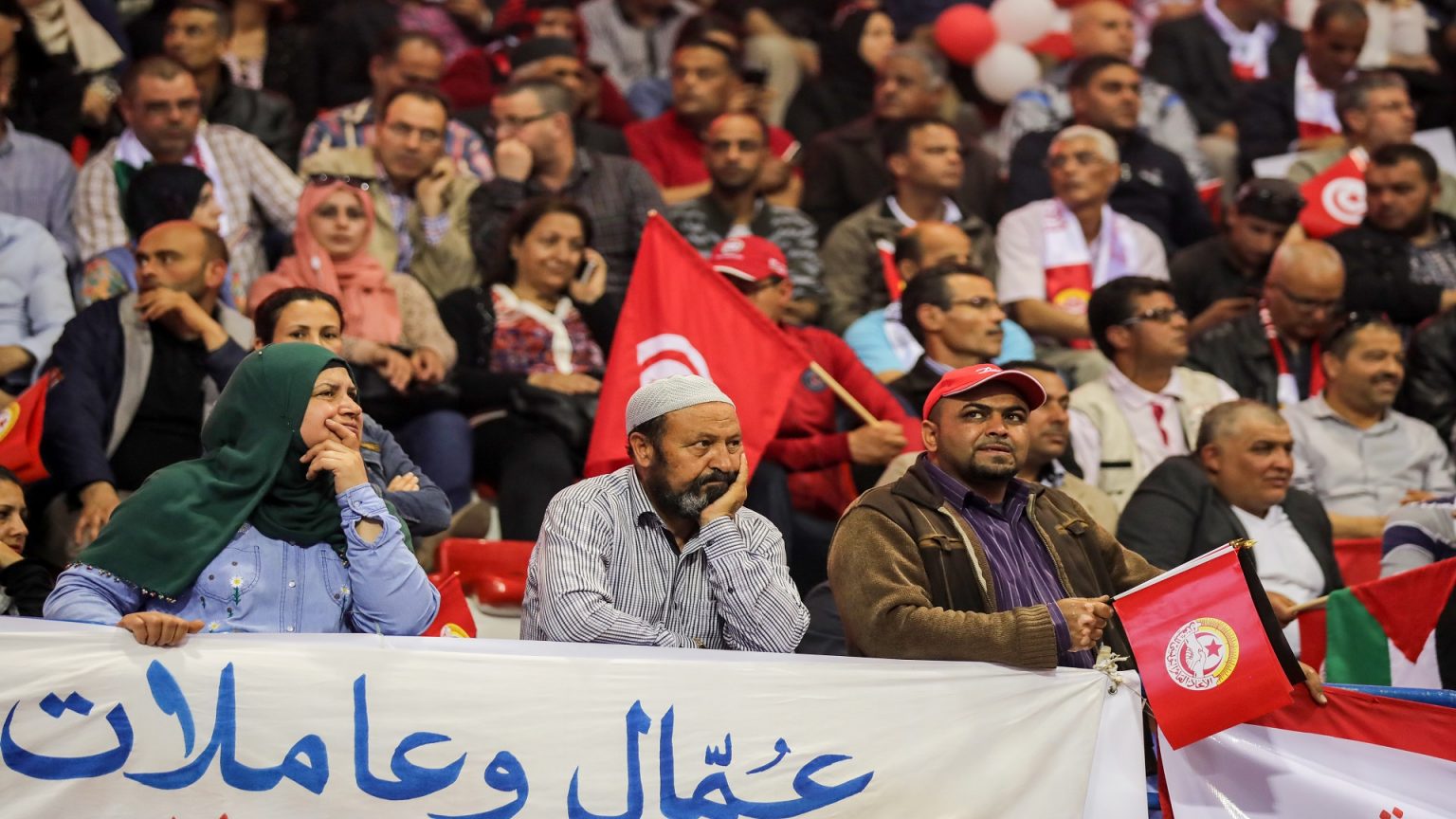 Tunis, (Business News Report)|| Economists expect that thousands of Tunisian families will slip into poverty due to inflation.

It is expected that the increase in energy prices and inflation rates will have major repercussions on the middle class, making it likely that thousands of Tunisian families will slip into the quagmire of poverty.

The middle class in Tunisia is the largest and most important proportion of society, and it consists of employees, middle-income earners, small craftsmen and merchants, and their income ranges between one thousand and 2500 dinars.

The increase in the price of hydrocarbons is a major driver of inflation, amid a daily movement of prices in the markets.

Economist Ezzedine Saidan believes that the continued rampant inflation poses a major threat to the spending ability of Tunisian families.

He considers that the middle class is the most affected by this insurgency, as well as those with low incomes, pointing out that middle-income earners, whether in the public or private sector and those with pensions, are unable to confront or adapt to inflation.

Saidan added that “Inflation destroys purchasing power and degrades the value of the dinar,” warning of the dangers of the collapse of the middle class.

He concludes that all Tunisians have become aware of the high prices and complain about the unjust increases in fuel prices, which are dragging various other sectors to frequent hikes.

Last Thursday, the government announced a new increase in the price of fuel by 5%, the third such increase since the beginning of this year.

Since 2018, the Tunisian governments have resorted to the automatic adjustment of fuel prices periodically based on global prices, as part of a reform plan recommended by the International Monetary Fund with the aim of gradually lifting subsidies.

However, the adjustment is often in one direction, which is an increase of rates ranging between 3 and 5 percent, which causes moving prices of services, transport and goods and pushes inflation towards high levels, while prices rarely declined even with their global decline in the previous stage.

The inflation rate, according to the latest data published last March, is 7.2 percent, but it exceeded 13 percent for foodstuffs, and exceeded 15 percent for clothes and shoes. 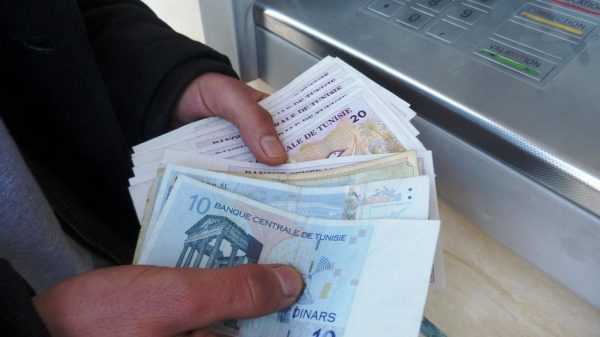 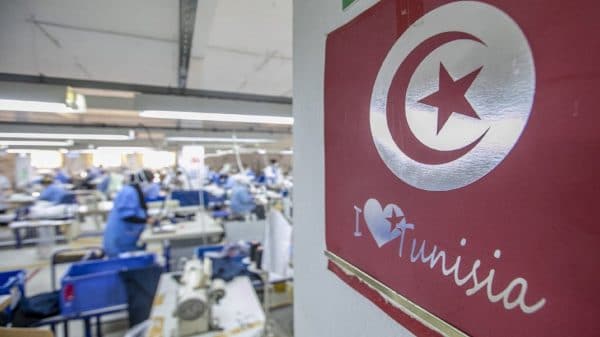 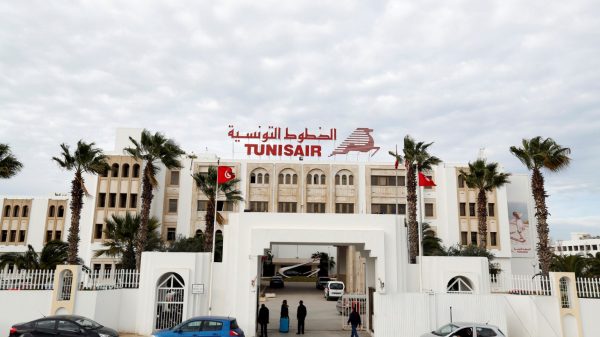 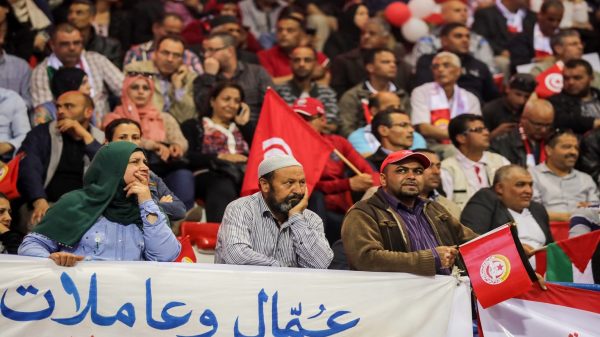 Abu Dhabi, (Business News Report)|| Tunisian workers have been suffering the consequences of the economic reforms that Tunisia is pursuing due to its negotiations...