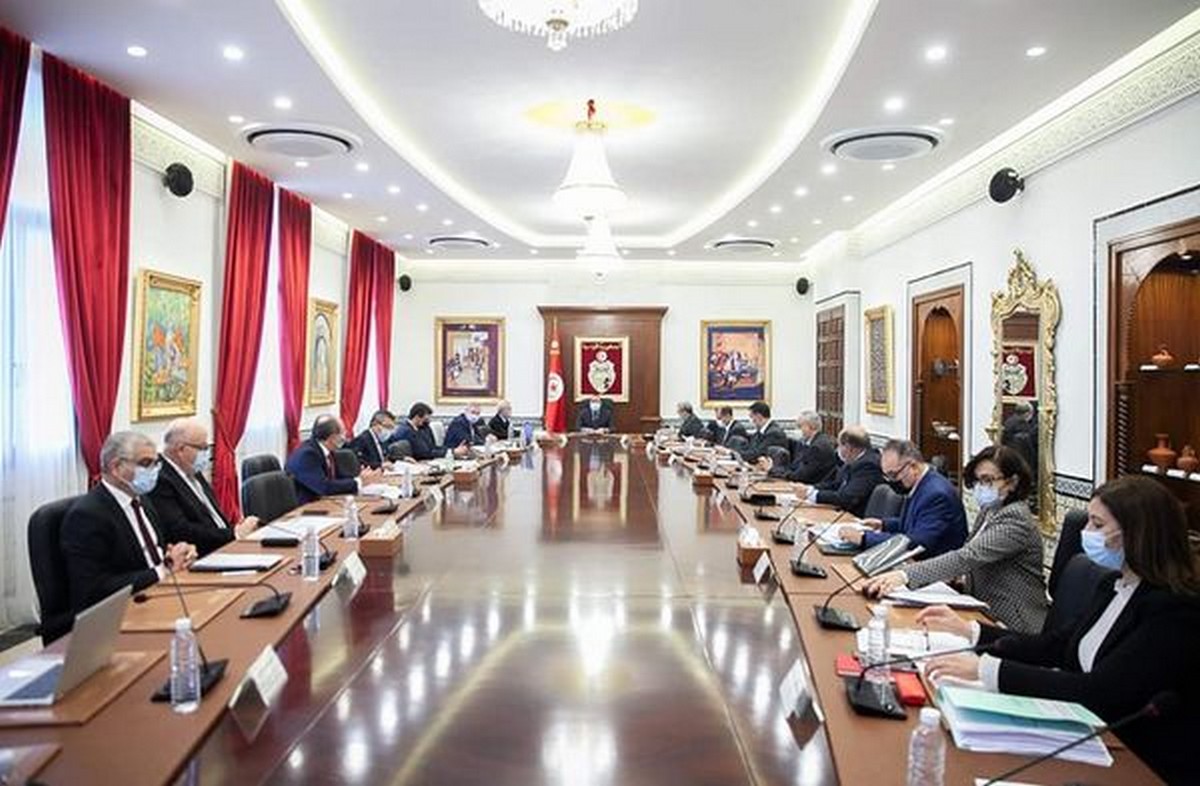 Najla Boden is heading the new Tunisian government that is facing major financial and economic challenges.

For the Tunisian government’s financial rescue plan to success, the Tunisian General Labor Union offered Boden assistance to overcome the financial and economic crisis in the country.

The union stressed that all rescue plans inevitably pass through the labor force as the main engine of production.

Major trade unions in Tunisia fear government measures will burden workers and that their repercussions will be borne by the middle and low classes.

In a post on its website, the Labor Union demanded the government to clarify its priorities and outline its plans for economic reform.

The union called for consolidating the principles of participation and social dialogue to save the economy and introducing urgent and deep social measures to reduce poverty and unemployment and “lay the foundations of social justice that was and still is a popular demand that cannot be waived.”

Tunisia is mainly suffering an economic crisis due to the repercussions of the Coronavirus pandemic, as the economy witnessed a contraction of 8.8 percent, last year.

The crisis worsened after President Kais Saied announced “exceptional measures” last July, which included suspending parliament, at a time when pressures on the state’s public finances were increasing.

The deficit in the general budget for this year is estimated at $6.7 billion.

Last May, the government began negotiations with the IMF to obtain a loan, the largest in the country’s history, with a value of $4 billion.

The Central Bank expects the external debt to rise to $35 billion by the end of 2021, or more than 100% of GDP, if Tunisia’s endeavors to obtain new external loans, the bulk of which are from the IMF, succeed.