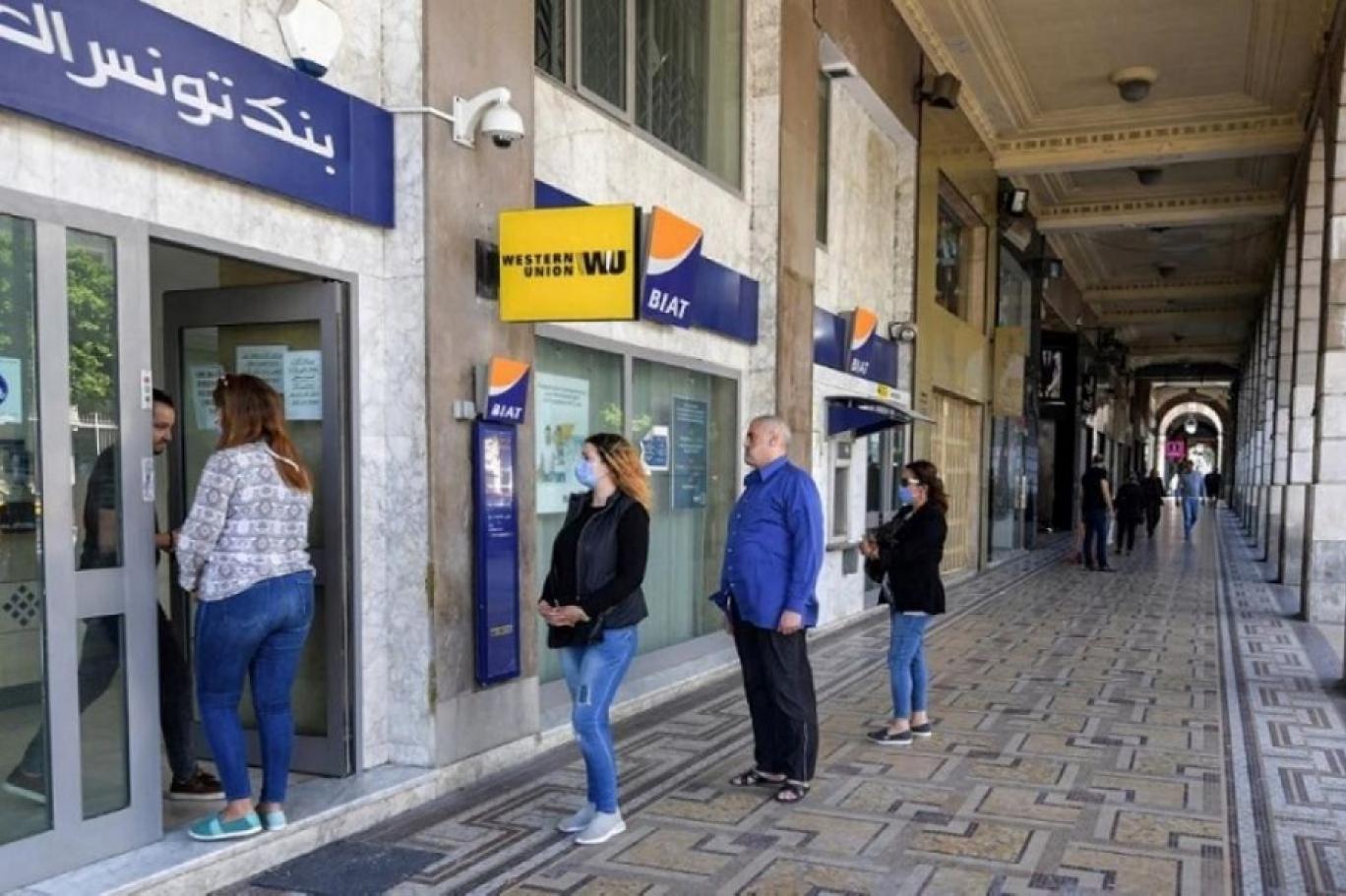 Tunisian banks achieved good profits in the current year 2021, in light of economic crises and losses that afflict the state sectors.

Tunisian banks also topped the gaining institutions on the stock exchange, as their profits grew by 12.3% in the first nine months of this year.

According to a report issued by the Tunis Stock Exchange, the 12 Tunisian banks listed on the financial market achieved net profits of 3.9 billion dinars at the end of September, compared to 3.5 billion dinars in the same period last year.

Also, the combined net income of the seven listed financial leasing companies (finance institutions) increased by 5.9% during the mentioned period, to reach 334 million dinars, compared to 315 million dinars in the same period in 2020.

Financial expert Khaled Al-Nouri said that the financial sector’s achievement of great profits despite the weak general growth in the country is due to the banking system benefiting from two important factors during the health pandemic, namely the increase in the state’s internal borrowing and the inflation of the value of banking services, which exceeded 8% of the net profits achieved.

Al-Nouri added that the banking system is one of the rentier sectors that benefited from the health and economic crisis that the country is going through, which explains its achievement of significant profits at a time when the growth rate in the country did not exceed 0.3% during the third quarter of this year.

The annual report of the Central Bank revealed that the country’s internal debt increased during the year 2020 by 9.1%, recording an increase of four percentage points compared to 2019, during which the debt growth did not exceed 5.1%.

The bank’s report highlighted that as a result of the intensification of the state’s recourse to internal sources of financing from the banking system, the percentage of borrowing from the financial sector increased by 16.7%.

While debts through the issuance of treasury bonds increased by 25.9 percent last year, compared to only 2.1 percent in 2019.

Also, official data of the Central Bank indicates that the total debts of individuals in the banking sector amounted to 25.2 billion dinars at the end of 2020, compared to 24.3 billion dinars in the previous year, an increase of 5.8%.

Because of the high commissions imposed by banks on their customers, officials of 25 banks appeared before the judiciary on the seventh of last October, in a criminal tracking case raised by the Competition Council due to “unfair” interests that banks deducted from customers’ accounts in exchange for postponing the payment of their loans for a period of three months during the first period of the Coronavirus pandemic in April 2020.

Based on complaints submitted by citizens and civil associations, the Competition Council (a governmental body) last June automatically took over the file of anti-competitive practices in the banking sector and conducted judicial investigations that were submitted to the judicial authorities, with the aim of stopping the deductions.