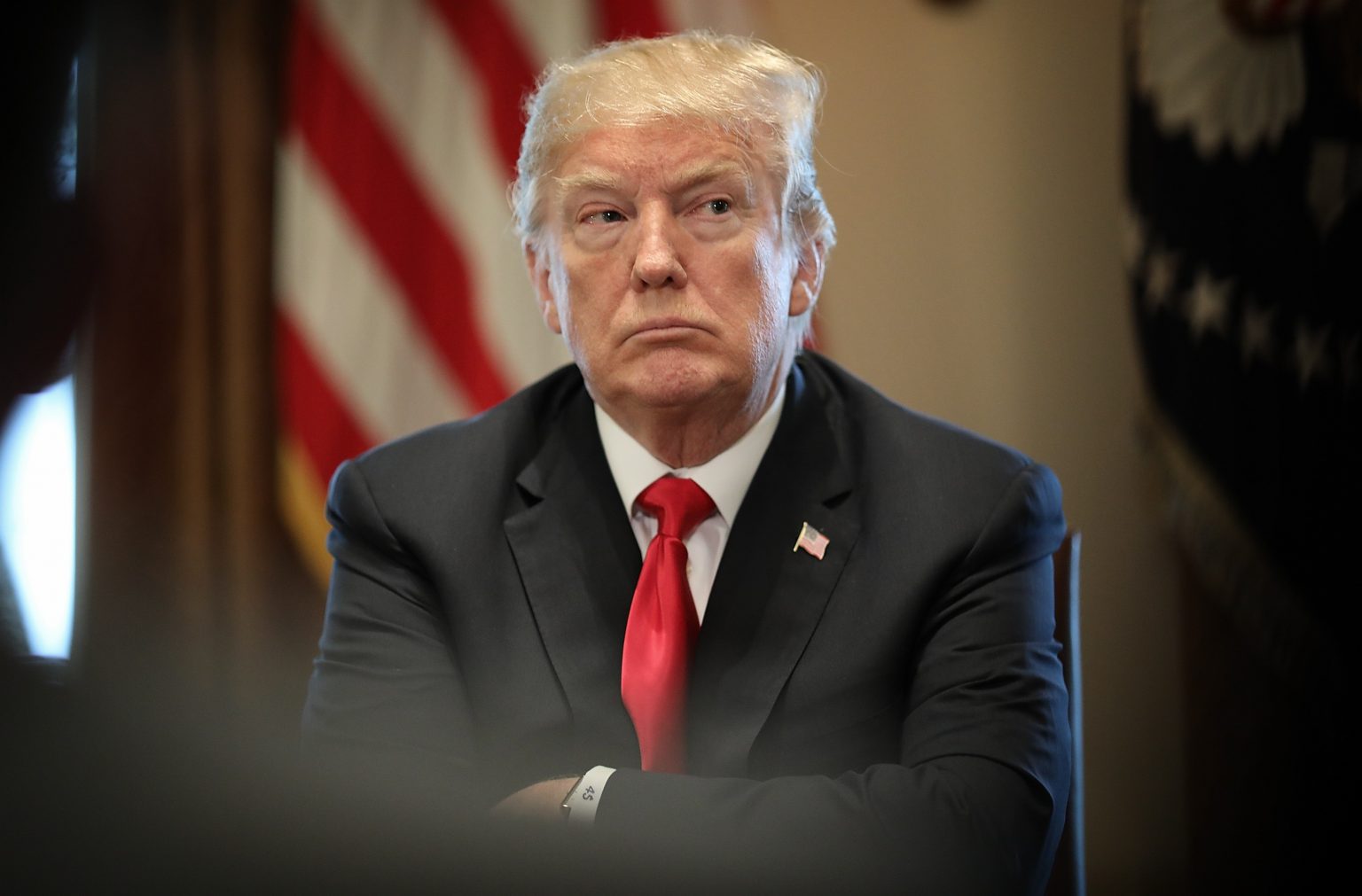 Former US President Donald Trump has announced his intention to launch his own social media platform, after his Twitter and Facebook accounts were suspended.

Trump said his platform would enable him to reach his supporters and fans, after some social media platforms suspended his accounts.

On podcast, Trump bragged about that his press releases and positions in support of the candidates in the congressional elections are being circulated by the media and much better than any tweet.

Donald Trump described the press releases as more “elegant” and that they avoid the risk of being retweeted by those who might put him in a difficult situation.

Twitter, Trump’s favorite social media platform, permanently banned his personal account in January for violating its rules against the glorification of violence, after he encouraged his supporters to demonstrate at the Capitol on January 6.

The demonstrations turned into violent incidents to prevent the electorate from completing the counting of votes in favor of his rival in the US presidential election, Joe Biden.

When asked about the nature of his private platform and when it will be launched, Trump replied: “We have a lot of options and something will happen with social media if I want it to happen.”

Since assuming the presidency of the United States in 2016, Donald has made his tweets and posts on Facebook the focal point for communicating his messages and communicating with the world.

But in the wake of his loss in the presidential election to Joe Biden, tension rose between Trump and his favorite social media platforms.

During the election process, Twitter and Facebook put “misleading” tags on some of Trump’s posts due to his early claims to win the elections.

But after riots in Washington and the storming of the Capitol on Wednesday January 16, the two platforms took the unprecedented step of banning Trump accounts from both.