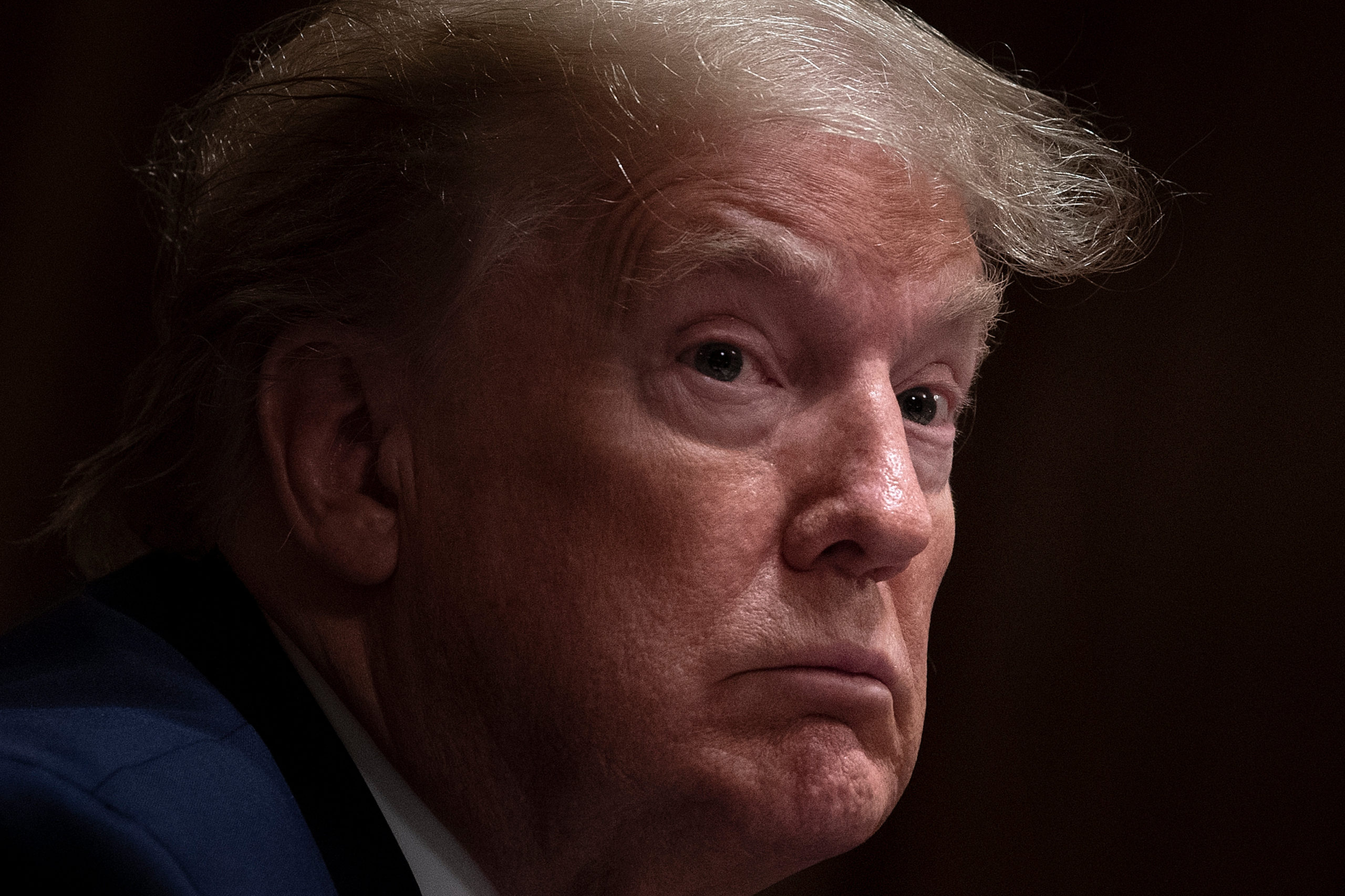 U.S. President Donald Trump announced on Monday that hes been taking hydroxychloroquine, the anti-malarial drug hes touted as a potential cure for COVID-19 despite scientists concerns about its effectiveness.

“A couple of weeks ago, I started taking it,” Trump told reporters at the White House, adding that hed consulted with his presidential physician about the drug.

Initial data from observational studies have shown the drug has limited or no proven benefits for coronavirus patients, and may even be harmful when used in certain combinations.

The president made the stunning announcement during a roundtable with restaurant executives, dismissing those studies and instead invoking anecdotal evidence that he claimed to have heard from doctors and other front-line medical workers.

Trump told reporters that hed been taking hydroxychloroquine daily for the past week and a half, along with a daily dose of zinc and an initial dose of the antibiotic azithromycin, a combination that has been linked to increased incidences of cardiac arrest.

The timing coincides with a sudden spike in cases in the West Wing — on May 7, the presidents personal valet tested positive for coronavirus, and just days later Vice President Mike Pences top spokesperson tested positive, as well.

Trump emerged as a champion of hydroxychloroquine early on in the pandemic, citing from the White House briefing room podium anecdotal evidence of the drugs helping coronavirus patients, only to be cautioned by health officials moments later that the drugs potential benefits remained unproven.

The FDA authorized emergency use of the drug against the coronavirus in March, despite sparse evidence that it could work. But it later warned against using the therapy outside of clinical trials, citing potential “life threatening” heart problems.

Around the same time, Trump suddenly began to lay off his promotion of the drug, and mentioned it rarely if at all in the weeks before Mondays revelation.

While the president denied that his physician at the White House had recommended he take hydroxychloroquine, he indicated that his doctor didnt object to his request for the drug.

“The White House doctor, he didnt recommend — no, I asked him, What do you think? He said, Well if youd like it. I said, Yeah Id like it. Id like to take it,” Trump explained, claiming that “a lot of people arRead More – Source
[contf]
[contfnew]