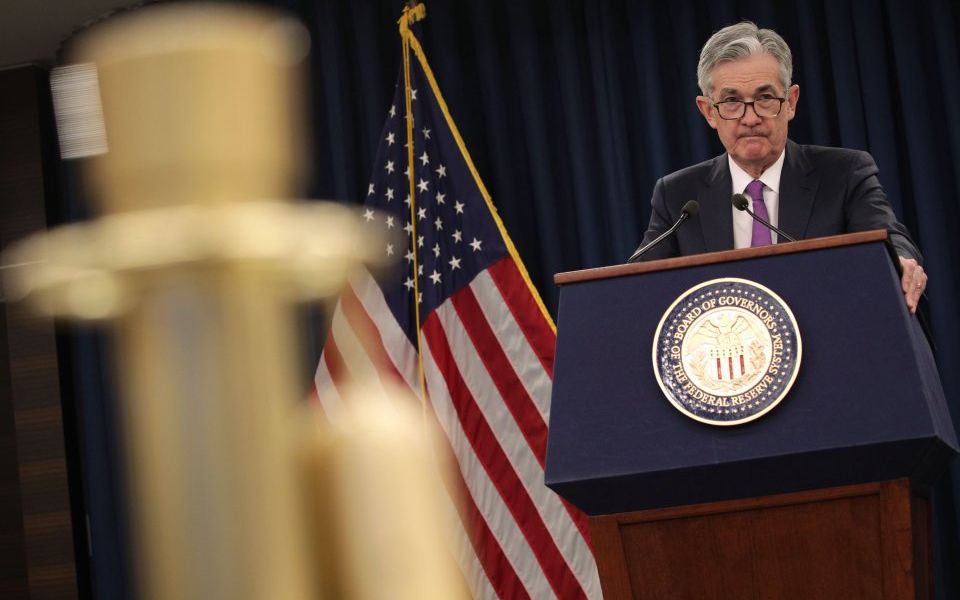 US President Donald Trump said he has the power to demote US Federal Reserve chair Jerome Powell, but has not threatened to do so.

“I didnt ever threaten to demote him,” Trump said in an NBC interview broadcast yesterday. “Id be able to do that if I wanted to, but I havent suggested that.”

Trump has been pressing for the Fed to cut interest rates since last October when he said the central bank had “gone crazy” under Powell after several rate hikes.

The Fed kept interest rates steady on Wednesday but hinted it could start to cut rates as early as next month in the face of threats such as the worsening trade war with China.

Trump said the next day that the Fed should have cut rates, but “you cant win em all.”

Bloomberg reported on Tuesday that the White House counsels office had explored demoting Powell in February and stripping him of the Fed chairmanship.

Powell was asked on Wednesday about the reports that Trump wanted to demote him.

“I think the law is clear that I have a four-year term, and I fully intend to serve it,” Powell told reporters.

Trump told NBC in yesterdays interview that he was “not happy” with Powells performance.

“No I dont think hes doing a good job,” he said.