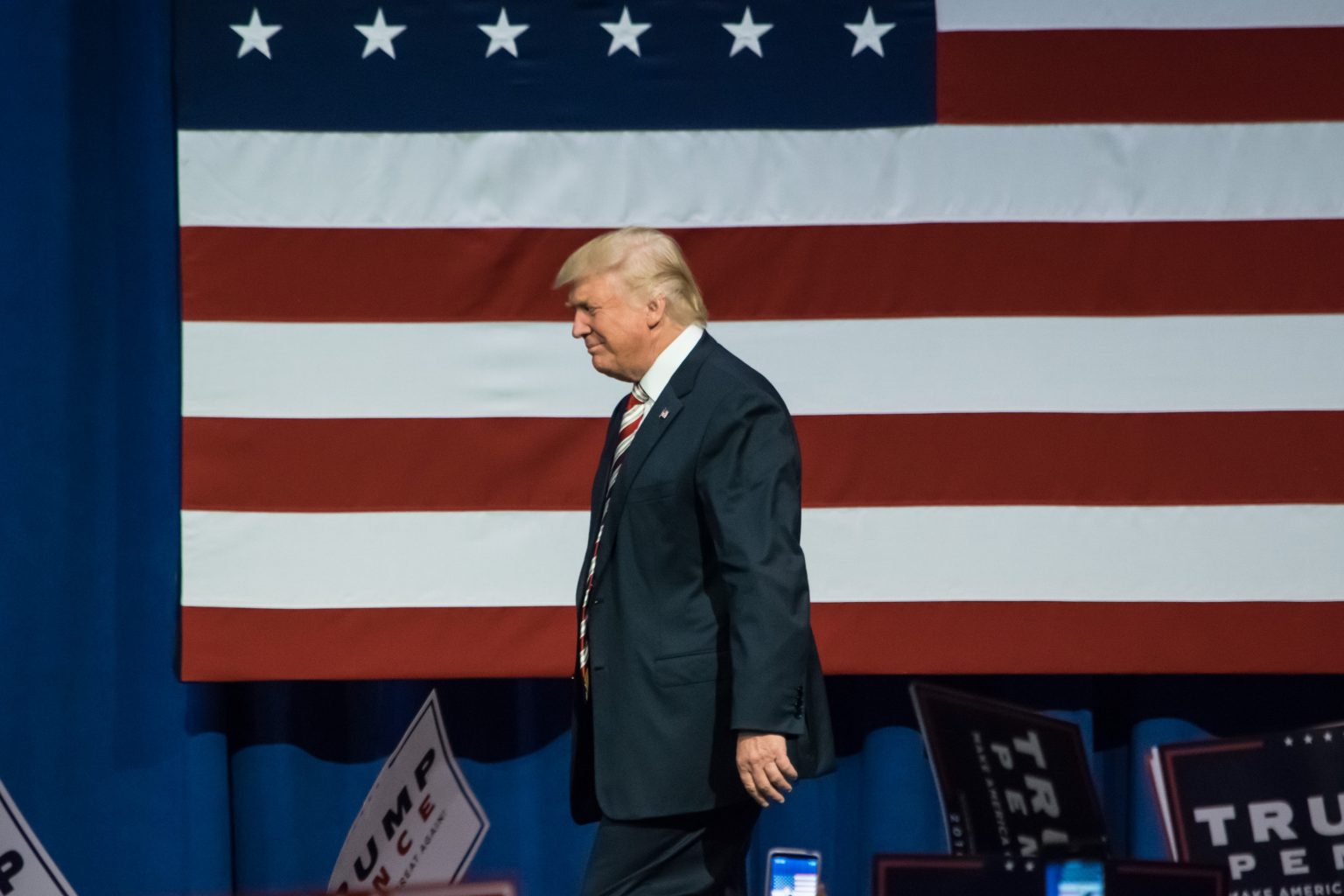 The Trump Organization has been under investigation for financial crimes and tax irregularities, which prompted US authorities in New York to arrest the foundation’s chief financial officer.

The Wall Street Journal also said that the of the case is tax evasion, at a time when the United States considers tax evasion a major crime that deserves the most severe penalties.

The newspaper also confirmed that the US attorney general will file an indictment against the Trump Organization and its chief financial officer.

However, former US President Donald Trump is not expected to be personally involved in the case. New York City has already cut business ties with the former president, who has twice been impeached.

The Trump organization is a holding company that owns a wide range of hotels, golf clubs and other properties.

The Financial Times reported on June 27 that Trump’s financial institution is preparing to face criminal charges from the Manhattan attorney general.

The report said Trump’s financial institution and its chief financial officer, Allen Weisselberg, are preparing to face criminal charges from Manhattan District Attorney Cyrus Vance as early as next week, according to people familiar with the matter.

According to the British financial newspaper, the foundation’s lawyer was warned of possible charges related to its accounts of fringe benefits, during an online meeting with prosecutors from Vance’s office and the New York attorney general’s office, Tisha James.

The report also shows that Vance’s years-long investigation has reached a critical stage.

Under New York state law, prosecutors cannot charge a company with fraud without charging the executive responsible for the alleged activities.

The report notes that it was the ex-wife of Weisselberg’s son, Jennifer, who told prosecutors about the so-called extra benefits offered by the Trump organization, including rent-free apartments, school fees, luxury cars, and other perks.

She also said that such unofficial gifts were used to ensure loyalty and reduce taxes.

In the same regard, the New York Attorney General’s Office said last May that the investigation into some of the Trump Organization’s activities had become related to criminal aspects.

A spokesman for the office explained that the investigation into the activities of the real estate company of former US President Donald Trump is no longer “civil in nature”.

Supporters of the former president see that the ongoing investigation into the Trump Organization has political nature. Trump supporters say the company has done no wrongdoings .