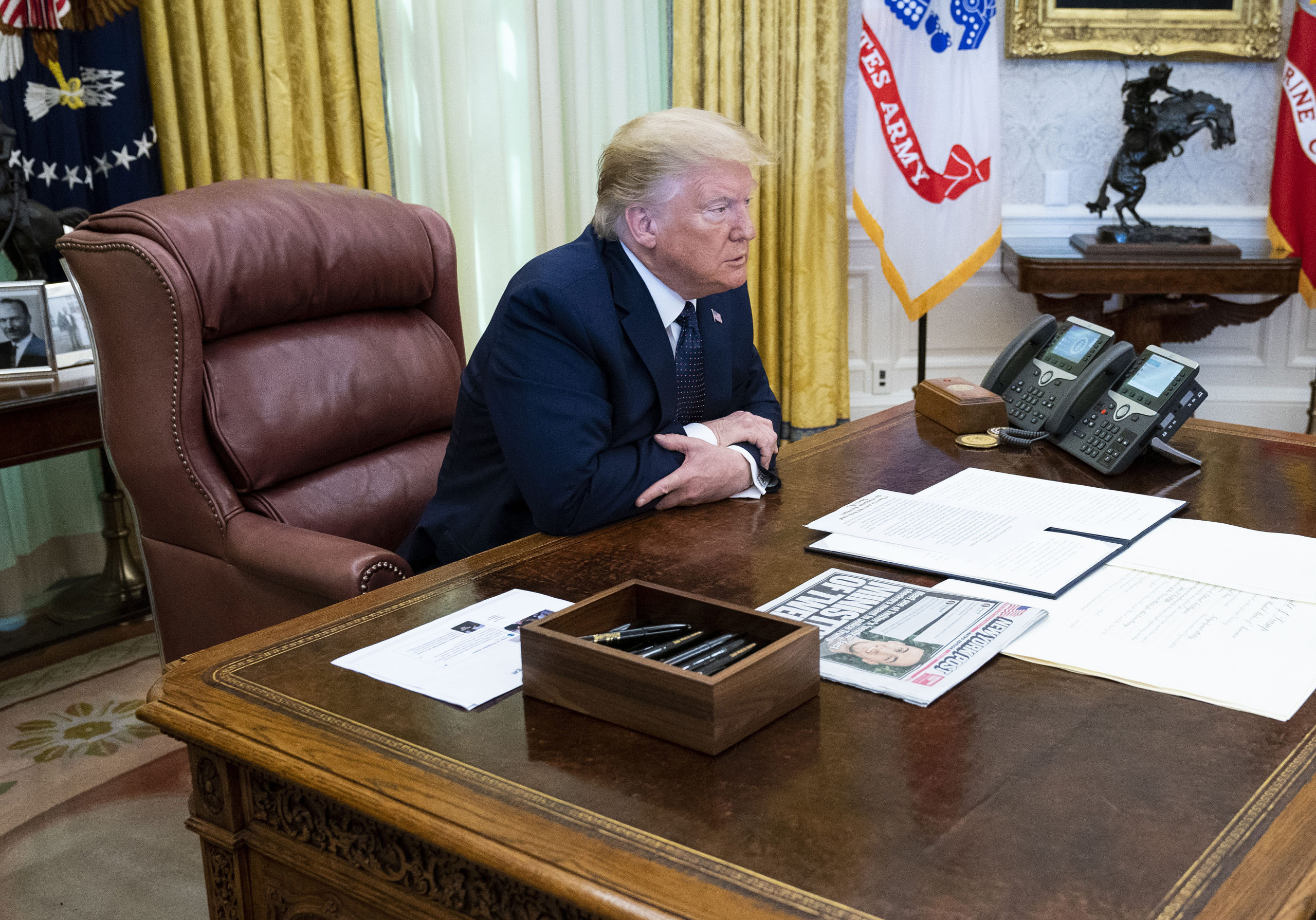 U.S. President Donald Trumps attempt to punish companies like Twitter, Google and Facebook for alleged anti-conservative bias takes aim at the online industrys most-cherished legal protections — but the shot could ultimately be a glancing blow.

Trump announced the action Thursday, signing an executive order that he said would “defend free speech from one of the greatest dangers” — tech platforms that have amassed “unchecked power to censor, restrict, edit, shape, hide, alter virtually any form of communication between private citizens or large public audiences.”

“We cant allow that to happen,” Trump said in the Oval Office, where he was accompanied by Attorney General William Barr.

Under the order, Trump said he is asking regulators to reinterpret a law that shields internet companies from lawsuits over content on their sites, a safeguard that has allowed Silicon Valleys giants to generate some of the worlds biggest fortunes.

“My executive order calls for new regulations … to make it that social media companies that engage in censoring or any political conduct will not be able to keep their liability shield,” he said,

But any such action depends on independent agencies and state attorneys general agreeing with the administrations stance, and would certainly provoke a legal fight that would last long past Novembers election.

An early draft of the text drew swift condemnation from both internet industry advocates and civil liberties groups, including some who regularly criticize Silicon Valley, after the language began circulating on social media and news reports. Some called it dangerous; some dismissed it as bluster.Read More – Source