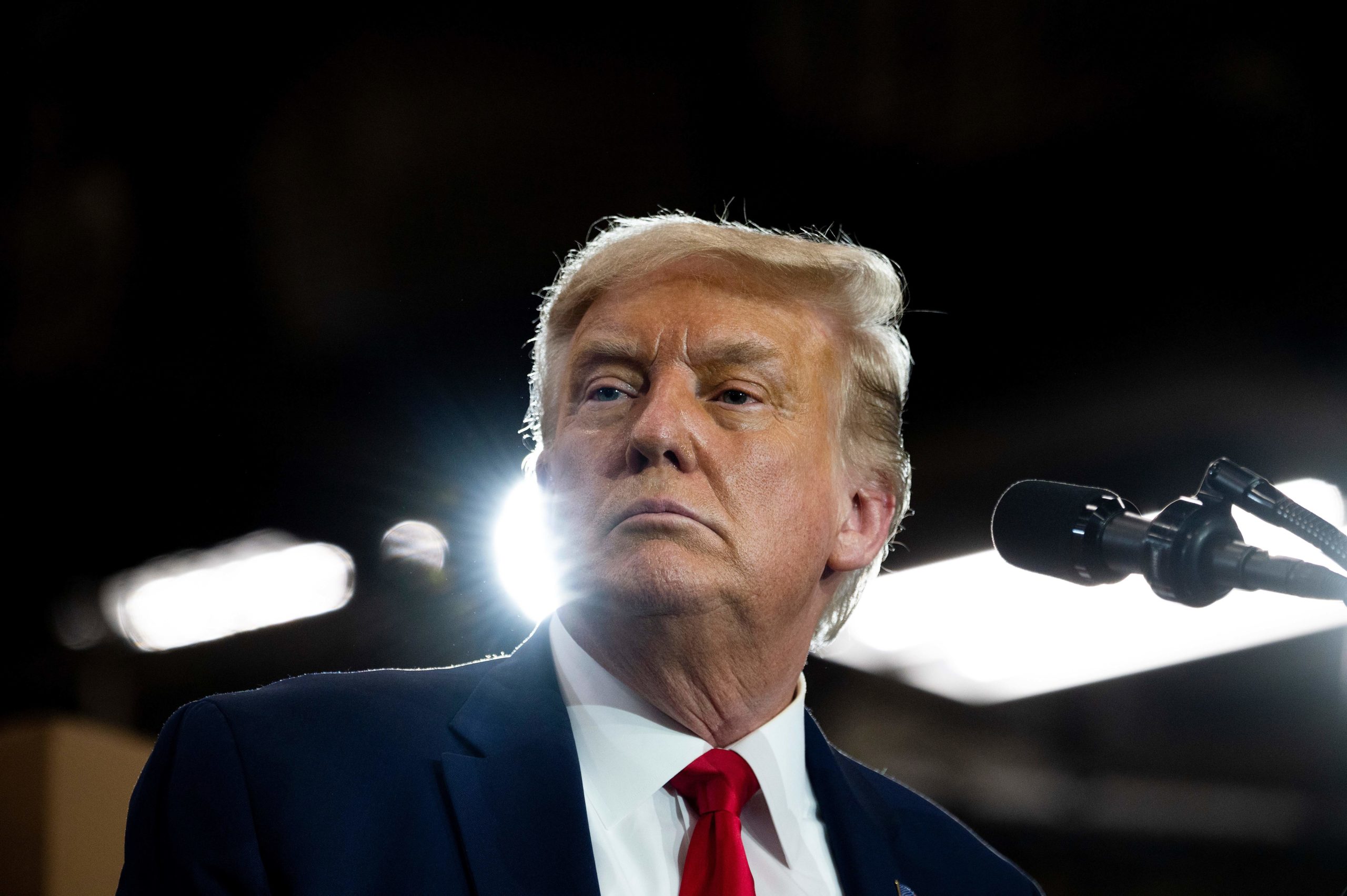 The order, set to take effect on September 20, bars Americans and U.S. companies from conducting transactions with the Chinese tech giant ByteDance, citing “national security” concerns. A separate executive order with the same conditions was also issued to WeChat, another Chinese-owned smartphone app.

Trump asserted in his order that the apps “capture vast swaths of information from its users” and their data collection “allows the Chinese Communist Party access to Americans personal and proprietary information.“

The order comes as TikTok, which has become a viral sensation among American teens and young adults, has faced tough scrutiny over concerns that U.S. users personal information could fall into the hands of government officials in Beijing.