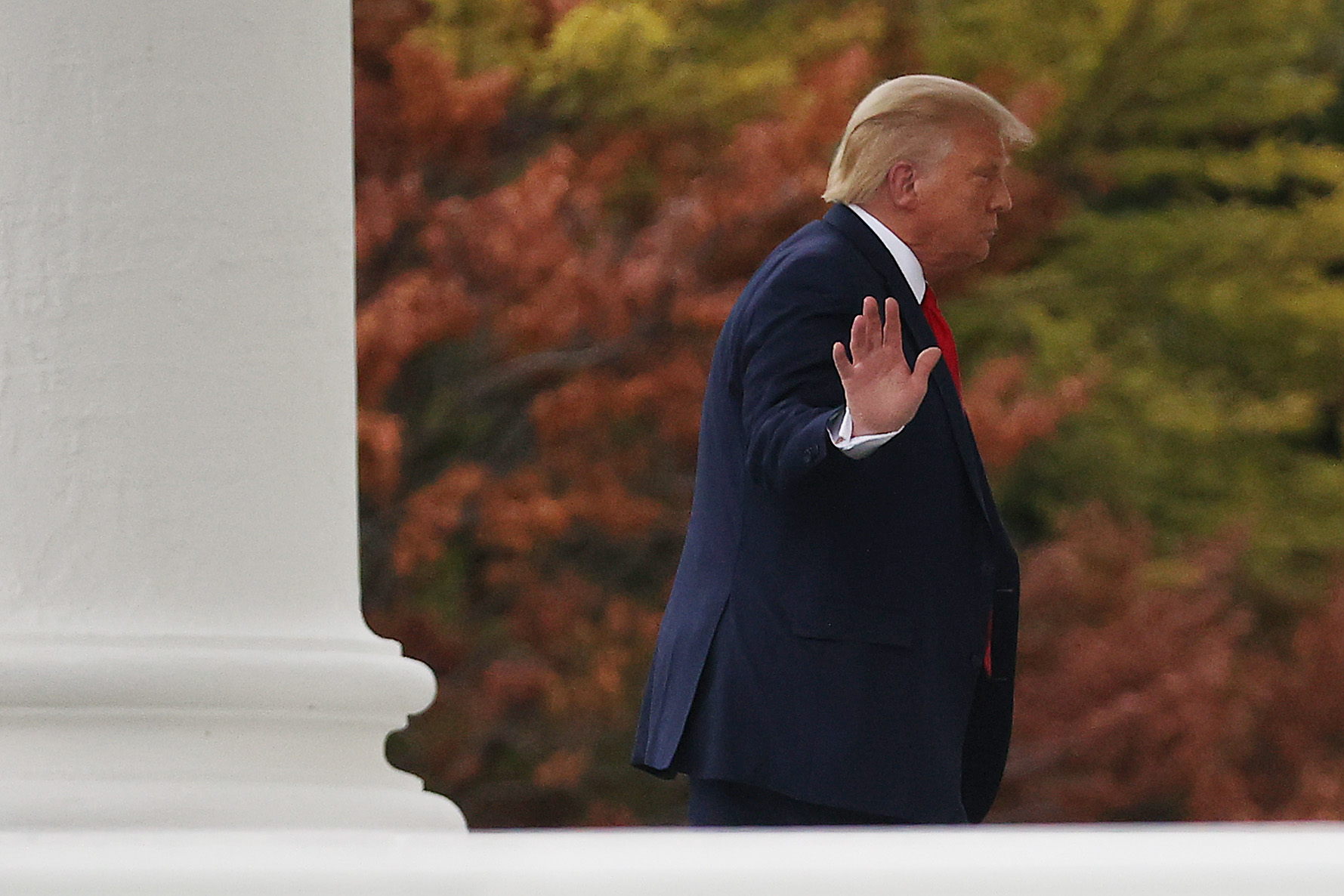 WASHINGTON — U.S. President Donald Trump denied Tuesday that he had a “series of mini-strokes” several months ago that resulted in him seeking treatment at the Walter Reed National Military Medical Center.

“It never ends! Now they are trying to say that your favorite President, me, went to Walter Reed Medical Center, having suffered a series of mini-strokes,” Trump wrote on Twitter.

“Never happened to THIS candidate – FAKE NEWS. Perhaps they are referring to another candidate from another Party!” he added, alluding to his frequent claims that Democratic presidential nominee Joe Bidens mental acuity is somehow lacking.

Beyond pointing to Bidens occasionally gaffe-prone speaking style, Trump has never offered proof of any cognitive deficiency on Bidens part.

According to a forthcoming book by New York Times reporter Michael Schmidt, however, West Wing staffers were told to put Vice President Mike Pence on standby “to take over the powers of the presidency temporarily if Trump had to undergo a procedure that would have required him to be anesthetized.”

But in a statement Tuesday afternoon, White House physician Sean Conley said the president “has asked that I … address the recent public comments regarding his health.”

“I can confirm that President Trump has not experienced nor been evaluated for a cerebrovascular accident (stroke), transient ischemic attack (mini stroke), or any acute cardiovascular emergencies, as have been incorrectly reported in the media,” Conley said.

“The President remains healthy and I have no concerns about his ability to maintain the rigorous schedule ahead of him. As stated in my last report, I expect him to remain fit to execute the duties of the Presidency.”

The Walter Reed trip last November prompted significant speculation about Trumps health. In the days after his return from the hospital, the president criticized coverage of the visit by “sick” reporters and claimed he had to calm first lady Melania Trump, who was allegedly paniRead More – Source
[contf]
[contfnew]