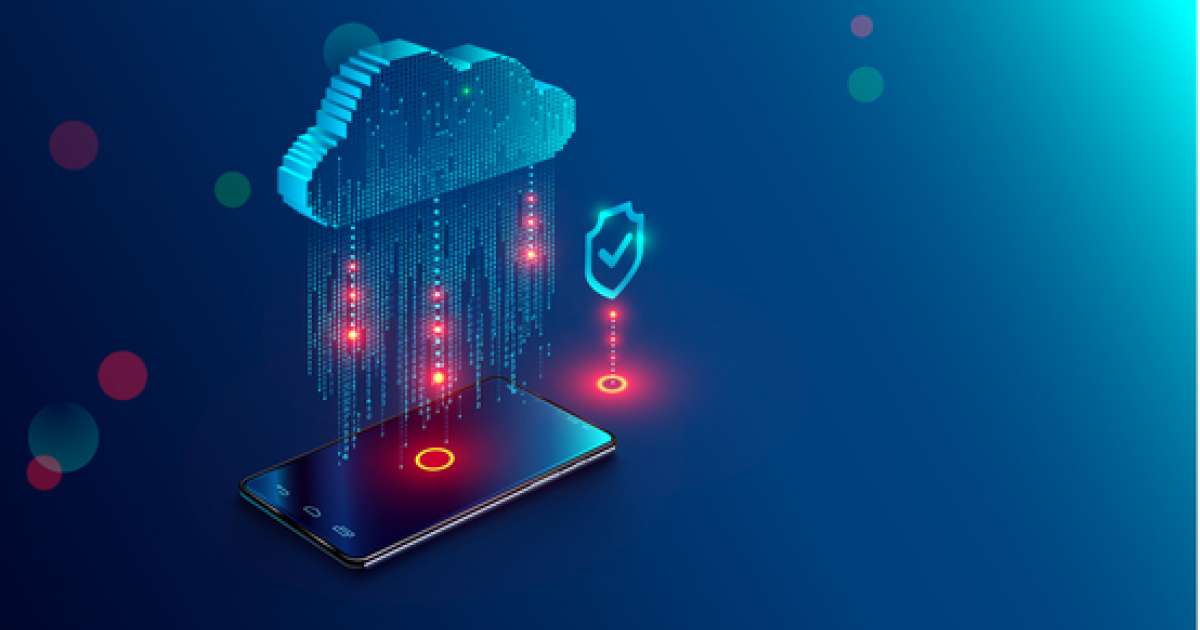 The information technology firm, which is focused on the education sector, is to provide the university with its SITS:Cloud service.

The contract, which has an annual recurring revenue value of roughly £500,000 a year, is set to run for five years with an option to extend for a further two years.

2.55pm: Watches of Switzerland rebounds in June and July

Watches of Switzerland Group PLC (LON:WOSG) ticked higher (and then some) to 309p (up 18%) after it said it achieved year-on-year sales growth in June and July.

The growth came after stores were allowed to reopen following the coronavirus (COVID-19) pandemic lockdown.

The retailer added that it expects a continued strong luxury watch market in the UK and US throughout the year, so it has guided for total revenue of £840mln-£860mln assuming that there are no further lockdowns in its markets.

2.05pm: Dignity restored as CMA has a rethink on price controls

Peel Hunt upgraded its rating to 'hold' from 'sell' following the CMA report.

The CMA found that it would not be possible to impose price controls given the current circumstances, said the broker.

Like-for-like (LFL) sales were down 25% in June but things improved a bit in July, with LFL sales down 18%.

12.15pm: Pennant says sales are flagging during the pandemic

Pennant International Group PLC (LON:PEN) slipped 7.7% lower to 36p after it said the coronavirus pandemic continued to affect the delivery of some group contracts.

Delays in key meetings, the unavailability of relevant customer personnel and the disruption and productivity impact of total remote working have delayed progress on the group's engineered-to-order programmes, while local lockdowns have prevented delivery and installation of Pennant training aids at customer sites overseas.

Restrictions in Canada and Australia have reduced budgeted services revenues in those territories, Pennant said.

Topps Tiles PLC (LON:TPT) staged a relief rally, rising 15% to 49.8p, after it said it expects to generate a modest profit this year.

The retailer said sales in the six weeks to August 8 jumped by 13% to £4mln, with like-for-like sales up 15%, thanks to strong home improvement and DIY demand, with trade customer activity recovering steadily from April lows.

Online sales have moderated from the peaks seen in April and May but they remain above pre-coronavirus pandemic levels, it added.

10.45am: The Panoply Holdings lands big contract with the Land Registry

The Panoply Holdings PLC (LON:TPX), up 17% at 140p, has landed two significant contract wins with Her Majestys Land Registry.

It has been quite the morning for small caps announcing contract wins – RA International and Eckoh have also weighed in with contract news – and Panoply, which advises companies on how “digital transformation”, was on trend with its news.

The contracts are expected to generate up to £4.8mln in revenues. Neal Gandhi, the companys chief executive officer, said it was the second contract win in the current fiscal year that has been worth more than £4mln.

10.00am: Angus Energy the top riser as it applies for an extended well test at its Balcombe field

Angus Energy PLC (LON:ANGS), up 32% at 1.55p, was the top riser in London on Thursday after an update on its Balcombe site.

The company has posted notice of its application for an extended well test at the Balcombe site, and following the statutory seven day waiting period, the submission will be lodged with West Sussex County Council in Chichester no later than Thursday of next week.

Angus was at pains to reiterate it would not be using any fracking techniques on any of its presently operated fields.

Fracking does not need to be employed at Balcombe because the company will be exploiting a limestone reservoir within the shale, Angus said.

RA International Group PLC (LON:RAI) jumped 26% higher to 58p in early trade on Thursday after news it has won a major new contract.

The deal, with a large engineering and construction firm, focused on the oil and gas sector, will run for two years with a value of around US$60mln.

Under the terms of the contract, RA International will provide integrated facilities management services in Southern Africa.

The provider of secure payment products and customer contact solutions has secured a six-year contract extension worth £4mln to provide services relating to Londons congestion charge.

Caledonia Mining Corporation PLC (LON:CMCL) has said its Blanket mine in Zimbabwe put in a strong financial and operating performance in the second quarter of 2020. The company noted that the coronavirus (COVID-19) pandemic had very little effect during the period with production continuing at around 93% of the targeted level during a three-week lockdown period that started in Zimbabwe on March 30. After the lockdown, production subsequently hit above par levels, which meant production for the quarter was only 1.2% below target. Production continued above target in July.

Bahamas Petroleum Company PLC (LON:BPC) has told investors it is making rapid progress as it familiarises itself with its newly expanded portfolio of assets following the recent acquisition of Columbus Energy. The company provided a new corporate presentation to communicRead More – Source
[contf]
[contfnew]