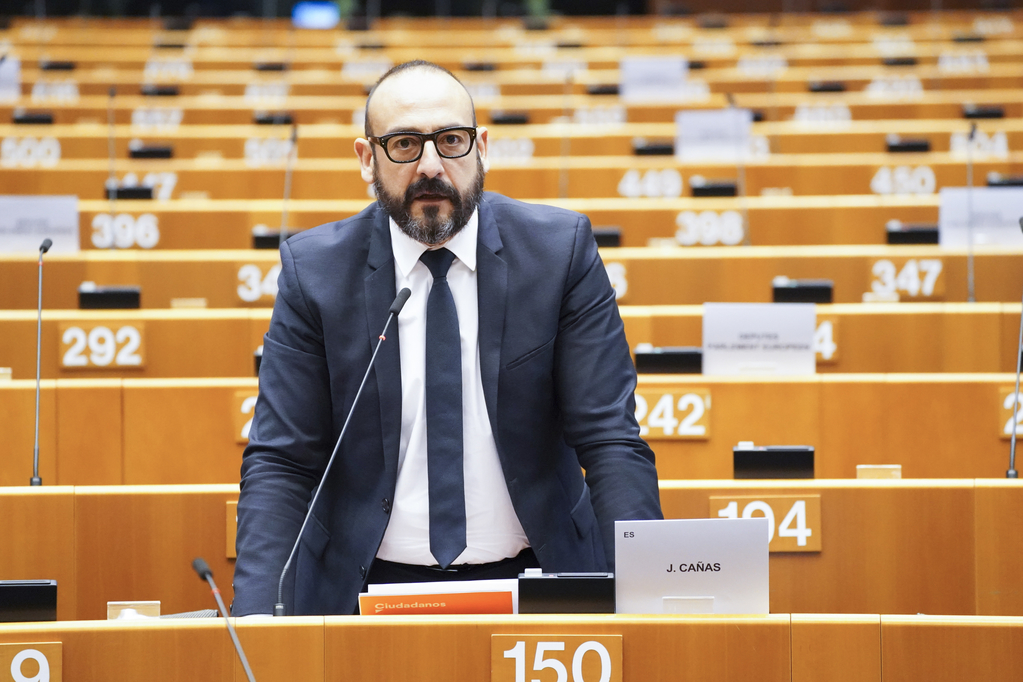 GIRONA, Spain — The U.K.s decision to require travelers arriving from Spain to undergo quarantine is a new form of travel “protectionism,” a Spanish MEP has claimed.

Jordi Cañas, from the opposition Ciudadanos party who sits on the European Parliaments trade committee branded the U.K. decision as well as warnings from the French government over cross-border travel as ploys to boost domestic tourism.

“[The U.K. quarantine] is clearly a strategy to drive British tourism inland. A form of protectionism,” he told POLITICO.

On Monday evening, Spains Prime Minister Pedro Sánchez called the blanket quarantine move an “error,” pointing out it would be safer to be in destinations such as Mallorca, Ibiza and the Canaries than in the U.K.

But a U.K. government official defended the measures which were introduced on Sunday. “If you spot smoke, you dont sit around until you see fire. You act fast,” the official said.

“Frances case is even more serious because it is beginning to have consequences that affect freedom of movement,” said Cañas. “But I understand that the logic is the same. A way of protecting domestic tourism using the alarm in Catalonia.”

French Prime Minister Jean Castex issued a warning about crossing the border to Spains Catalonia region on Friday, the eve of a big departure wave for many French people. During a publicity stunt at Charles de Gaulle Airport, Castex suggested French citizens should holiday at home — even though big parts of Spain, and indeed Catalonia, had lower viral reproductive rates for than popular holiday regions in France, such as Brittany.

“The French government could have asked its citizens to avoid Barcelona and Lleida which are the only areas in Catalonia with resurgent outbreaks. But that would have freed the coasts of Girona and Tarragona which is, de facto, where most tourists go,” said Cañas.

Miguel Otero-Iglesias, a researcher with the Elcano Royal Institute who has advised the Spanish government on its lockdown exit strategy, said it was hard to Read More – Source
[contf]
[contfnew]