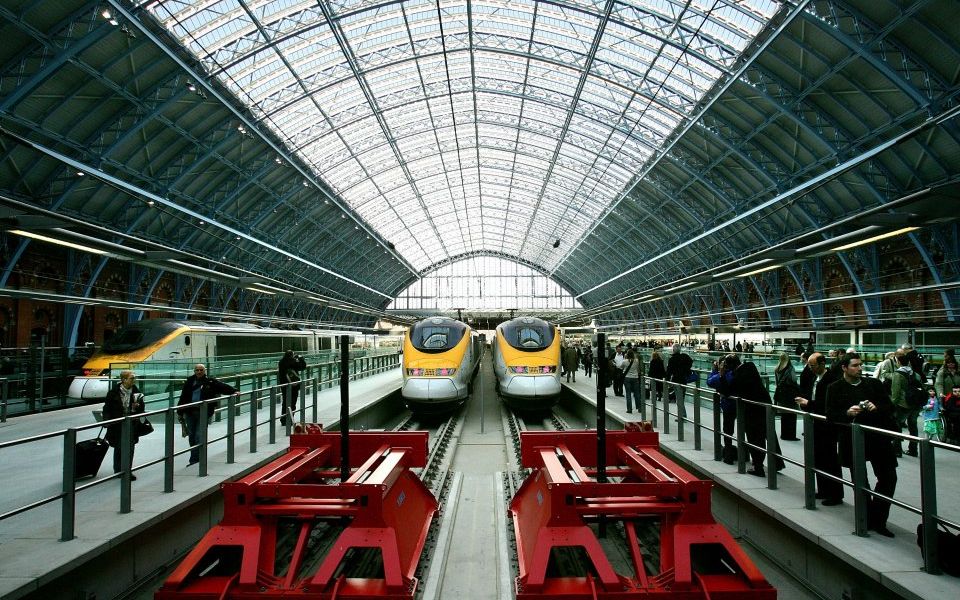 The train travel booking app priced its shares at 350p each in its initial public offering (IPO) today, to value the firm at £1.68bn.

And Trainlines share price jumped as much as 23 per cent on its debut to open at 400p per share before hitting a high of 436p per share.

It will raise proceeds of £110m and the sale of 240m shares on the London Stock Exchange will equate to a total offer size of £951m.

Trainline floated a total of 56.5 per cent its business in the stock market debut.
“We are delighted to be starting life as a public company on the London Stock Exchange. This is an incredibly exciting achievement for all of us at Trainline,” said chief executive Clare Gilmartin.
“I am extremely proud of our Trainline team and I want to thank every one of them for the role they have played in growing the company to become the leading independent rail and coach travel platform globally.
“We believe we are uniquely positioned to capitalise on the vast opportunity ahead and accelerate our expansion for the benefit of our customers, our train and coach company partners and our shareholders.”
Owner KKR could release another 41m shares in an over-allotment option, which would bring the number of shares in public circulation to 312m, representing 65 per cent of Trainlines issued share capital.

Trainline confirmed its intention to launch in London back in late May.

Gilmartin told City A.M. at the time: “Its a very natural next step for the business and an IPO would be helpful for us in attracting and retaining great taRead More