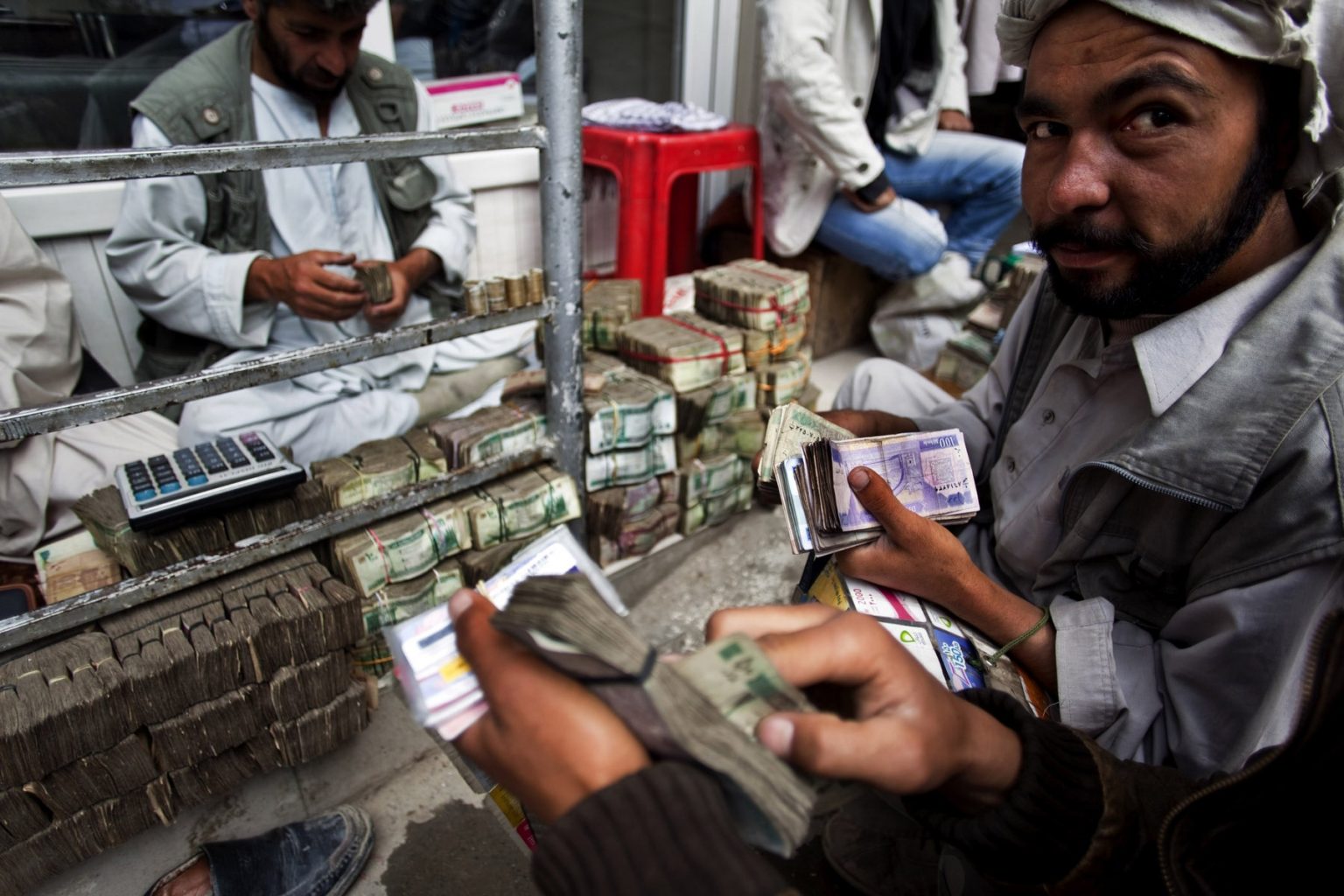 The Taliban has confirmed that it will not allow any trade transactions to be conducted in Afghanistan in a currency other than Afghani.

A statement came in response to a statement issued by a Pakistani official that any commercial transaction with Afghanistan would be in the Pakistani currency.

In turn, the Taliban leader, Ahmadullah Watheeq, said that the Afghan identity is at the forefront, and will not make decision that can “damage material or moral interests of the nation.”

Pakistani media had quoted Pakistani officials as saying that any commercial transaction with Afghanistan would be in the Pakistani currency, which angered Afghan merchants and social media pioneers.

Deputy Chairman of the Afghan Chamber of Commerce and Investment Khan Jan Alkozai expressed his strong dissatisfaction with Pakistan’s decision, stressing, in a statement, that if the Taliban accepted this approach, Afghanistan’s economy would suffer a severe blow.

In the context, the Central Bank of Afghanistan said in a new directive, on Sunday, that those who transfer money to Afghanistan should only be dealt with in the local currency.

Bank sources told Reuters that based on the directive, all private banks are prohibited from receiving funds in any other currency including dollars.

Based on the new directive, if people transfer money in any other currency, the recipient will be given only Afghani currency, according to the Afghan Khaama Press Agency. But those who transferred in dollars before the directive can receive the transfers in dollars.

Reuters quoted the sources as saying that the decision was taken so that the central bank could provide an adequate amount of US dollars.

The Taliban have taken many decisions since seizing power, the most recent of which was closing the bank accounts of a number of officials in the previous government, officers and officials in the Afghan army, members of Parliament, the Senate and prominent political figures in the country.

In a related context, the United Nations warned of an economic downturn in Afghanistan due to the freezing of Afghan financial assets worth billions of dollars.

The United Nations said the move would push millions of Afghans into poverty, hunger and unemployment.

According to the United Nations envoy to Afghanistan, Deborah Lyons, Afghanistan urgently needs to inject funds into the country to prevent the collapse of the financial and social system in the country.