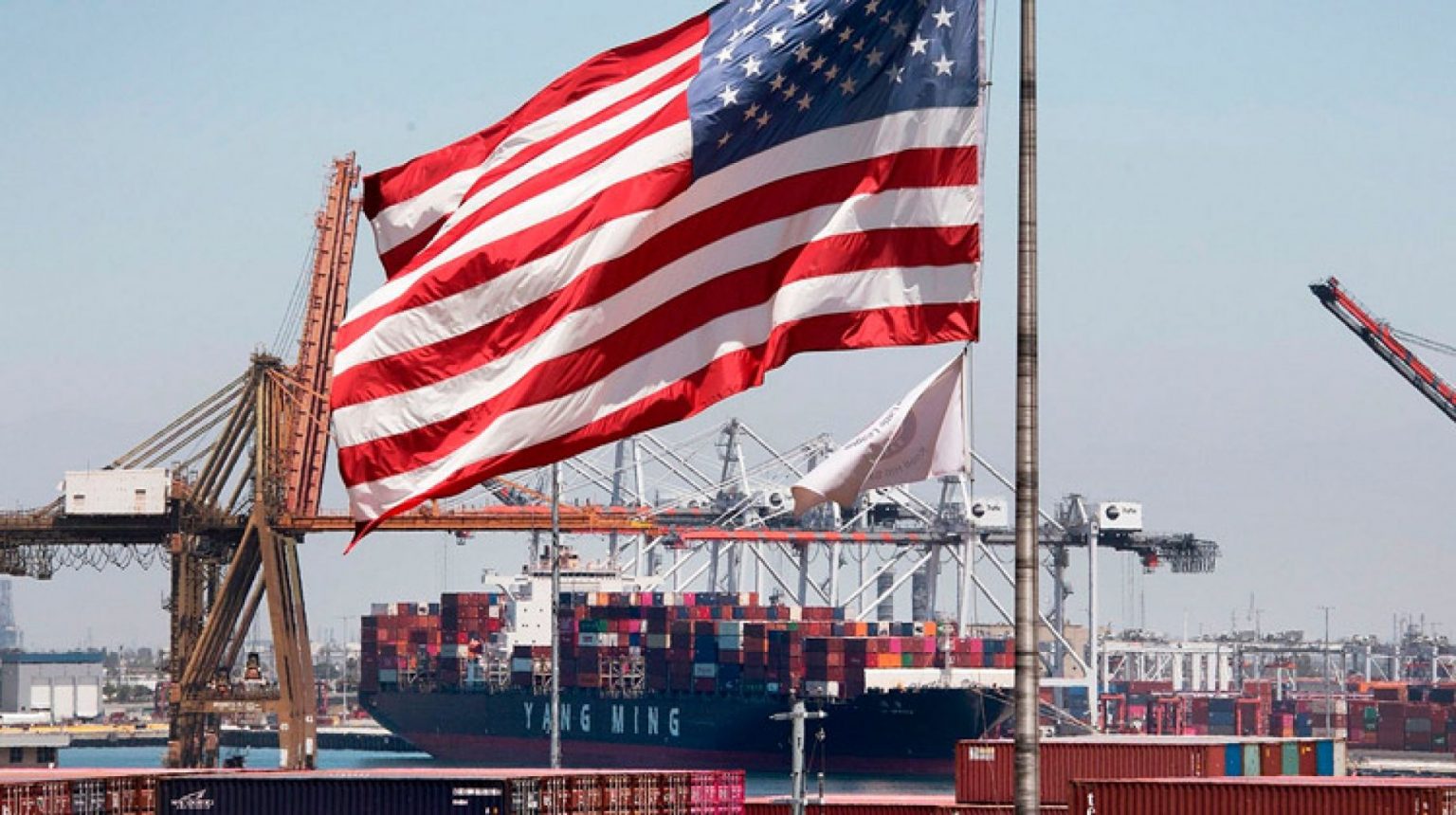 London, (Business News Report)|| The US merchandise trade deficit remained close to an all-time high, although it declined in February.

The trade deficit is expected to have a negative impact on economic growth in the first quarter of this year in the United States.

According to the US Department of Commerce, the merchandise trade deficit decreased during the month of February by 0.9% to reach $106.6 billion.

The goods trade deficit hit an all-time high of $107.6 billion in January, according to Reuters.

The US Department of Commerce stated that exports rose by 1.2 percent to $157.2 billion, covering a 0.3 percent increase in imports to $263.7 billion.

The recovery in exports was driven by a 6.3% increase in shipments of consumer goods, according to the American magazine Forbes.

The US Department of Commerce added that food exports rose by 3.6 percent, and industrial supplies increased by 2.6 percent, but automobile exports declined by 3.4 percent as production continued to be hampered by the global shortage of semiconductors.

There has also been a significant drop in exports of capital and other goods, according to the US Department of Commerce.

The data shows significant increases in imports of industrial supplies, and imports of capital goods, as well as consumer goods, rose.

While companies continued to replenish stocks in February, the pace was lower than in the final months of 2021.

Despite the rise in February, inventories are likely to be neutral to GDP growth this first quarter of 2022, as they will need to increase at a rapid rate similar to the fourth quarter to contribute to growth.

Estimated GDP growth for the first quarter of 2022 was less than 1 percent.

On Tuesday, the US department will publish the comprehensive trade report for the month of February, which includes data for countries. 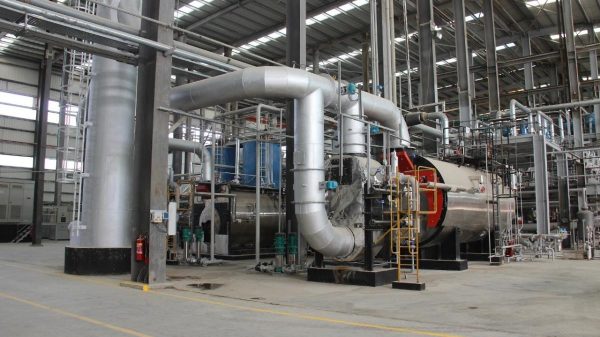 Saudi Arabia discloses the volume of investments in the industrial sector

Riyadh, (Business News Report)|| The Kingdom of Saudi Arabia disclosed the volume of investments in the industrial sector, which are located in 10,561 factories....

Kuwait, (Business News Report)|| The Kuwait Investment Company (KIC) is intending to establish a digital bank, after obtaining the approval of the Board of... 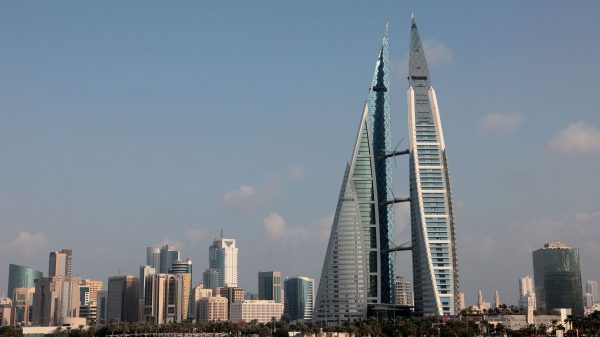 Manama, (Business News Report)|| The assets of the Future Generations Reserve Fund (FGF) in the Kingdom of Bahrain increased, at the end of last... 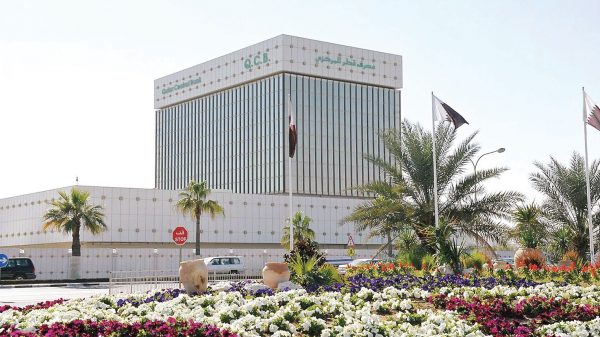 Qatar Central Bank: Government deposits in banks increased during May

Doha, (Business News Report)|| The Qatar Central Bank revealed that government deposits in local banks increased during the month of May, at a time...