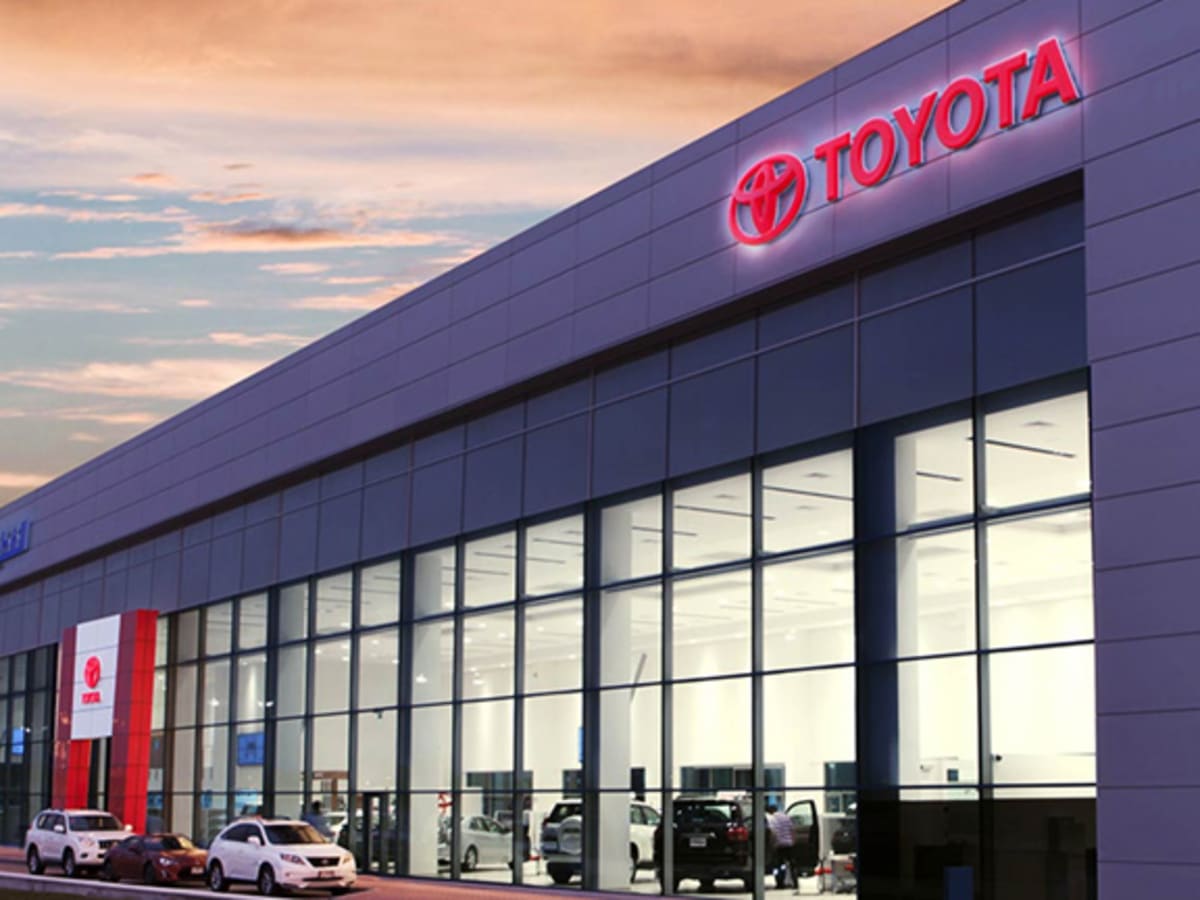 Toyota has announced major changes to its plans to sell electric cars by 2030, according to what CEO Akio Toyoda said in a press conference.

Toyoda said Toyota  plans to sell 3.5 million electric cars annually as of 2030. It also plans to launch 30 models in this category by then.

This figure is almost to double the previous target in this area for the Japanese carmaker giant.

So far, it has been relying on annual sales of two million fuel-cell vehicles by 2030.

Toyoda explained that the group’s high-end brand, Lexus, will be 100% electric by 2030 in Europe, North America and China, or 1 million units annually, and worldwide by 2035.

The CEO indicated that Toyota’s investment in batteries during the current decade will rise to 2 trillion yen (15.6 billion euros), an increase of 33% compared to the previous amount (1.5 trillion yen) announced last September.

Unlike many other automakers, Toyota, which ranked first in the sector in 2020, has long been slow to take 100% electric cars seriously. The company has preferred to bet on hybrids and also explore the hydrogen path.

But the group has increased its all-electric advertising this year. The company announced last April that it wants to launch 15 models by 2025 in this segment.

In early December, it said it was preparing to sell 100% “zero emissions” new cars from 2035 in Western Europe.

On the other hand, Toyota announced that it will temporarily suspend its operations in more local production lines during December. This is due to the disruption of supply chains in Southeast Asia caused by the Coronavirus pandemic, which will result in delaying the production of 9,000 cars in four factories.

Japan Today reported that Toyota will suspend work on another production line at the Tahara plant in central Japan and the Miyata plant in the southwest of the country, for two days. This will cause a halt to the production of 5,500 cars, after it announced last Thursday that it would suspend a production line in each of the factories.

Toyota also intends to temporarily suspend production at the Tahara plant from December 18 to 25.

The company said it is committed to achieving the annual production goal, which is to produce 9 million vehicles globally during the 2021 fiscal year until next March.