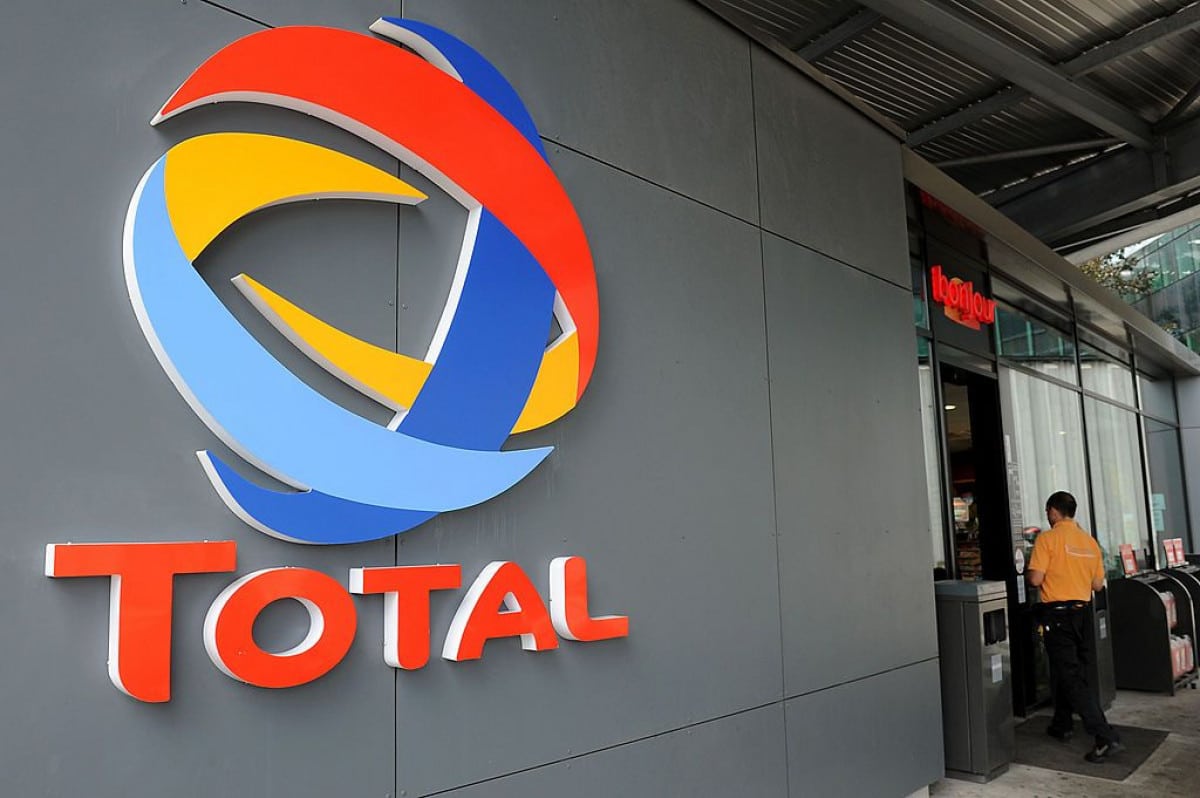 London, (Business News Report)|| TotalEnergies has confirmed that it does not intend to liquidate its business and assets in Russia, as many companies have done due to the Russian-Ukrainian war.

Speaking to CNBC’s Hadley Gamble, Patrick Pouyanne, chairman and CEO of TotalEnergies, said he was not prepared to write off the company’s assets in Russia as it would effectively mean giving them to Putin “for free.”

In turn, Patrick Pouyanne, CEO of French company, said his company had no intention of joining its international peers in liquidating its Russian assets in the wake of the invasion of Ukraine.

“For me, it is a question of accountability and responsibility on the shoulders of stakeholders abroad,” Pouyanne added.

He continued, “These assets are there, I will not give them for free to Mr. Putin. Because this is what it means, leaving today.”

The French energy giant said in a statement, earlier, that it would not sign or renew contracts for the purchase of oil and petroleum products from Russia, with the aim of stopping all purchases by the end of 2022 at the latest, and that it had begun a “gradual suspension” of Russian operations.

The giants Shell and BP also said that they would not make new purchases, but they would not be able to isolate themselves from the country immediately, due to long-term contracts and the possibility of difficulty in finding alternative supplies.

It is worth noting that TotalEnergies does not operate any oil or natural gas fields in Russia, nor any liquefied natural gas stations, but rather is a minority shareholder in several Russian non-state-owned companies.

Pouyanne said the company finances factories in Russia, adding that it is “run by a Russian company that could do this without us. This factory will continue to produce whether we continue to exist or not.”

The company, in its statement issued on March 22, condemned the Russian invasion, and said it would ensure strict compliance with European sanctions, “whatever the consequences for managing its assets in Russia.”

The US and UK have taken steps to ban oil imports from Russia, but EU countries are divided on the issue. However, the European bloc is racing to reduce its dependence on Russian energy, as Russia provides about 40% of the natural gas consumed in the European Union.