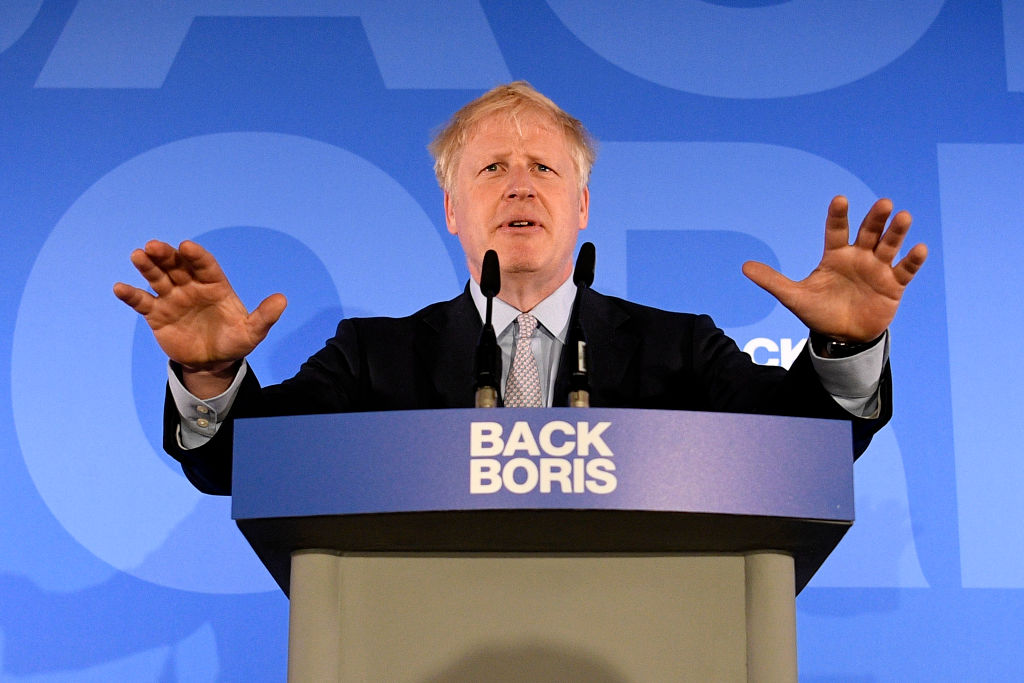 Tory MPs will today decide who will face down Boris Johnson as the contest to be the next Prime Minister enters its final round.

Jeremy Hunt, Michael Gove and Sajid Javid will attempt to persuade MPs that they should be the one to go head-to-head with Johnson, the former foreign secretary who is the frontrunner in the race to replace Theresa May as Tory party leader.

Another secret ballot will be held today, with the results announced at 1pm. There will then be another vote until only two candidates remain this evening.

The final two will then be put before the 160,000-strong Tory party membership, who will decide after a series of hustings who should be the next Prime Minister.

Yesterday the international development secretary, Rory Stewart, was knocked out of the race after his recent surge in momentum fell away after Tuesday nights TV debate.