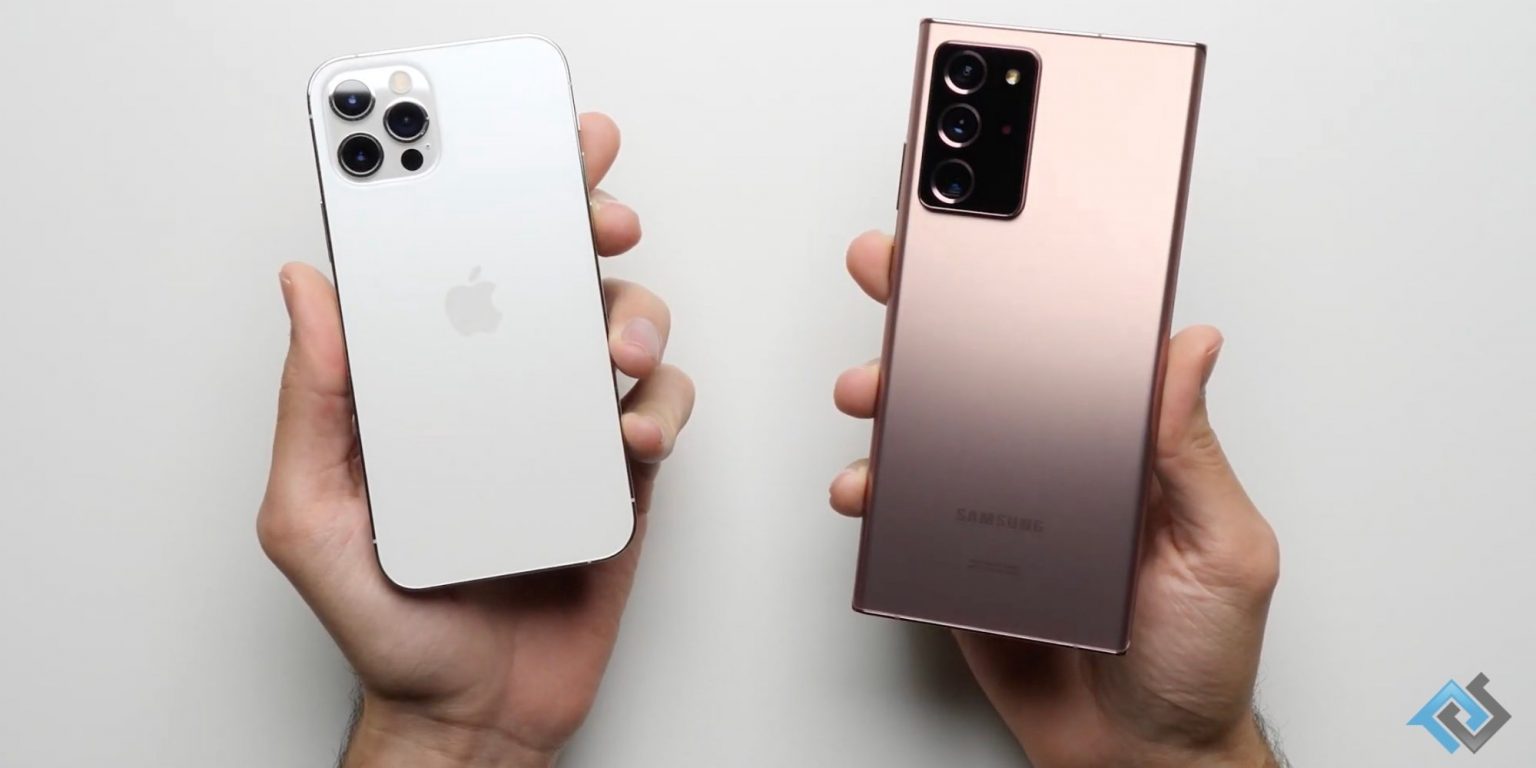 Apple has become the top smartphone vendor in the fourth quarter of 2020, according to Gartner, the world’s leading research and advisory company and a member of the S&P 500.

The company said Apple shipped about 80 million units during the last quarter of 2020.

Apple has outperformed all other smartphone manufacturers, including its first competitor, the South Korean smartphone maker Samsung.

Gartner said Apple has become the top smartphone vendor for the first since 2016.

This success id owed to the 5G iPhone 12 series and the new external design.

Financial data showed that Apple has outperformed the COVID-19 repercussions in a better degree than other companies.

Apple announced its financial results for 2020 last January with an increase of 81% in the general performance of its shares, recording record and unprecedented results.

The company achieved significant growth in revenue thanks to the sales of its various devices, especially iPhone.

Last January, the company officially announced its financial results for the fourth quarter of 2020. The company achieved a new record for revenues of $111.4 billion, compared to $91.8 billion for the same period of 2019.

Apple’s sales of smart devices amounted to $95.6 billion during the last quarter. Its revenues from the services sector amounted to $15.7 billion, in a clear growth of the company’s sales, whether from services or devices.

The last quarter of last year also witnessed the launching Apple’s iPhone 12 which is the first generation of iPhone phones that supports 5G networks.

This generation included four new iPhones (iPhone 12 and 12 mini with a smaller screen, in addition to iPhone 12 Pro with stronger specifications, and iPhone 12 Pro Max with a larger screen).

The projections for the first quarter of 2021 indicated revenues of about $103 billion, with a profit of 1.4 per share.

In the same context, Morgan Stanley expected revenues of $108 billion and $1.50 per share.

Morgan Stanley relied in its forecasts on the strength of sales of iPhone 12 devices, the latest release of the company’s mobile phones, as well as on the reliance on 5G networks and the strength of services and their widespread use and spread.