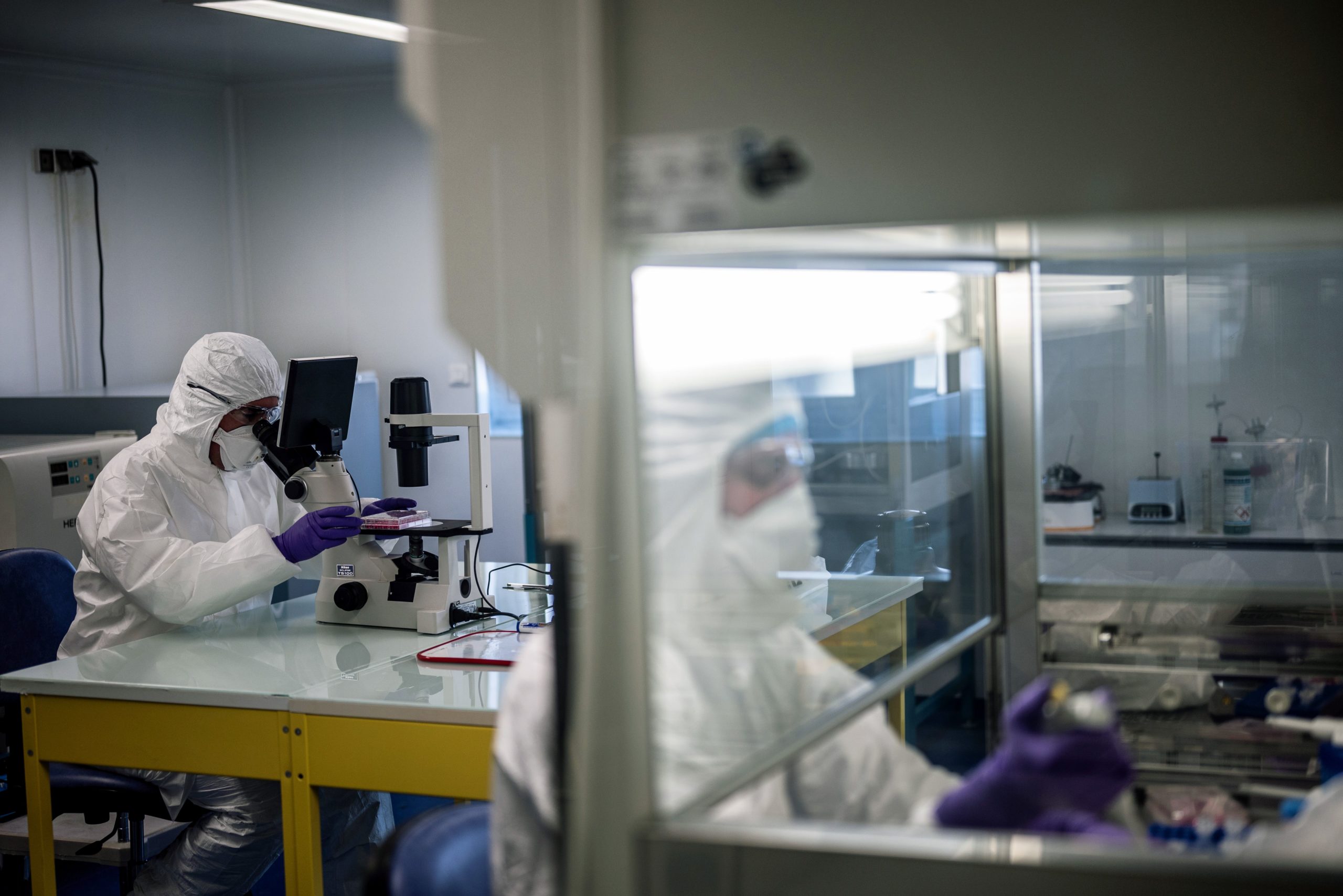 LONDON — Top researchers in the U.K. and Europe have called on leaders to use the final stages of Brexit talks to reach a deal on science collaboration, warning of the “fundamental and long-term consequences” if relations break down.

U.K. officials and science policy experts have warned that the financial contribution due from London has become a big stumbling block in the negotiations.

“This is the final opportunity to use these negotiations to ensure that future generations everywhere can continue to benefit from the results of U.K.-EU scientific collaboration,” reads the letter, signed by Jeremy Farrar, director of the Wellcome Trust; Paul Nurse, Nobel-prize winner and director of the Francis Crick Institute; and Pascal Lamy, former EU trade commissioner and director of the Jacques Delors Institute, among others.

“A decision against U.K. participation in Horizon Europe would have fundamental and long-term consequences,” they write. “It would fracture European research collaboration … It would also hold back our collective efforts to compete on the global stage, not least with countries including China and the U.S.”

Some British MPs have said they fear the government will not secure participation in Horizon Europe beyond 2021. “I do worry we are moving away from association to the program,” one Conservative MP said.

In London, conversations have in recent months centered on how much Britain would be asked to pay into the program versus how much it would receive.

Modeling by a group of British vice chancellors, Universities UK, has estimated that the fee — likely to be based on GDP — could end up at €3 billion more than the amount that British researchers would win back over the seven-year program. A more pessimistic estimate, also by Universities UK, said that gap could reach nearly €8 billion.

“The government is just looking for something that is potentially not so disadvantageous over the long term,” said Vivienne Stern, director of the international arm of Universities UK.

Draft rules for Horizon Europe would see the EU retain the right to ask countries for more money if they are very successful.

“In the current financial climate, we don’t think a one-way correction mechanism is fair,” said Stern. “If the U.K contribution to the program significantly outstrips its receipts … there should also be a mechanism to correct downwards. That seems a matter of natural justice to me.”

The government’s position, restated in July, continues to be that it would associate to Horizon Europe “if a fair and balanced deal” can be achieved.

But some MPs and university representatives suggest the government may be talking up the costs of Horizon Europe as a political strategy.

Labour MP Darren Jones, who heads the House of Commons business committee, said it is “widely accepted” that the benefits outweigh the costs. “Arguments that the financial contributions are just too high to take part need to be closely scrutinized to ensure we’re being led by the evidence and not by Brexit ideology,” he said.

“Why would the U.K., at full force, be less successful [at winning funds] in the future than in the past? The British haven’t become more stupid than in the past,” said Kurt Deketelaere, secretary-general of the League of European Research Universities.

“Unless I see somebody coming up with [official] figures … I still suspect that this is an argument that the U.K. government is developing in order to make sure that the university sector [stops] their push for association,” he said.

Both the U.K. government and the European Commission declined to comment on how much the U.K. had been asked to pay to the scheme.