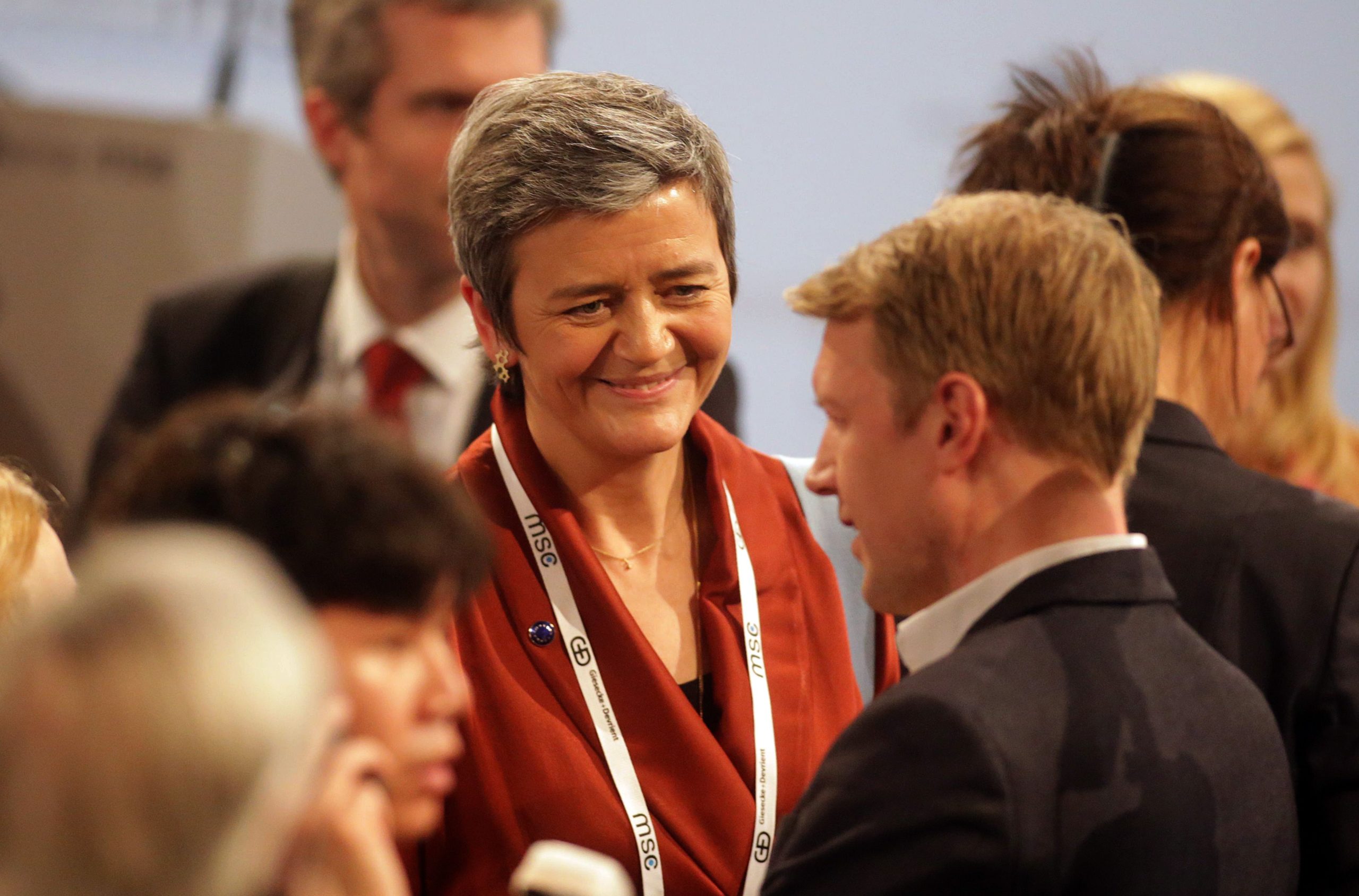 Senior EU officials warned Beijing on Thursday that surveillance of ethnic minorities in China breaches international principles on the use of artificial intelligence and is a serious concern to the bloc, according to an official.

“China has signed on to G20 principles on AI,” the official said, referring to a deal from 2019 that artificial intelligence must respect the rule of law, human rights and democratic values. “We [the senior EU officials] expressed concern that these were not being followed in practice in particular with regard to surveillance of certain ethnic groups.”

The comments from top Commission officials echo Western outcry over reports that Beijing is subjecting its Uighur Muslim minority group to wholesale digital tracking and internment in prison camps.

It comes ahead of a high-level virtual meeting on Monday between German Chancellor Angela Merkel, Chinese President Xi Jinping and Commission President Ursula von der Leyen at which EU leaders are expected to press for an ambitious trade deal with Beijing.

With its economy battered by the coronavirus pandemic, the European Union is treading a fine line between trying to improve economic ties with China and criticizing the country over its human rights record, including over a recent clampdown in Hong Kong.

The EU is eager to obtain an ambitious trade deal with China that will address imbalances in the relationship, the CommissRead More – Source