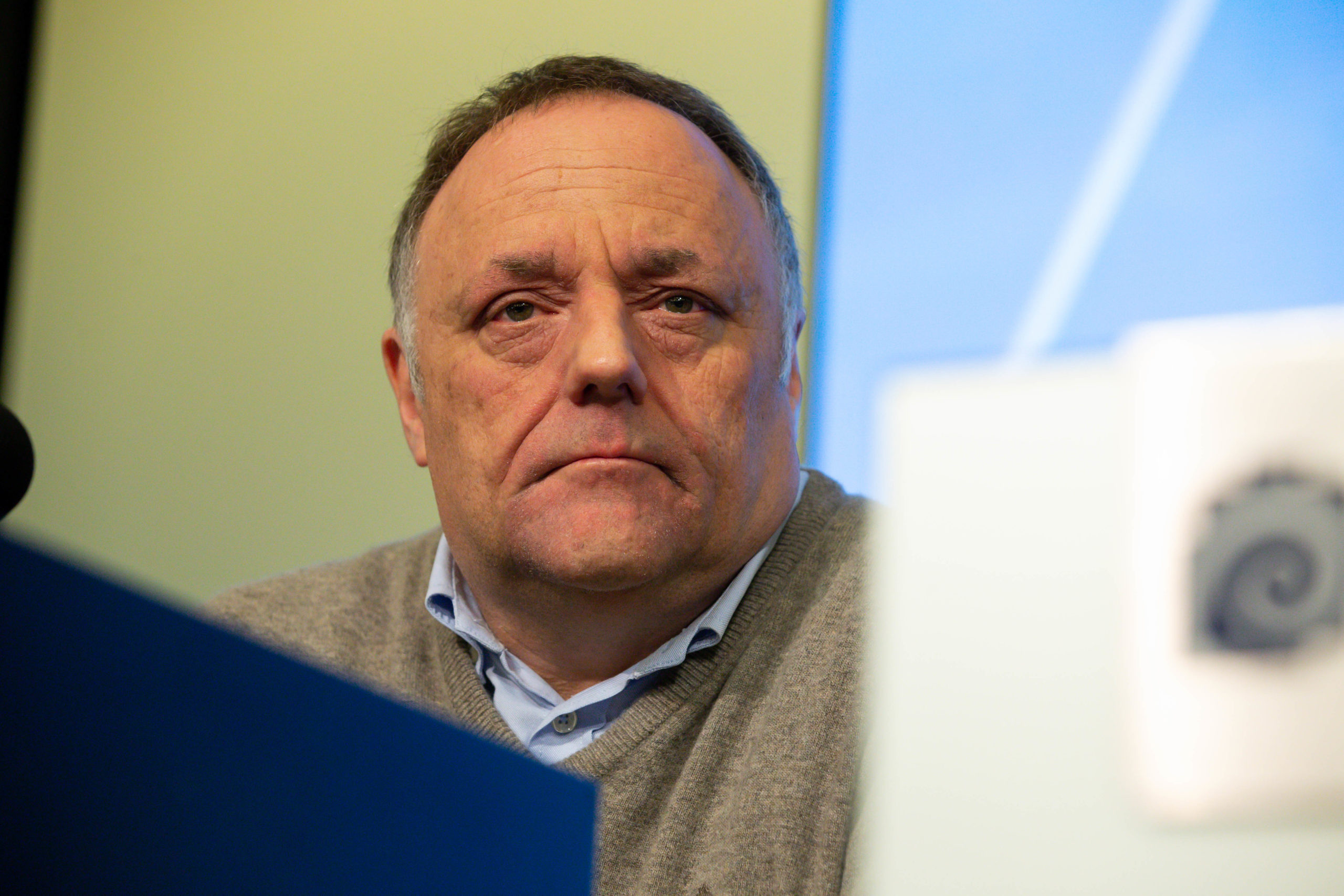 Belgiums top virologist Marc Van Ranst said he has been under police protection following “tangible” threats from members of the far right.

The police informed him three weeks ago about “tangible plans to cause harm,” Van Ranst said in an interview with Techmag. Since then, a police car has been driving past his house every hour, he said, adding that he had rejected a proposal to have a police car parked in front of his home.

The virologist said he believes that the threats come from the extreme right. “Ive been following the extreme right for 30 years,” he said. Van Ranst regularly uses social media to criticize politicians from the right-wing N-VA and far-right Vlaams Belang.

The police confirmed to local media that there were threats made. An investigation is underway into who made the threats.

Despite the threats, the virologist sRead More – Source
[contf]
[contfnew]