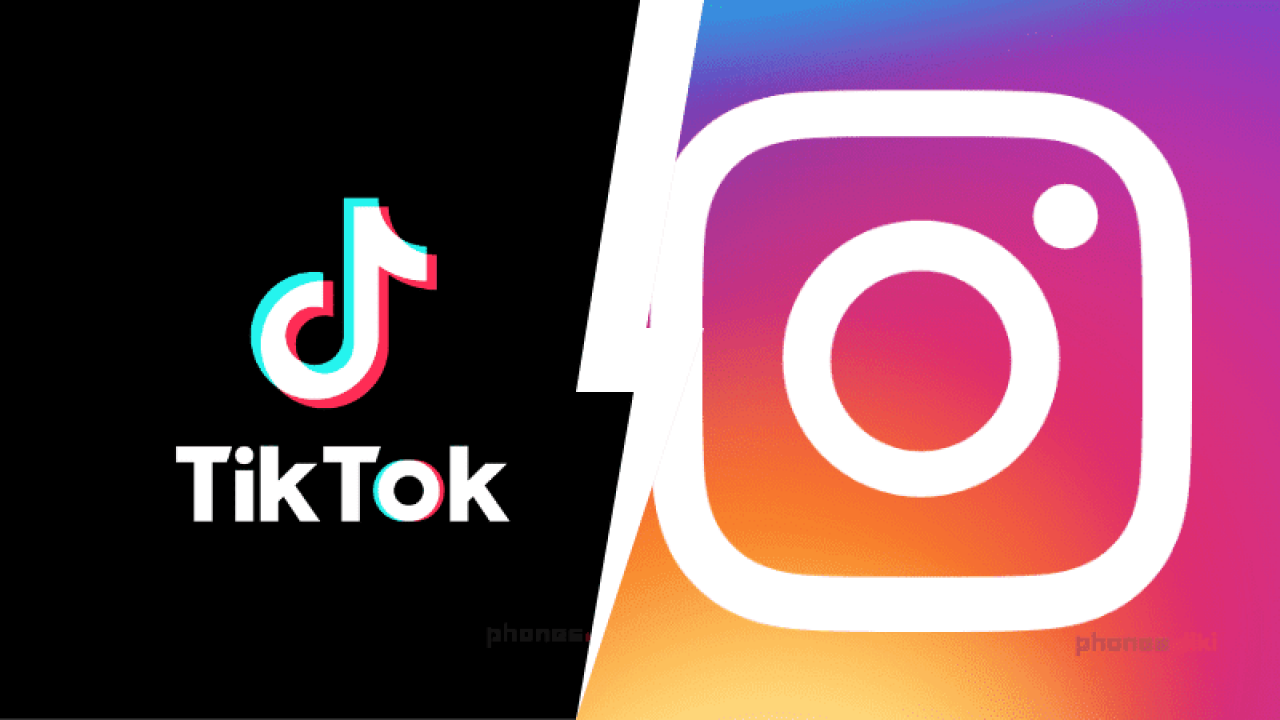 Popular video app TikTok, owned by Chinese company ByteDance, has launched a disappearing stories product as part of its effort to encourage more users to share content on the service.

Pictures of the new product appeared on Twitter on Wednesday from Matt Navarra, a British social media consultant.

A TikTok spokeswoman confirmed that the company is running a pilot for a story-sharing product in a few markets.

“We’re always thinking about new ways to bring value to our community and enrich the TikTok experience,” a TikTok spokesperson was quoted by BBC.

“Currently we’re experimenting with ways to give creators additional formats to bring their creative ideas to life for the TikTok community.”

Stories, which are photos and videos that disappear after 24 hours, were first invented by Snap Inc.. It was further popularized by Instagram, which copied the product with its own version in 2016.

Whereas, Instagram is an American social networking service for photo and video sharing owned by Facebook, created by Kevin Systrom and Mike Krieger and first launched for iOS in October 2010.

After launching in 2010, Instagram quickly gained popularity, with 1 million registered users in just two months, 10 million users in a year, and 1 billion users in June 2018.

In April 2012, Facebook acquired this service at a price of approximately one billion dollars in cash and cash.

In October 2015 more than 40 million photos were uploaded to Instagram.

Although it won a lot of plaudits, Instagram has been the subject of controversy and criticism due to its changes to the user interface and privacy policy of the app, allegations of censorship, and illegal or unpleasant content uploaded by users.

Tik Tok is one of the most attractive platforms for users because of the music license it allows users to use in videos, an application known in China as Douyin, a video-sharing social network service owned by the Chinese company ByteDance.

The social media platform is used to create a variety of short videos, from genres like dance, comedy, and education, ranging in length from three seconds to one minute.