The popular video-sharing app TikTok says its future has been in limbo since Donald Trump tried to shut it down earlier this fall and is asking a federal court to intervene.

Trump in August signed an executive order to ban TikTok if it did not sell its US operations in 45 days. The move forced TikTok’s Chinese owner ByteDance to consider deals with several American companies before ultimately settling on a proposal to place TikTok under the oversight of the American companies Oracle and Walmart, each of which would also have a financial stake in the company.

But TikTok said this week it’s received “no clarity” from the US government about whether that proposal has been accepted.

The deal has been under a national-security review by the interagency Committee on Foreign Investment in the United States, or CFIUS, which is led by the treasury department. The department didn’t return emailed requests for comment this week.

“With the November 12 CFIUS deadline imminent and without an extension in hand, we have no choice but to file a petition in court to defend our rights and those of our more than 1,500 employees in the US,” TikTok said in a written statement Tuesday.

Trump has cited concerns that the Chinese government could spy on TikTok users if the app remains under Chinese ownership. TikTok has denied it is a security threat but said it is still trying to work with the administration to resolve its concerns.

The legal challenge is “a protection to ensure these discussions can take place”, the company said.

The Trump administration had earlier sought to ban the app from smartphone app stores and deprive it of vital technical services. To do this, the US could have internet service providers block TikTok usage from US IP addresses, as India did when it banned TikTok, effectively making TikTok unusable.

Such actions were set to take place on 20 September but federal judges have so far granted TikTok extensions.

TikTok is now looking to the US court of appeals for the District of Columbia circuit to review Trump’s divestment order and the government’s national-security review. The company filed a 49-page petition asking the court to review the decision, saying the forced divestment from TikTok violates the constitution.

“The government has taken virtually all of the ‘sticks’ in the ‘bundle’ of property rights ByteDance possesses in its TikTok US platform, leaving it with no more than the twig of potentially being allowed to make a rushed, compelled sale, under shifting and unrealistic conditions, and subject to governmental approval,” the filing says.

The US attorney general office did not immediately respond to request for comment. 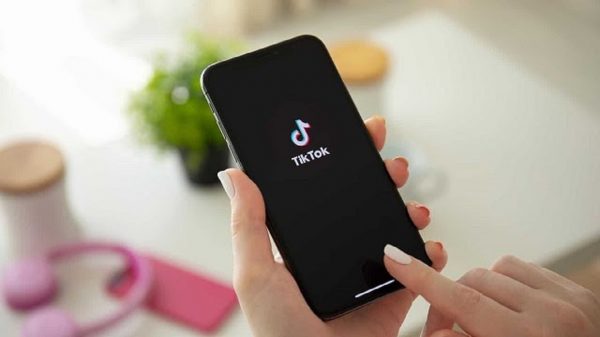 Chinese social networking application TikTok was the most popular application in the world during 2021, an economic report indicated. According to a report by... 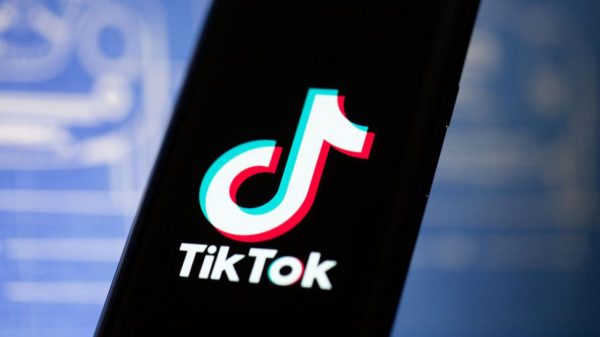 TikTok has introduced a new anti-bullying feature enabling users to select up to 100 comments and delete them simultaneously. “To manage interactions on a... 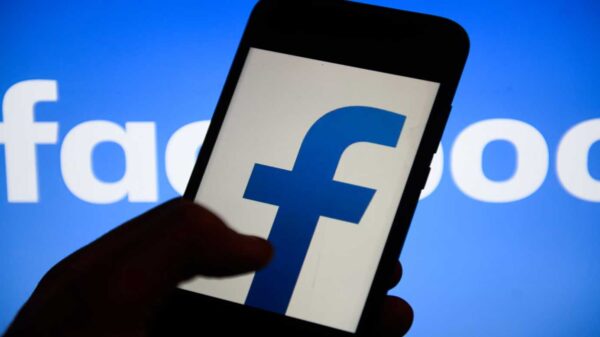