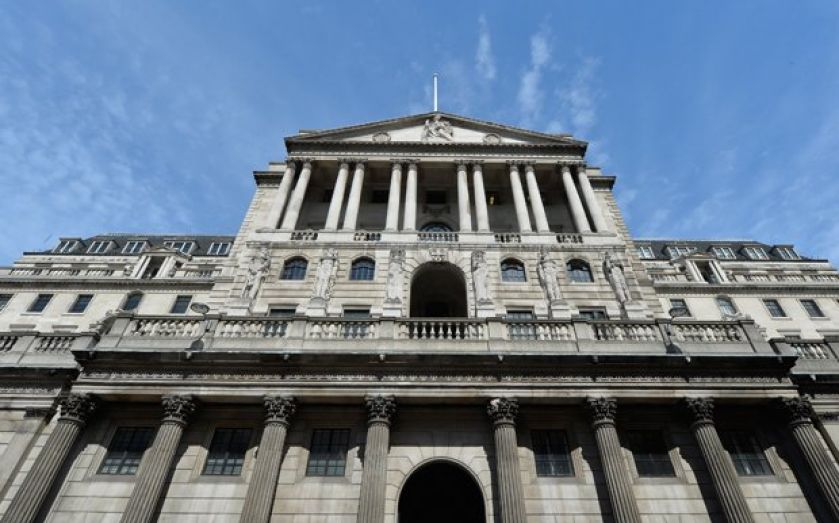 Ongoing uncertainty over how Brexit will turn out, and the increasing chances of “no deal” under a Boris Johnson premiership, mean Mark Carneys Bank will most likely wait until changing anything in the economy.

The raging US-China trade conflict has dragged down confidence worldwide. A rate hike would likely push up the pound, making UK exports less competitive at an already difficult time.

Recent data from the UK economy has suggested momentum may be slowing. GDP fell by 0.4 per cent month on month in April, official figures showed. Today official statistics showed inflation cooled to two per cent in May from 2.1 per cent in April.

With wages rising by 3.4 per cent year on year, unemployment at 3.8 per cent, and the Royal Institute of Chartered Surveyors housing market survey improving, its possible to make the case for a rate rise. However, several surveys suggest that the outlook for the UK and global manufacturing industry is deteriorating. Job growth in the UK and US has also slowed. Against this backdrop and with local and global political uncertainty still elevated, its best to stay on hold and wait and see whether or not the weaker parts of the data improve.

While stockpiling has exaggerated the recent dip in economic activity, growth is nevertheless set to remain fragile in the near-term as no-deal Brexit concerns begin to resurface.

Stockpiling, which helped activity early in the year, has now gone into reverse. Price pressures remain subdued, world economic prospects have worsened and Brexit uncertainty has if anything increased.

Money growth remains too weak. GDP is on course to contract this quarter, inflation is quiescent and labour market strength has peaked, with vacancies falling for four straight months.

Read more: Pound falls as UK economy shrinks by 0.4 per cent in April

Continuing uncertainty around the global and domestic outlook argues for caution at this juncture. However, a case can be made for a modest tightening in policy if the uncertainty were to abate.
Kallum Pickering, Berenberg