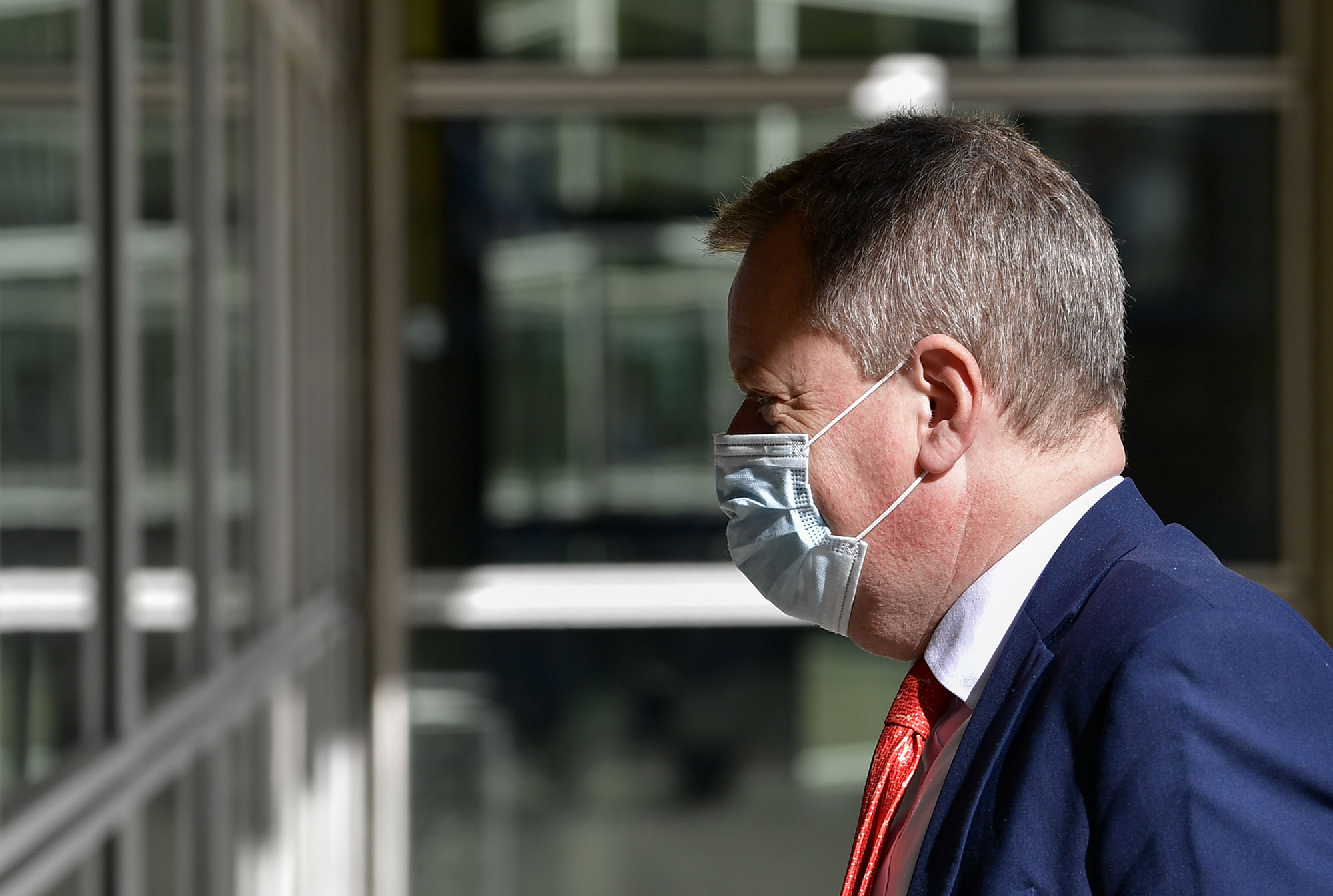 LONDON — The third time was a charm when it came to Brexit phone calls.

Conversations on Monday and Tuesday between EU chief negotiator Michel Barnier and his U.K. counterpart David Frost failed to get negotiations moving again — but a chat on Wednesday lasting almost an hour broke the deadlock.

It was Barnier who offered the key to unlocking talks. In the morning he told MEPs that “an agreement is within reach if both sides are willing to work constructively.”

To normal people that might sound like a statement of fact. But in the world of Brexit it was loaded with meaning.

Talks stalled last week when the U.K. put formal negotiations on hold in the wake of the European Council summit. EU leaders suggested in their conclusions that it was up to Britain alone to make compromises, even though both German Chancellor Angela Merkel and Dutch Prime Minister Mark Rutte had said both sides must compromise in order to reach a deal, and that the EU was willing to do so. Barnier also stressed this on numerous occasions in the last few months, both publicly and in his meetings with EU capitals.

U.K. ministers and officials, including Frost, Prime Minister Boris Johnson and Cabinet Office Minister Michael Gove, said that without a signal from the EU that it was also ready to make concessions, formal talks could not resume.

The two subsequent calls between Frost and Barnier raised hopes, but failed to move things forward in any substantial way. Barnier insisted to Frost that the EU was willing to move to negotiations on a legal text about all subject areas — another demand from Britain — but it was not enough.

Perceived U.K. stubbornness was met with eye-rolls and raised eyebrows in Brussels, with EU officials complaining “London was wasting valuable negotiating time.” Johnson’s habit of setting deadlines and then abandoning them meant this back-and-fourth irritated Brexit diplomats in Brussels.

The hardball tactics from London eventually paid off in the third call. “We will seek the necessary compromises on both sides in order to reach an agreement and we will do so right up until the last day until it’s possible to do so,” Barnier told MEPs in his olive branch to the U.K. on Wednesday. “Our doors will remain open until the very end.”

With those magic words, the resumption of talks seemed inevitable.

The call on Wednesday afternoon was not a negotiation but a conversation about process and the next steps, according to one U.K. official. It was less a case of whether EU negotiators would travel to London for talks on Thursday, but what the arrangements would be.

Following the call, a Downing Street spokesperson said Barnier had conceded to British demands. “On the basis of that conversation, we are ready to welcome the EU team to London to resume negotiations later this week,” the spokesperson said. “We have jointly agreed a set of principles for handling this intensified phase of talks.”

“Intensive talks will happen every day and begin tomorrow afternoon, October 22, in London,” Frost tweeted. The government and the EU published the new set of principles for the next phase of talks, which includes working through the weekends.

The breakthrough was doubly good news for Boris Johnson, who needed to be able to claim a victory. He had set the European Council summit as a deadline for reaching a deal and had threatened to walk otherwise. When no deal materialized, a new drama to show him holding firm seemed inevitable.

This time there is no set deadline. The work on a legal text is expected to take two or three weeks. EU officials have long signaled that mid-November is a more realistic deadline for talks, allowing time to ratify a deal in the European Parliament and in legislatures across the Continent if needed.

There is also expected to be less briefing and leaking about the substance during the “intensive” phase — often referred to as a negotiating “tunnel.” That means reporters should not expect regular press conferences from Barnier or briefings from Downing Street. “There’s no time to waste,” the U.K. official said.

On the substance, the outstanding issues continue to be state aid and the wider level plaRead More – Source
[contf]
[contfnew]