THERESA May has revealed the exact date she will officially step down as Prime Minister. 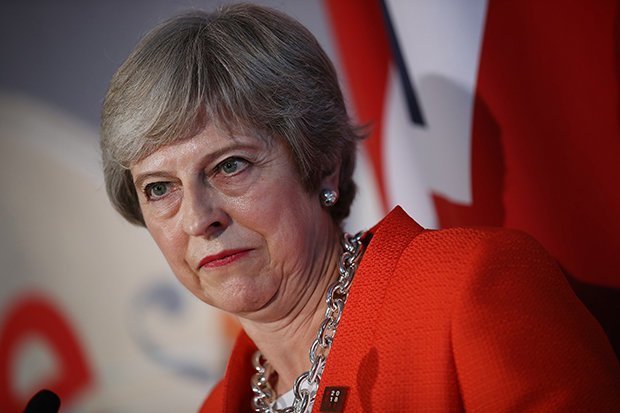 GONE: Theresa May will no longer be Prime Minister in a month (Pic: GETTY)

Downing Street has confirmed her last day in the job will be July 24 – with whoever wins the Conservative leadership race set to take over from her.

The transition will reportedly take place in the afternoon, with either Boris Johnson or Jeremy Hunt taking the top job.

That morning, Mrs May is expected to take her Prime Minister's Questions before leaving Number 10 as PM for the very last time.

Her official spokesman said: "We would expect the transition to the new prime minister to take place on the Wednesday afternoon, after Prime Minister's Questions."

EMBATTLED: Theresa May has struggled during her few years in office (Pic: GETTY)

COMPETING: Boris Johnson and Jeremy Hunt are both vying to be the next Prime Minister (Pic: GETTY)

Boris Johnson and Jeremy Hunt face a number of tests in the next few weeks to decide who will win the keys to Number 10.

They include a "digital hustings" that allows members of the public to submit questions to both candidates.

There will also be a handful of real hustings and a potential head-to-head debate after Boris Johnson cancelled his appearance on the one organised by Sky News.