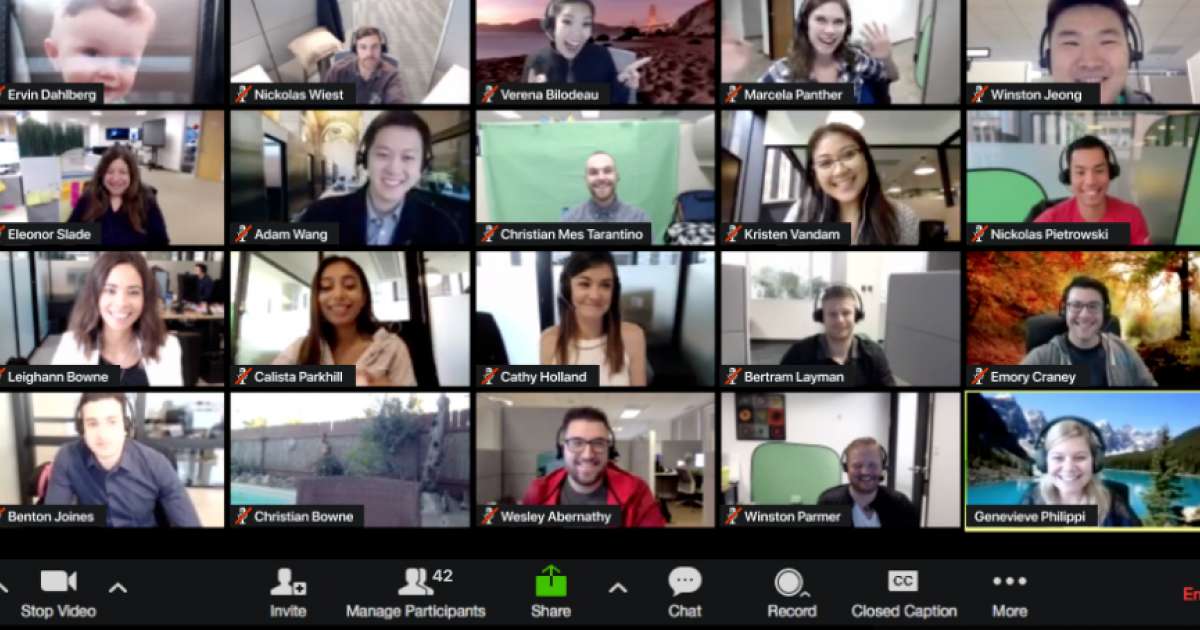 This week was dominated by trials at GlaxoSmithKline PLC (LON:GSK), while Zoom Video Communications Inc (NASDAQ:ZM) and Virgin Atlantic showed two very different sides of the impact of the pandemic on the corporate world.

The pharma giant announced the start of trials on both a treatment and a vaccine.

The former, developed with NASDAQ-listed Vir Biotechnology, is a monoclonal antibody for the early treatment of COVID-19 in patients who are at high risk of hospitalisation at stage 2/3 of trials.

The vaccine, at the first phase of trials, is in partnership with France's Sanofi and results are expected in December, with the pair looking to start the final phase of trials in the same month.

The video conferencing software posted stronger than expected quarterly earnings and raised its revenue forecast for the full year.

Adjusted net income came out at US$185.7mln for what was its second quarter, or 63 cents a share, way above analysts estimates of 45 cents a share based on previous guidance.

For the full year, revenues of US$2.37-2.39bn were estimated, up from the companys previous forecast of around US$1.8bn.

…not as much for Virgin Atlantic

The airline saw its £1.2bn rescue deal approved by a London judge on Wednesday but announced 1,150 new job cuts on Friday.

The Richard Branson-owned airline had warned it would run out of cash by the end of September if the rescue package was not going to be approved.

It was set to complete this week, as shareholders, lenders, suppliers and major creditors had already shown thumbs up in July and August.

Virgin Atlantic is 51% owned by Bransons Virgin Group and 49% by US airline Delta.

Another redundancy round came from Costa Coffee, which announced to axe 1,650 roles amid the high street crisis.

Meanwhile, creditors approved the request of company voluntary arrangement advanced by clothier Jigsaw, which will lead to at least 200 job cuts as 19 stores close permanently.