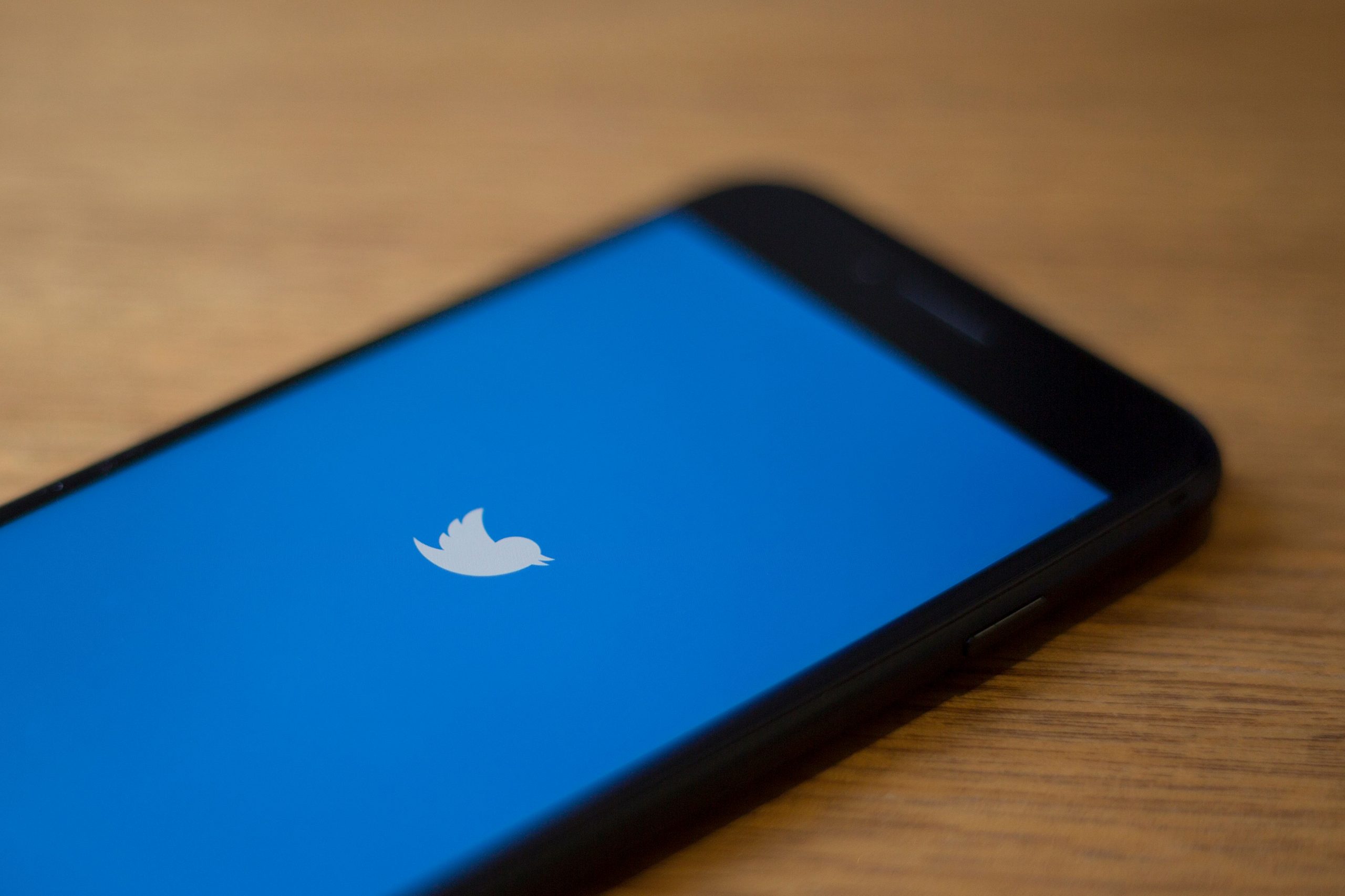 WASHINGTON — Twitters decision to fact-check President Donald Trumps tweets has vaulted Silicon Valleys biggest players into a political fight with Washington when they least wanted it.

The deepening feud between the president and his go-to social media platform is forcing companies like Facebook and Google to gird for a lobbying battle to defend the legal protections that underpin their lucrative business models, sooner and much more publicly than they had originally expected. Those preparations accelerated this week, even as Facebook made it clear to Trump that it doesnt share Twitters view of how online platforms should handle political speech.

Now the industry has no choice but to wade into an increasingly partisan debate over free expression, in a preelection season already torn by tensions surrounding the pandemic, mass unemployment and racial unrest.

“This is a debate that had been inside the Beltway thats now gone national, and that means that advocates of online free speech need to prepare a national response,” said Carl Szabo, the vice president and general counsel at NetChoice, one of many tech industry trade groups responding to the Trump-Twitter showdown this week.

“Whats the opposite of A rising tide lifts all boats? Thats this,” said one tech company policy official, who spoke anonymously because of the sensitivities of the situation.

As Trump and Twitter sparred this week, NetChoice — whose members include Facebook, Twitter, Google and scores of other big-name online companies — rushed into an effort to convince the American public that Trump is wrong about an obscure provision of a quarter-century-old communications law.

The move, relying on Facebook posts, tweets and explainer videos, is a shift from the groups more typically insidery strategy of lobbying Hill staffers or members of Congress. And it suggests a more expansive approach to how Silicon Valley plans to engage in the messaging battle over the laws governing social media.

The rest of Silicon Valleys robust lobbying presence has kicked into higher gear as well.

The Internet Association, which represents Twitter, Google and Facebook, among others, speedily released a video arguing that the internet depends on the liability protections at the center of the fight. The Computer and Communications Industry Association deliberated the impact of Trumps actions with its member companies. And the Consumer Tech Association says it is expecting to make a big push to the Senates Judiciary and Commerce committees, as well as tech and business-focused caucuses among both parties — including some lawmakers they dont typically target.

Facebook, meanwhile, made a more public show of trying to stay out of this weeks content moderation clash: CEO Mark Zuckerberg popped up on Fox News in mid-week to say he has a much different view from Twitter on how social media platforms should handle controversial political speech. Companies like his, Zuckerberg said, should not act as “the arbiter of truth.”

But whatever public friction may exist between Zuckerberg and Twitter CEO Jack Dorsey, the fight that Twitter set off by stamping fact-check labels on two of Trumps tweets about mail-in voting has implications for the entire online industry.

Trump, Szabo said, is “using government to attack the free speech rights of internet companies.” (Trump has made the opposite argument, saying Washington must protect free expression from political censorship by liberal Silicon Valley).

Trump responded to Twitters rulings by signing an executive order Thursday that targets a law at the heart of the internet industry: Section 230 of the Communications Decency Act. The 1996 statute offers online platforms broad immunity from lawsuits over the messages, photos, videos and other content their users post — a protection that has helped companies like Facebook and Google amass some of the worlds biggest corporate fortunes. It also gives sites leeway to remove content they deem objectionable, a power Trump accuses the companies of abusing for partisan ends.

In the order, Trump asks government agencies to reinterpret the law in a way that would allow them to penalize companies for content decisions they deem politically biased. He has also threatened to push Congress to pass legislation to amend or revoke Section 230, a potentially existential threat to the companies business models.

Notably, the industrys efforts are focused mainly on the threat of legislation — and not so much on the executive order, which many legal experts say lacks authority and conflicts with the Constitution.

“If there were to be changes to Section 230, it would be coming out of Congress, not the White House,” said Michael Petricone, the senior vice president of government affairs for the Consumer Tech Association. “Youll be seeing increased attention there.”

Tech companies reactions to previous government threats havent always been industry-wide. The rest of Silicon Valley was more than happy to let Facebook bear the brunt of criticisms over data privacy and Google endure the hottest antitrust spotlight. With Twitter taking the punches, the rest of the tech world could have viewed it as a chance to breathe easy for a while. Instead, theyre feeling roped into a battle triggered by Twitter.

Twitter, meanwhile, escalated its crackdown on Trump early Friday, labeling a Trump tweet containing the phrase “when the looting starts, the shooting starts” in response to protests in Minneapolis as “glorifying violence.” The White House then tweeted Trumps words verbatim, prompting Twitter to append the same warning label onto the official White House account. Facebook, in contrast, announced it would take no action against a Trump post containing the identical wording.

In another test for Twitters policies, Trump tweeted Saturday morning that the protesters who had massed outside the White House the previous night would “have been greeted with