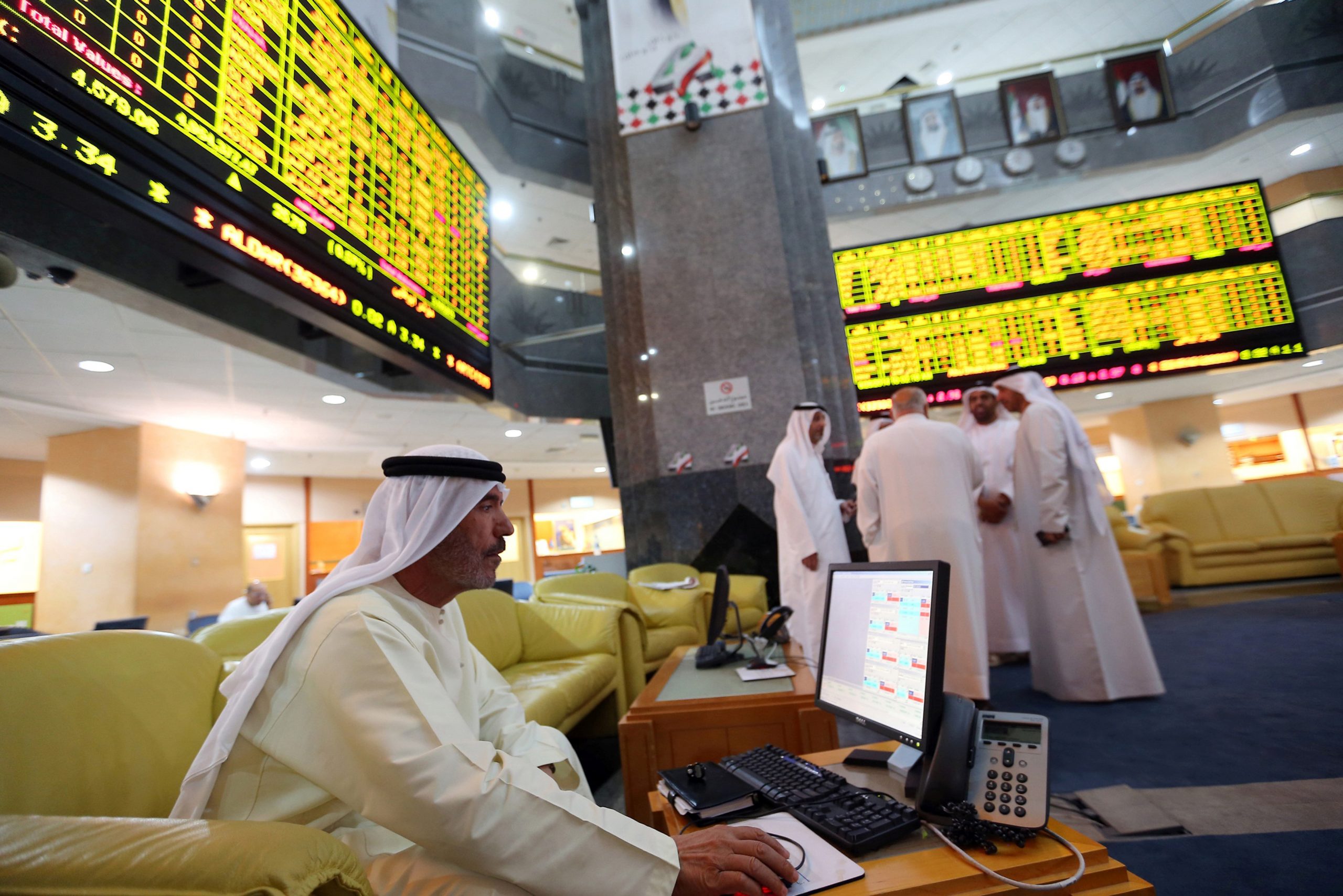 The Saudi index closed down for trading Sunday, ending three sessions of gains, under pressure from the drop in oil prices and global stocks on Friday. The leading Egyptian market index fell by 2 per cent.

Oil, a major catalyst for financial markets in the Gulf states, fell by more than $2 a barrel on Friday, largely affected by the drop in global stocks and fear of an imminent recession after central banks across Europe and North America signalled the continuation of the battle with inflation.

The main Saudi index fell 0.4 per cent, ending a series of gains that lasted for three consecutive sessions, under pressure from a 2.5 per cent drop in Riyad Bank, and oil giant Aramco fell 0.6 per cent.

The Saudi Basic Industries Corporation (SABIC) announced today the signing of a memorandum of understanding with Chinese Aramco and Sinopec to study the economic and technical feasibility of developing an integrated petrochemical complex in an existing refinery in Yanbu. As a result, Saudi Arabia and SABIC shares rose 0.7 per cent.

Most of the Gulf Cooperation Council countries, including Saudi Arabia, link their currencies to the dollar and follow the monetary policy of the US Central Bank, which exposes the region to a direct impact of tightening monetary policy in the largest economy in the world.

Outside the Gulf region, the Egyptian leading market index fell by 2 per cent, extending its losses from the previous session, when it fell from its highest level in four years.